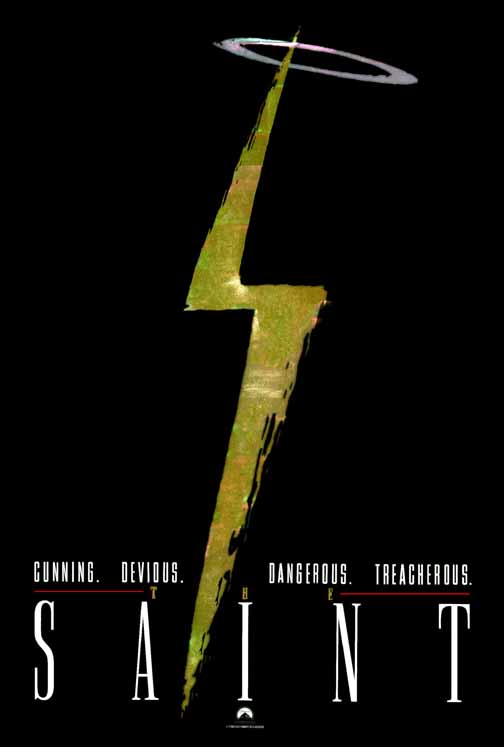 I didn't know McDing was a Floridian?

Who knows? I did an internet search googled 'mcding swaylocks florida', it seemed so, but his profile is evasive on the subject.

Doesnt change anything. But being from Florida( a battleground state in the midst of a primary right now) makes it more likely for you to get political ads on the internet. Ads being related to your location, personal browsing history, the subject content of the places you visit, the ads you choose to click on and even purchase, your search terms,  and anything else they can figure out on you.

Howzit Mike, I think McDing splits his life between Santa Barbara area at least near there and Maui. I am sure he will step in and give us an update. Aloha,Kokua

As a non USA citizen that looks, learns, observes and even shares on this site this is what I feel;

"A 50-something year old white woman arrived at her seat and saw that the passenger next to her was a black man.

"What's the problem, madam?" the hostess asked her

"Can't you see?" the lady said - "I was given a seat next to a black man. I can't seat here next to him. You have to change my seat" - "Please, calm down, madam" - said the hostess .. "Unfortunately, all the seats are occupied, but I'm still going to check if we have any."

The hostess left and returned some minutes later.

And before the woman said anything, the hostess continued ... "Look, it is unusual for our company to allow a passenger from the economy class change to the first class, however, given the circumstances, the captain thinks that it would be a scandal to make a passenger travel sat next to an unpleasant person."

And turning to the black man, the hostess said:

"Which means, Sir, if you would be so nice as to pack your hand luggage, we have reserved you a seat in first class..."

And all the passengers nearby, who were shocked to see the scene started applauding, some standing on their feet."

This may get me banned but there is an elephant in the room and this is how  I see what it looks like. 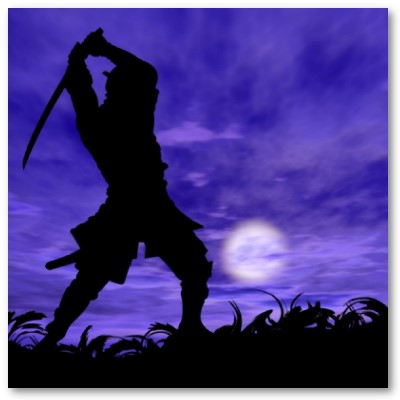 mybe he should go just another stain