doin the steps without anonymity

well i just read all those up there's an here goes.....................from the book.........O.K. Im sitting on this plane listening to channel 4 on the headphones on the third day after leaving The swaylocks Encampment............Truckoslovakia Dennisio the music is this Violini New AgeStuff with door bell chimes and marimbas and psycho space keyboard synthesyzer stuff like volinweider's space ship. The camp experience has brought these emotions to the surface....last night my 80 year old mom, who is at " that " age where my sister is convinced she's losing it ,gives me the explaination of the "Grandfather Spirit" story ...(oral transmission of stuff is a traditional method] she taught me what she learned in college this way )...which breaks down to; finding the "love bubble" within yourself and making it big enough to climb into and then expanding the sucker out more and more so you can share it with others climbing in like a life raft....She talked about giving a buck to a homeless guy selling papers downtown SanFrancisco "that' s St. Patricks over there that's where your great grandparents were married"thats on mission street accross from Yerba Buena Center visually framed as we walk accross the grass she's telling it and I'm hearing it...its a crier Im tellin' you So any way " Grandfather Spirit " I took him with me to Swaylocks' ...Oliver Hackler was Quiet and he made Bitchin stuff and he worked out by the beach as a gardener for the city of San Francisco out at the beach by the great highway....he brought home broken birds to be healed and later let free.... ( My mom took swimming at Fleischakers. pool at the bottom of sloat blvd . old timers don't always call it sloat.... Fleischaker 's is the name of the worlds largest out door salt water pool wpa built? 1/4 mile long pivot point for SF aquatics...old timers call the surf spot fleischackers) O.C.Doc Hackler was the first up in the morning to tend the fire...he built his own house in the country...tauht me the whistle call to attract quail...it works..I found the Blue Jay call while walking The Highway One on sunday morning while you all were asleep..an I lit up a whole cypress stand of Blue Jays and once they went off the rest of the morning birds went to work bringing up the sun.....so any way this Grand father spirit...................Its like trim or calling Blue Jays ...once you set it loose you Know its there and you want to see ...feel it run free .so I brought it with me to Plaskett creek but I came away with MORE and riding on this plane writing this I only stopped once to dry my eyes and face and the rest of the time I just let it drip.I felt very deeply the Spanish Grand father. theamerican Indian Grandfather and othersThey were tenacious ,creative,resourceful, and inspired.My blood runs only with spanish blood from osmosis exposure to the spanish californian culture(culture of course we know is grown sometimes in a petri dish)My Welch great grandfather was a credible fix it man in his old age before the freeway put his fixit shop out of existance he was 92his name was Charles " Dad " Blake I hope you could feel the presence of my grandfathers at the swaylocks Encampment I was repping for them. I went on a quest to this swaylocks gig It was an unbridled success.I'm on a runaway horse...on an Inspired run back to my barn to recover and produce some inspired stuff .Although I have to finish 2 11'ers a 10'7"3stringer 4 7'2single fin doodle boards A single fin round pin repro a 5'4hyperchild board and 3 12'gliders before I dive on that 7'3"sway lock raffle red-X trans scholastic fleegle banger ..................... please stop by well go surfin' behind my house In this glorious Year2003 A.S.E. (after swaylocks encampment) the water's not cold.........ambrose p.s. say hello to your grandfather he'll hear you in this world or beyond........... ship is this what its like to be 55 years old? they never told me this

now is time toassemble the 12 step program to recovery from swaylocks ,was that guy raul?that coined sa?

free association got us to

its ok if some people dont get it

taught by beatniks with a day job

in a progressive  city makes me other than stock.

my riffing has been effected trying to bring squares up .

I have quantum responsibilities to my self

that have to be addressed.

playing 4 square and tetherball and basketball and football and baseball was rules and inbounds and hokey.

listened through it about 6 times

starts out with I feel good

the lyric can we hit it one time and quit?

on another track waas poinient

llike a junkie asking if just one more would do it.

Of course Mr brown was not talking about junk

then the band got it all up and hitit one time and the song was over...

I am writing this to myself.

I wont need any replies or contributions from anybody.

I am just running through the twelve steps as they appear to me.

the world has its way and it is time to get on with 'IT'.

I am not good enough to share my faulty methods... 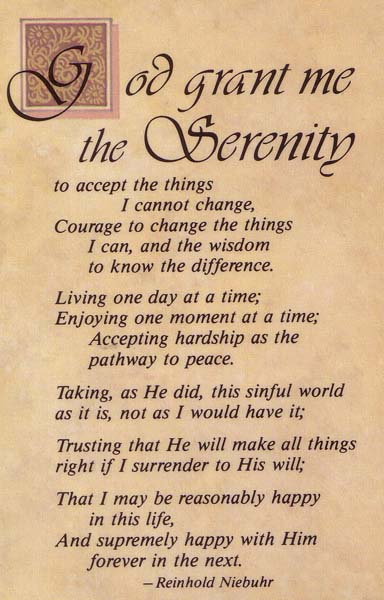 Happy talkin’ Talkin’
happy talk
Talk about things you like to do
You got to have a dream
If you don’t have a dream
How you gonna have a dream come true?

If you don’t talk happy

Sounds good to me sir...

Still pondering why I came into this world...

Spent time in the ocean this morning and it was IT.

15 days with out posting.

hello my name is ambrose and I am a swaylaholic... 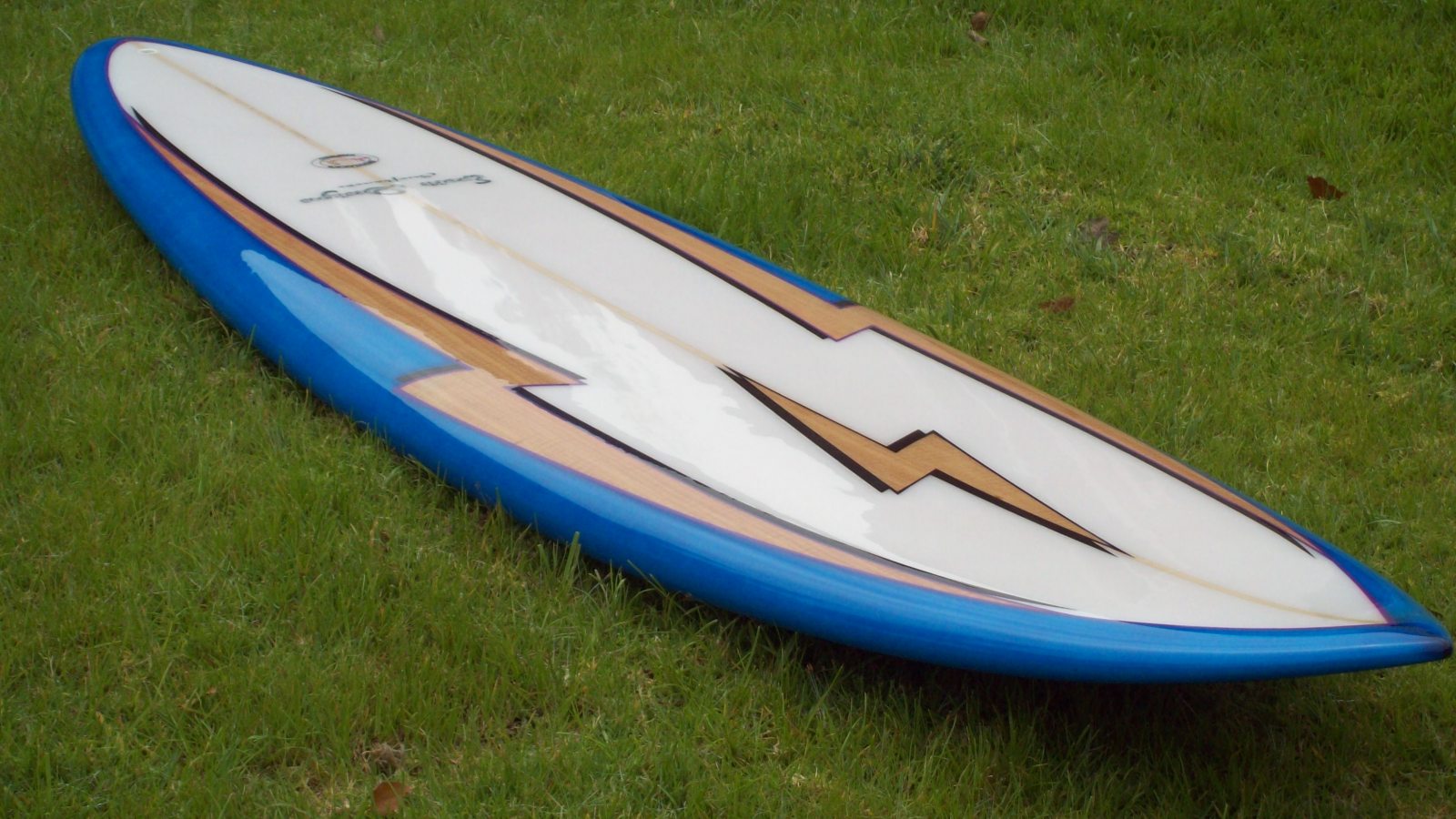 when it deteriorated to ...

I realized I wasted precious time

just not worth it...

send me your email I gota a set of pictures for you...

My mom raised me on the philoshophy of Pooh...

Words to remember for sure...

Check in soon - shoulder issues are keeping me from stoking on stroking the river.  Ha! 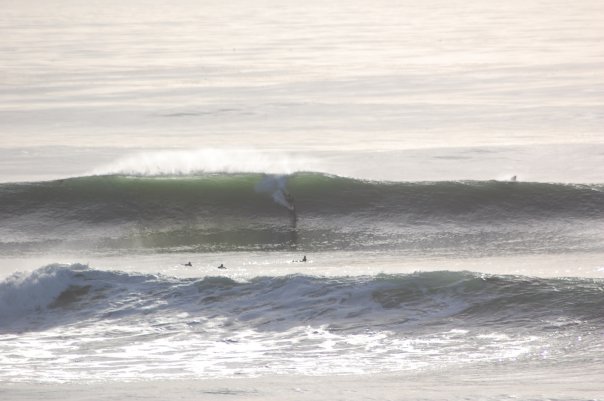