My Nephew Gordon Mathis Riley wasn't a big name Surfer he didn't have his Photo in a magazine or have a rep asa board builder. Nevertheless like so many Surfers he was true original.

He started Surfing in Hong Kong at a break known as Big Wave Bay. His Father had taken a job there and so most of his formative years were in Hong Kong. he did take the Hong Kong Jr Surf Championship and went on to Represent Hong Kong in an international competition in Bali.

The Family then moved to Brisbane Australia where he furthered his skills in the water. Like most of us he was competent and had moments when he shined.  As he matured his confidence grow, he was fearless in just about everything he did.

all The years that the Family lived overseas they maintained a family home in Park City Utah. It's there that he honed more skills as skier and board rider. He was a very skilled and competent skier. He loved the mountains as much as he loved the ocean. He seemed to drew energy from both. in skiing he was also fearless dropping cliffs and skiing tight steep shuts with abandon.

He was talented athlete but as a scholar he had a talent for writing. He went to UC Santa Barbra for College. was co chair of The local Surf Rider Foundation. An editor for Surfer magazine saw an article that he wrote for the Campus newspaper and Ask Gordon brought him into the Surfer Magazine staff as an apprentice. he was soon bored with writing up contest results and left the Magazine.

While in Santa Barbra he decided to try something a little different. He combined his love for waves with his love for skiing. he had a shaper make two short narrow boards and mounted them with ski bindings. . The idea was to slalom ski down the face of a large wave. His test were successful however before getting into large surf his jet ski was swamped. it's my understanding that others are now working on this idea.

At some point in his Jr year of College he started acting strange and after a few events he was diagnosed as being Bipolar. It took some time but it was looking like he was getting his life back on Track. He was in Law School and was thinking of a career in Environmental law.

We have no idea what happened or what triggered his collapse into utter chaos. He was back in Park City for Christmas break. he then spent 3 days self medicating with booze and dope. at the end he took his own life.

These words don't say how talented and truly unique Gordon was. He really was one of a kind.

Aloha my Nephew may you forever journey in Peace.

That is a fitting tribute to a full but tragically shortened life, thanks for posting it here.  We can never see or know or judge the inner demons that the people around us struggle with, sometimes its a monumental battle, and sometmes its a battle that they lose.  But despite the pain of the loss, at least we can take a certain comfort in knowing their battle has ended and they now are at rest.  Do you have any pics of Gordon you could share with us?  Be nice to put a face to the story.

That is as heavy as it gets Artz - I have some people close in my life who are faced with the challenge of bi-polar...

Thank you for sharing Artz - may it help...

Peace and love to those left behind.

Art, heart felt condolences to your family for the tragic loss...so many among us with undiagnosed mental illness, struggling to cope, self-medicating to dull the pain.  And even those properly diagnosed and medicated, too often find themselves slipping away.  Just had our oldest grandson diagnosed with Aspergers Syndrome, and we're all in deep talks on how to best help him going forward.

Every day is a gift.

Thank you for sharing and putting in words his life.May you and yours find peace.My friend,a renowned board shaper and surfer here in Hawaii, bi-polar as well,with two young children,took his life as well,and left us all struggling to make sense of it.

Yes I will have some photos posted soon. One or two of him on his surfing skis.  There is another of him at Campus Point in Santa Barbra on a very overhead wave. My Niece his sister put together a Photo montage for his memorial service. She will be sending me the Thumb drive.

Kavali have come to see that Gordon did not take his life. It was the Disease killed him, just like Cancer.

I am truly sorry about the loss of your nephew.  Mike 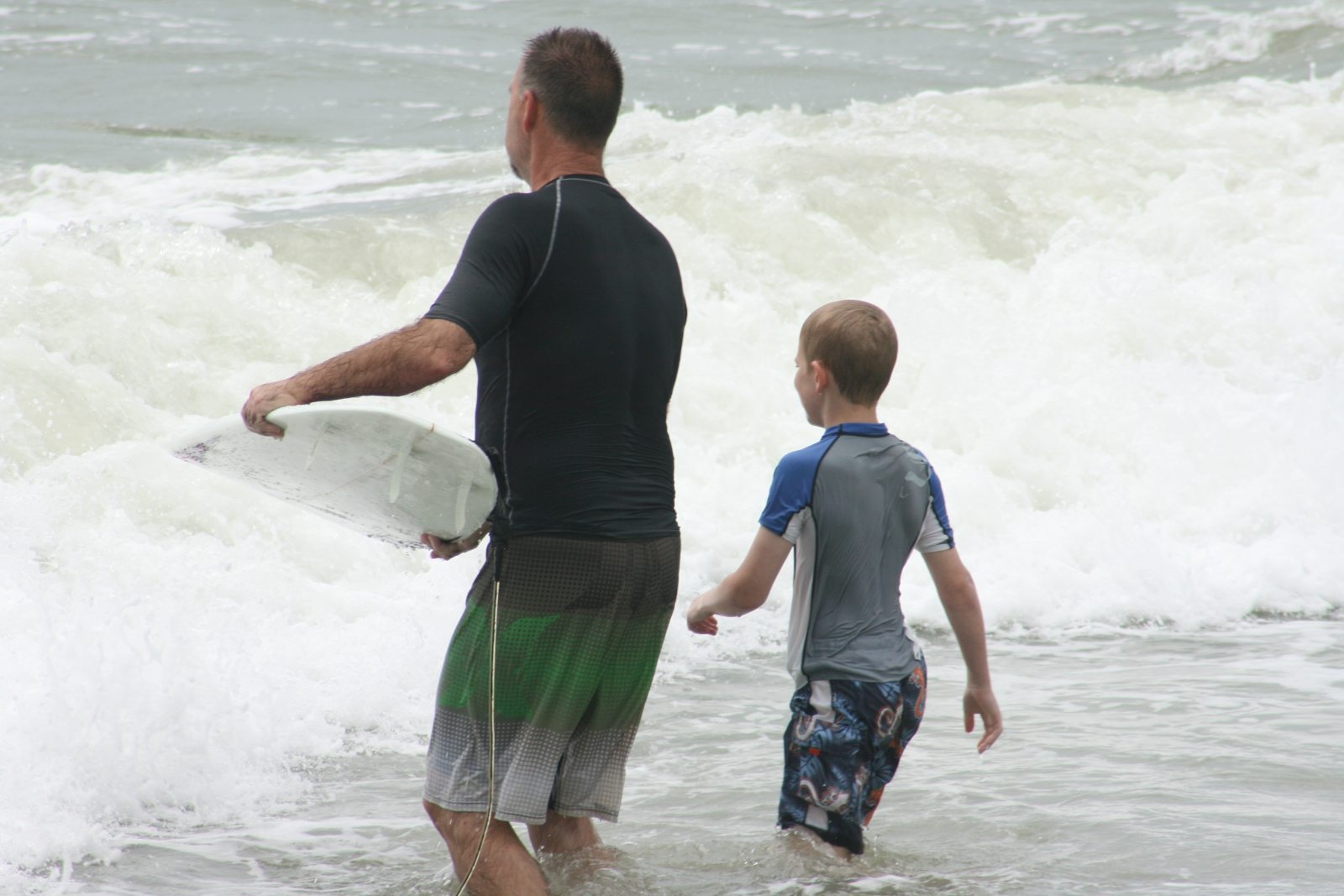 Heartfelt sorrow for your family's loss...unfortunately we have had a similar experiance in our family as well and my youngest (now 30) is bipolar. Tough disorder...she was only diagnosed about two years ago. Scares the hell out of me! We all need to come to accept that the human brain is just another organ and can become ill just like any other part of our body. Wish that the mainstream would accept this and help tear down the terrible stigma that goes along with mental health issues. Maybe then people could better adjust to their situations without suffering the stigma that destroys their self esteem and spirals them downward.

Thanks for sharing the memories of Gordon....

Woody, Thanks for your courage in sharing your story. We need to do more to defeat mental illness. 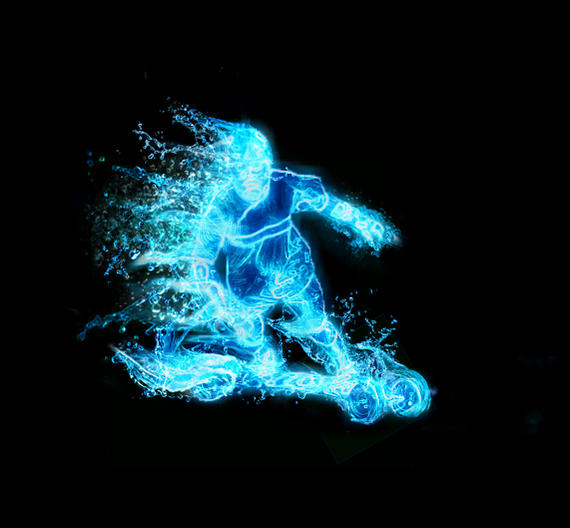 Meant to add, my son had severe problems with depression after ankle damage had confined him to a chair in front of his computer games, in severe chronic pain.  He made 2 attempts at suicide.  He became dependent on pain killers.  He dropped out of state university after his freshman year and has been in and out of community college several times.  After 7 years, 4 ankle surgeries, many sleepless nights and much hand-wringing he appears to be rolling down the rails again at 26...

Mental/emotional illness affects everybody surrounding the sufferer as well.  It is a painful ordeal for all concerned.

Again, you and your family have my heartfelt condolences.