how can the little guy survive?

Well now, we never did agree on what "small" is....... but suffice to say it may be in how we perceive ourselves or how customers or prospective customers view us?

As far as McDing's perception of Yater, I look at Yater as small, not big.  Rennie never rose to the occasion to lust after business like Dewey, or Don Hansen, or Greg Noll....... Hobie, Gordon & Smith and some others, who were aggressively after market share for their companies while Rennie was out fishing for lobster.

Surfboards were never  a make it or break it consideration for Yater. He had assets to begin with that gave him the freedom to do his surfboard company the way he wanted.

When he hinted at retirement some years ago, everyone freaked out and it was a panic to get maybe that last Yater board.  I think that happening was a good thing, because it made people realize what we do as shapers and designers is, or at least can be...... finite.

Sure, we see earlier designs being produced today by, er,  other,... dead shapers, and perhaps I will join their ranks some day if any one design I conceive has enough merit and continued demand. But that being said, what we create, is largely who we are....

I agree with Ding and others:  selling for less than cost is an incredibly wrong way to go. Rusty was once quoted as saying that the most destructive thing to the surfboard industry is the "bro deal".  He wasn't talking about doing this with close friends, but the practice of undercutting each other to the point that no one could make a living at it.

s perception of Yater, I look at Yater as small, not big. 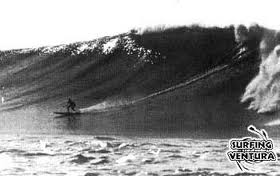 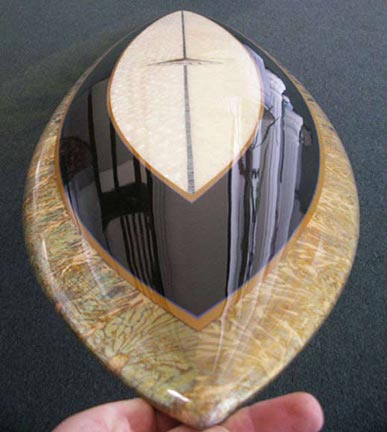 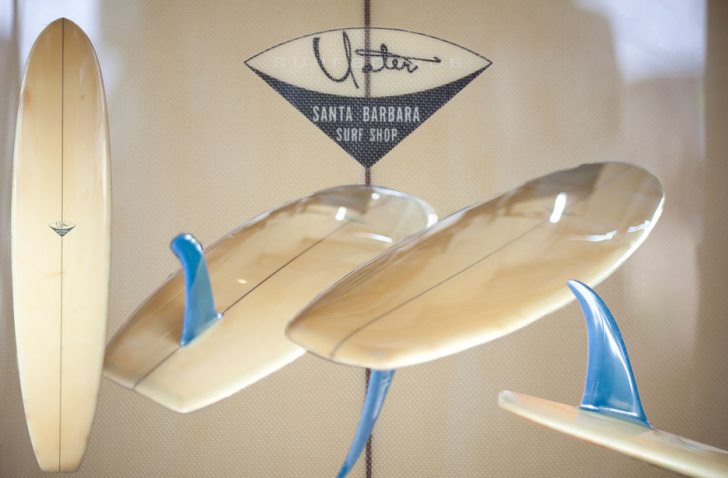 Never thought I would agree with a quote from the drug addled brain of Gary Busey.

HighCoastSurf
Last seen: 4 years 7 months ago
Joined: 05/01/2013
Interesting read. I'm about to start a journey to make boards for the scandinavian market.luckily I have experience building boards in Japan. Up here most boards come from thai or china(of course you've got channel island and lost)and almost every shop carries the same brand.I believe in what I do and have the passion, so let the journey begin.......I know it's gonna be toughsince the market is small, but what the hell I'm going to do what I love and I also believe surfers up here want something different.
like
0
Top
Fri, 2013-06-07 12:56
#45

In a small market It would be a good idea to work on becoming the the go to expert for design and board building in your area.  Learn all you can and then some.  In Publications and local Blogs. Make your voice known without being preachy.

Look at also doing other types of crafts useing what you have learned from building Boards.  kayaks and Kite Boards and SUPs. to go along with the Surfboards.

HighCoastSurf
Last seen: 4 years 7 months ago
Joined: 05/01/2013
Thanks artz, always feels good with a clap on the shoulder when you're commited to do something.And yes definetly other surfcrafts like kiteboards and SUPs. SUP is becoming a big thing here in Sweden. Never done kayaks or kayaking though.Guess I have to look a little bit closer into building methods for kayaks. And I have also thought about doing some boat repair as well, thera are many marinas and boat owners in Sweden.
like
0
Top
Sun, 2013-06-30 15:23
(Reply to #46) #47

In a small market It would be a good idea to work on becoming the the go to expert for design and board building in your area.  Learn all you can and then some.  In Publications and local Blogs. Make your voice known without being preachy.

Look at also doing other types of crafts useing what you have learned from building Boards.  kayaks and Kite Boards and SUPs. to go along with the Surfboards.

This is some of the best advice I've heard on this thread.

If you are in a small market, or you are trying to 'capture market share', you have to offer something unique.

If you do not have a unique design to offer, than offer the unique ability to build what people need or want.

If you become the go to guy, you develop a relationship where the consumer places trust or confidence in what you can build them.

Imagaine if there are only 100 to 300 people that are interested in ocean (or lake) activity in your area. Instead of making one surfboard for them, you are making, a kite board, windsurfer, SUP, paddleboard, kneeboard, skimboard, HPSB, funshape and longboard. Or any combo thereof.

One guy is idle and broke while the other guy is so damn busy he doesn't know if he's coming or going.

I agree with you DEADSHAPER.

I live in HUNTINGTON BEACH and we have a surfboard shaper on every street corner.

And for the guys that don't get the lucky breaks, etc.  there's more money in ding repair than there ever will be in surfboard manufacturing. Doesn't matter who or where their made.... they ALL break! 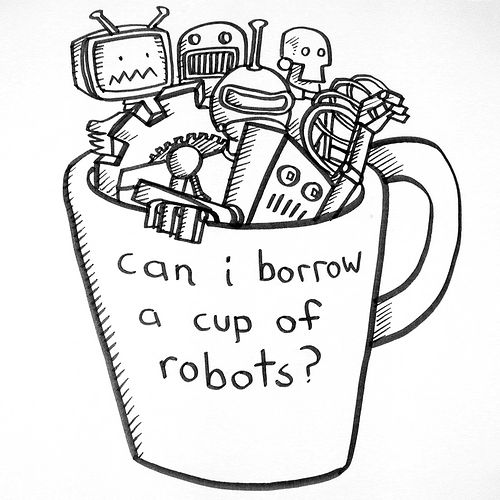 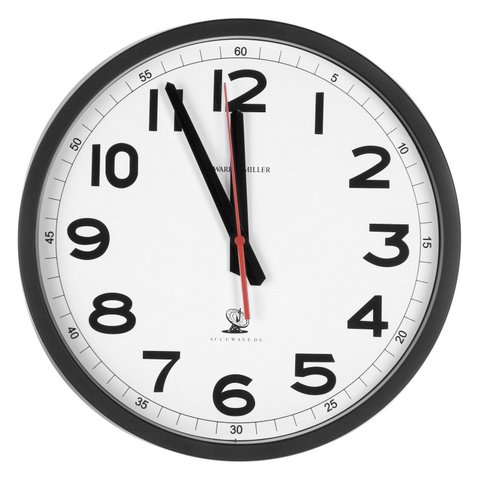 ...McDing, what s the part you do not understand?

-Surfding, thanks man; but reminds me that last week I was in a chat in a garage and the machinist say that he had a surgery 6 months ago and the surgeon told him why not take a 4 months vacations then start with the shop again...the guy looked at the doctor and tried to explain that his reality is totally different but seems that the other never got it...you know, surgeons have possibly the best salaries all over the world and this machinist barely can maintain his family, pay all the taxes and pay for the rent of the house and the shop. He never had a vacation; do not have the money to close and go. Also, they (me too) cannot be in the luxury to lose customers.

Everybody it seems looks at life differently.

If you can substain yourself building surfboards then you already have it figured out!