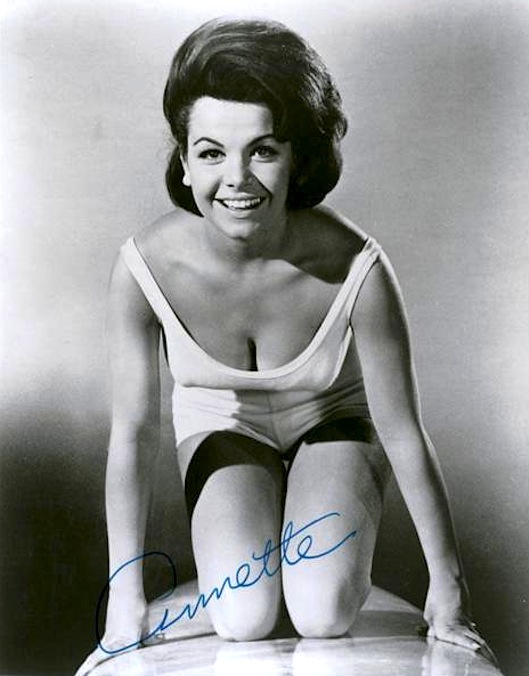 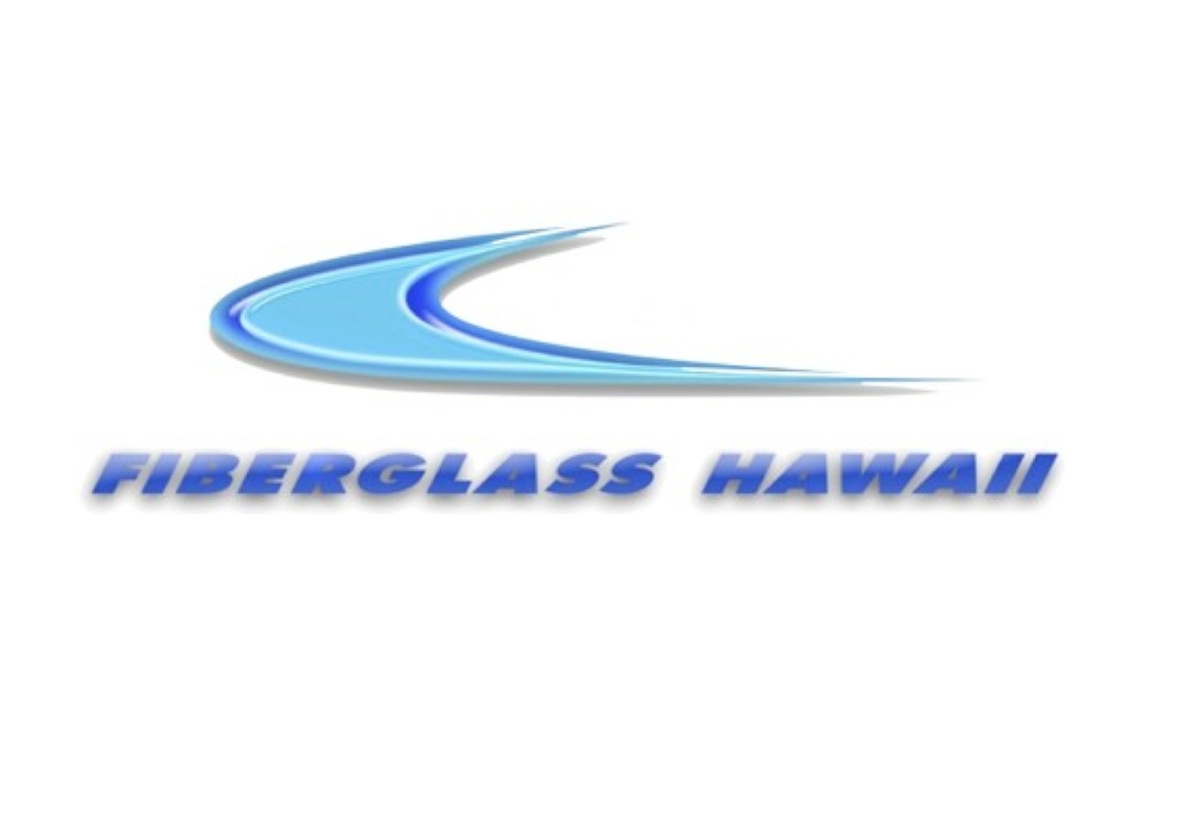 Yeah what a sweetheart.  I even loved her before she was a wahine.  Somebody got a pic of her as a Mousekateer?? Talked my mom into taking my brother, my cousins and me across the bay bridge to the premier of "How to Stuff a Wild Bikini". Must have been about 1963. We lived in East Bay and the movie was in SF. She explained to my aunt that it wasn't "as bad" as the title might make it seem.

DeeDee and Bonehead were scheduled to be there. I was stoked! I was about 8 or 9, with a pretty hazy grip on reality (not much has changed), I knew they were only movies and all, but man, I wanted to move into that house on the beach: surfing all the time, parties, bands! (Even though the girls lived upstairs and wouldn't let the boys up there. I was 8, I could live with that.)

I was hoping DeeDee/Annette might take a liking to me, or take pity on me, and invite me down for a while. In my mind it was a real possibility.

Movie started at 3:00 or something. By 2:45, no sign of DeeDee or Bonehead, but there was some guy in a suit down at the end of the lobby with a bunch of kids crowded around, so I went to where they were, figuring maybe he was some studio guy or some other Hollywood type, and they would soon be there. He was in suit, with slicked back hair and Buddy Holly glasses. Some kid said that it was Bonehead, but man, he looked different, didn't have his hat on or anything. He was signing popcorn boxes or whatever kids might have. He signed my box, big, cursive script "Jody 'Bonehead' McCreae". I was kind of happy, kind of not.

He looked up from signing some kid's Milk Dud box.

I could hear the music starting, the movie intro. Heading down the aisle, I started to cheer up, the opening scenes of Candy dancing in her fuzzy bikini. Some kid was getting kicked out at the same time, coming up the aisle, escorted by the usher in his red uniform aiming his flashlight on the carpet ahead of them, as if they needed the light to see where they were going. The kid saw me smiling and sucker punched me stone hard spilling my cherry coke all over the front of me and and my popcorn box out of my hand.

Damn, I was missing DeeDee.