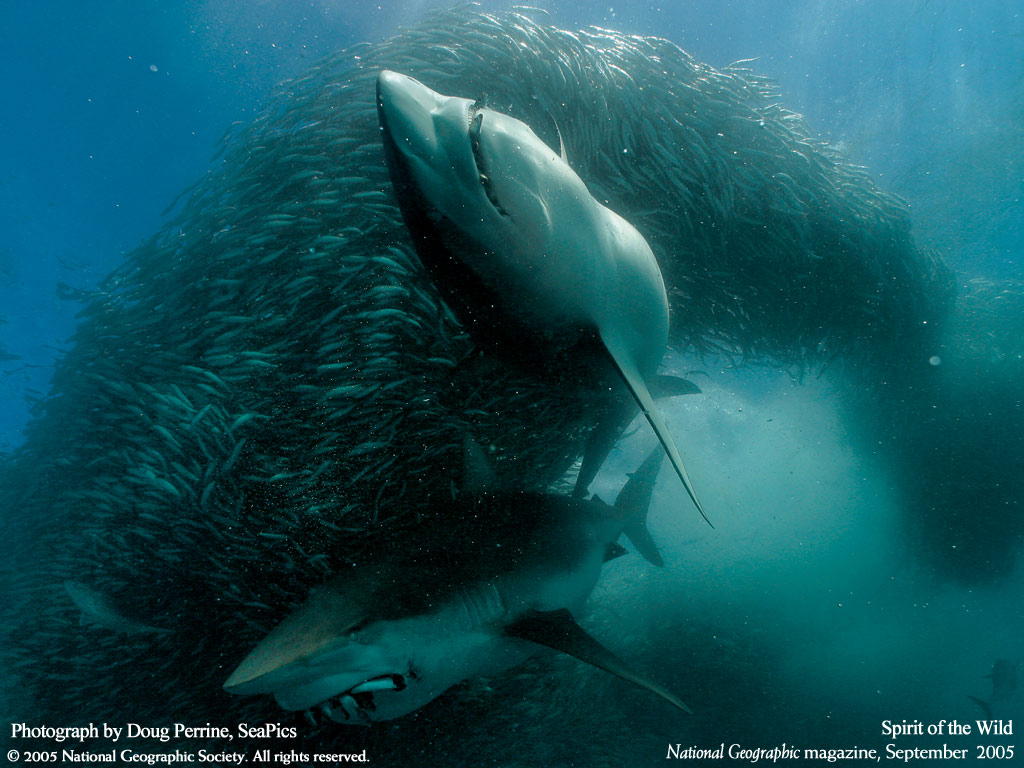 The premier mark in ocean recreation products and its rumored he helped start Grubby Clark with a pretty good biz to boot.   I bet he gave many others (outside of the stables of shaping greats) help along the way too.   Hobie logs are probably more iconic boards than a Dick Brewer gun.  Not too mention the great kayaks, cats, kick boats, etc. that Hobie helped to innovate.  Hobie is a synonym for high end quality water tools and toys.

The Hobie polarized glasses were all you could buy in the Newport Beach Marine Dept. for years.  They were great shades.

Surfers, sailors, flyfisherman, yakers, and many more will miss Alter.

Here it is and take it for what its worth, and consider I have a degree in History and for the most part was there, or someone in my family was there.  The foam came from the aerospace-defence industry which was a primary employer in Southern California at the time, and it found its way into other uses.  Eugene Weber from UCLA argues that: "All human inventions first have a military function." Hobie didn't invent the stuff- think about it.  I have asked Harold Walker and he always told it there were a few guys working on it. Here is a likely way it found its way into use: A dad comes home from work with a chunk of foam from Douglas or Hughes and the kid, or the dad figures it would work for a surfamaboard. I am going to lunch with Harold soon if anyone is interested I will post what he has to say, and that doesn't take away from Hobie or Sweet, or Walker, it only adds to it.  Hobie was one of the players, and in my opinion the best at the table.

ghettorat wrote:
I am going to lunch with Harold soon if anyone is interested I will post what he has to say...

Yes, I'm interested.     Many of the best boards I ever made, were made with Walker Foam.     It was the preferred foam for my personal boards.   Velzy used Walker Foam, and that is where I made my leap from shaping Balsa, to shaping foam, in 1960

The foam came from the aerospace-defence industry which was a primary employer in Southern California at the time, and it found its way into other uses.  Hobie didn't invent the stuff- think about it.

Well, here's Hobie's own words about how he came to use foam.

“Our resin salesman from Reichold
Chemicals, Kit Doolittle, came by one Friday evening and he
had this chunk of foam, three to four inches in diameter,
not a clean little block but a chip that looked like it had
been broken out of something,” remembers Hobie. “He
showed it to me and said, ‘Look at this.’”
“What is it?” replied Hobie, feeling the hard chunk
of strange, small-celled plastic stuff
—like an ancient dried out piece of sponge cake.
“It’s a foam that is as hard as balsa wood, won’t absorb
water, and polyester resin will bond to it,” said Doolittle,
who knew by professional experience that no polystyrene
foam could be used with the polyester resins preferred by
the surfboard makers—it dissolved on contact.
Hobie checked out the sample in detail: “I gave it the
fingernail test, and it was hard. It was high density foam,
probably in the six-pound range. So then I threw some
acetone on it and nothing happened to it. Then I threw
some styrene on it and nothing happened. Then I dribbled
some resin on it and nothing happened.” Hobie was
impressed and immediately grasped the implication.
“Gee, you really do have something there,” he told
Doolittle. “That night,” says Hobie, “there was a party at
Keyhole’s house—there was usually a party at his house if
he had the night off as a fireman. I went there and showed
everybody, telling them that this wonderful material would
be used to make the surfboards of the future.”
It was December 1957, the week before Christmas.
Hobie ordered some small tubs of the newfangled foam
compounds from Doolittle—two main ingredients. With
simple additives like water, he got to work making test
samples—with lower density and lighter weight, mixed and
poured into Dixie cups—aiming for just what he’d need
as a balsa substitute for a surfboard blank. With foam, he
figured, he’d have a supply chain as unlimited and reliable
as the giant US-based industrial chemical companies.
Long before the movie “The Graduate” Hobie had realized
—just like Dustin Hoffman’s character would be told—
plastics were the future.

From the book,
Hobie: Master of Water, Wind and Waves
by Paul Holmes, © 2013, croulpublications.com

Funny how things get started on this website.  People sometimes are just plain stupid, thin skinned, can't read or are just down right Dislexic.  "as we know it". Of course there would have been foam.  But I doubt like hell there woud have been an Arctic or US Blanks or Millenium if there had not been a Clark Foam.  And there would not have been a Clark Foam without Hobie Alter.  I finally saw an Obit today in a local paper. "Son of an Orange County orange grower".  I wonder if that book on Hobie by Paul Holmes is still in print and can be found??

Ralph Parker, Terry Martin,  The Patterson Bros., Timmy Patterson.  Hynson was riding a Hobie in the Endless Summer flick.  Yater glassed for Hobie at one time. Looking at the calender.  Schedules can be arranged to pay homage.