8 attacks this year. More than the other Hawaiian Islands combined.  Second attack in South Maui within four days occured this a.m.  Unfortunately the victim who was fishing from his kayak between "dumps" amd molokini died.  Second fatality from Tiger shark on Maui this year.  DO SOMETHING  PLEASE HAWAII.  Locals getting bit so maybe get problem with uncle.  No Ka Oi

These are usually brutal attacks by the way. A few years back;  The woman swimmer of off Olowalu.  Brother Will at S-Turns.  Brutal. 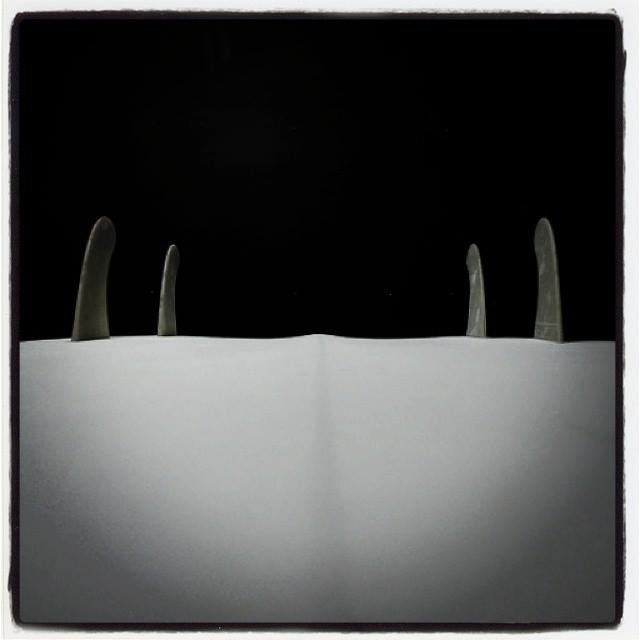 These are usually brutal attacks by the way. A few years back;  The woman swimmer of off Olowalu...

Head 'n Shoulders? Yeah, that whole area is bad. There's a common theme people are missing here. Pretty much all the attacks this year happened south of Kihei, typically after a heavy rain (just had one a couple days ago) and always in murky water. This last one actually wasn't even near shore - the guys were kayak fishing halfway between Makena and Molokini (for those of you who don't know, Molokini is the small island between Maui and Kho'olawe) so they were actually out in the channel, and most likely carrying dead fish on board.

To say that Maui needs to "do something" about the shark situation is like saying that Africa needs to do something about their Lion situation... We seem to always forget that WE are the invasive species in this situation. We are the visitors on THEIR turf, and when we enter their domain we accept the inherent risks that come along with it. We have no more right to be in the water than the sharks. As a matter of fact, I would say we have EVEN LESS right to be in the water than they do.

There are a lot of factors that go into why a breeding population spikes and sharks become more agressive. I saw it all growing up in New Smyrna Beach, Florida. As a young kid you wouldn't think twice about sharks... then, it became the shark attack capital of the world. That was nearly a decade and a half ago - and unfortunately for them they still hold that dubious record. So much for being able to "do something" about it.

We need to be careful when we talk about "doing something" about a species in their own domain just because they're an inconvenience to us. Even if you yourself have the best of intentions and want to find a begnin way to handle it, most other people will see that discussion as a call to arms to begin poaching the animals to near extinction.

These are usually brutal attacks by the way. A few years back;  The woman iswimmer of off Olowalu.  Brother Will at S-Turns.  Brutal.

me and my Bro surfed Olowalu yrs ago....my brother said he was riding a wave and saw a six foot long fat whitish colored shark...he then said he lost momentum, and accidentally fell right on top of the shark! He said that spooked it off...but he came in afterwards. I was there, and he told the story. Guys stay "inside" from outer reef...that's I . Think where that poor lady got killed. Pray before you surf.:/?
like
1 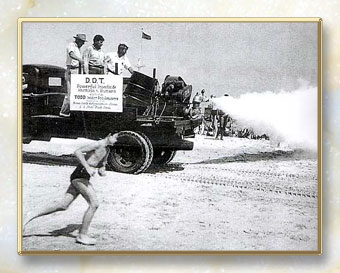 The new Hawaiʻi Tiger Shark Tracking page on PacIOOS shows #133369 off of the south side as his main territory (mouse over the yellow dots for date & time).

Today Maui was overcast and cloudy all day, perfect day to stay off the water. 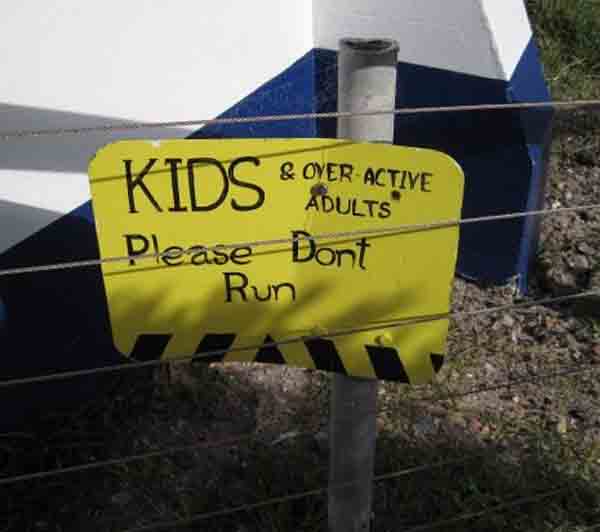 Time to go shark fishing, would be only fair, right?

All shark attacks are "brutal".  What else would happen when an apex predator does what comes naturally?

Flame suit on, I one haole, only here six generations. 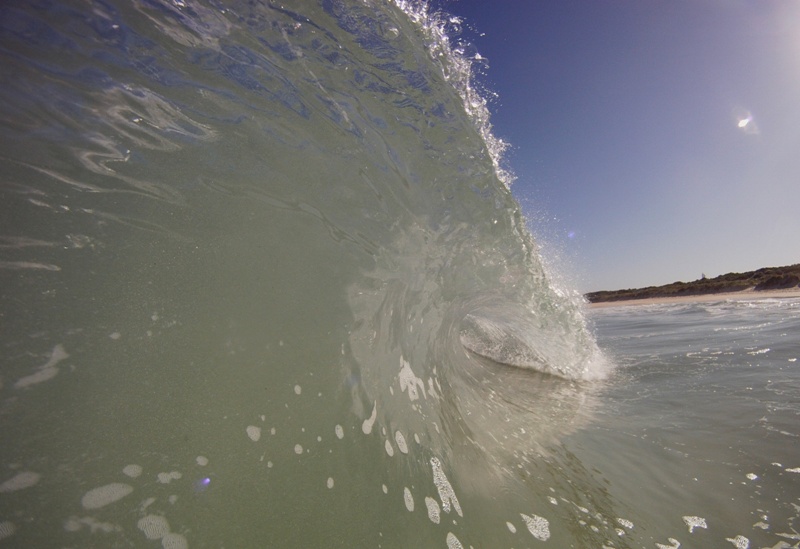 one in west australia where I lived for 30 years ,  till 6 1/2 months ago , at a place called 'lefthanders' [this place is the  scene of [now] three fatalities ,  in the last decade]

one in new south wales , near coffs harbour , where my folks live .

I heard magnets deter certain sharks? Might be worth a try!? Put one in your shorts pocket.... anyone hear about it?
like
1

Yeah I guess there isn't much to be said when a search party finds your upper torso floating face down, but they never do find your lower extremities, appendages etc.. Six generations??  Your family must have been missionaries.

Rather then kill off sharks It would seem to be a much better idea to get some accurate info on safe effective shark repellents. I have read about a couple of electronic based repellents and also one that is based on a hormone released by a shark when killed.  Other sharks smell this hormone in the water and vacate the area.