Anybody in our group know a reliable resource for vac bagging surfboards?

Once shaped I need someone with EXPERIENCE to get the blank vac bagged with the selected veneer. I want someone that has done this before and can offer me any guidelines for the nose & tail sections if they need special treatment before or after the veneer is attached.

Please feel free to PM on this with any questions or contact info.

This is a wedding present for him and it needs to turn out spectacular.

Might wanna reach out to Drew Bagget of Inspried Surfboards in St. Augustine. He does all of Lost boards with the C4 (inner cork layer), C3 (cork deck) as well as wood veneers.
Old City Epoxies on IG.

Bumped into Ryan (Lovelace) and he had a good resource.  Thanks to him, sounds like Ry Harris @ Earth Technologies is real deal.  Will check him out for my project.

That being said I googled them and checled out stuff online. 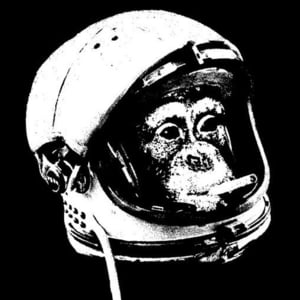 Ryan is busy building and probably wouldnt have time to answer phone calls even if he wanted to.  I can tell you that the answer to your question is no, his shop does not wrap the rails with the vacuum bagged veneers.  They are basically cutting out the veneer and vacuum bagging it on one side or the other, depending on the build.  That's an oversimplification, but I hope this answer helps.

Thanks for the definitive word.

Doing the rails is the challenge. Years ago I was doing a lot of repairs and fixed a snapped in half Yater Veneer Surftech.  Renny gave me the lowdown on the Surftech construction and pointed out the super fine angled razor cuts along the rails which allowed them to vac bag the curve of the rails.

He also told me they couldn't make the curve on the nose and that's when he fashioned his curved laminated noseblocks.  He was really proud of those, and he should be.

Since those days, it seems like the relationship between Surftech & the COBRA factory ouside Bangkok, has waned considerably.  Instead Firewire has taken over the planet, and I just shake my head and laugh when I see all their marketing claiming sustainability and how the "high expense of producing our surfboards forced us offshore".   Bullshit.  You can land a board here for $140 which means you are making them for a third of that and can pour money into marketing, Demo trucks, rider discounts, and consignments in ever shop known to man.

Coroporations continiue to take over the ma & pa surfshops just like the big credit card companies swept thru America decades ago and bought up nearly all the pawn shops.  Citibank, Visa & Mastercard figured the interest charged on a pawned item was even higher than what they could screw card carriers for.

...I think this Drew guy was a member here.

By the way, that tail is like they should be DS. 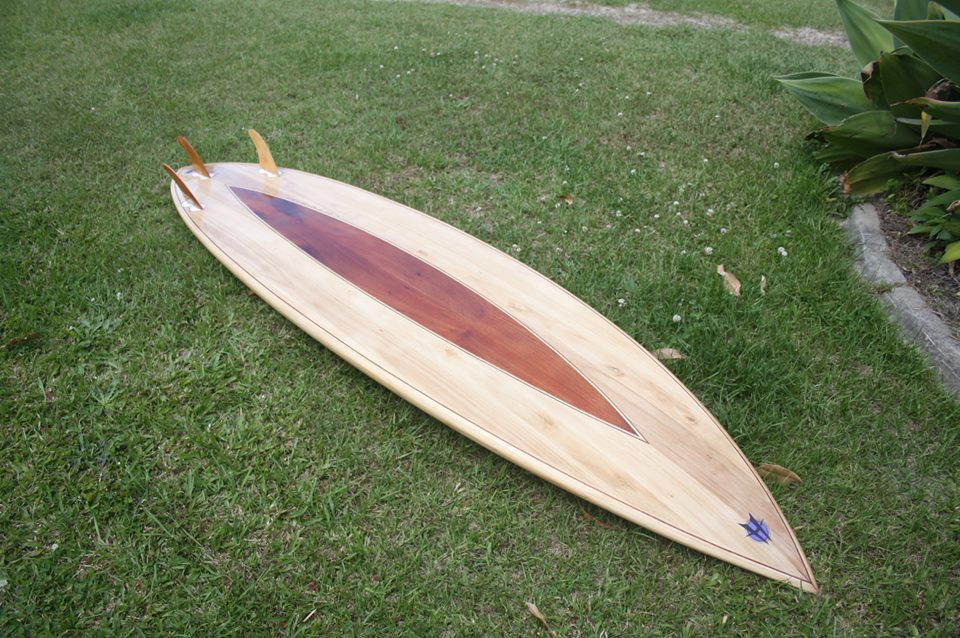 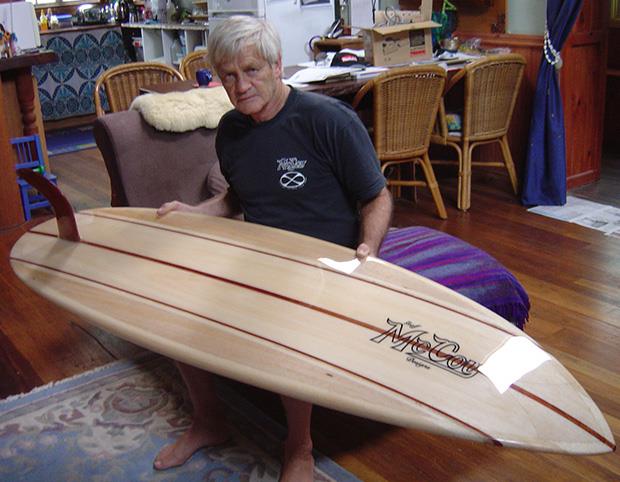 LOVELY. BOTH OF THEM.

Like the boomerang fin on the McCoy.  Is Geoff still active?