Oh I would go surf Ala Moana everyday if I could but Hawaii they don't have so much coaching "surf camps" type place I feel. And staying in Waikiki all inclusive + coaching everyday...$$$. Maybe on other Islands, but for the same price in Mexico or Indo, Morocco... you would get a lot more I feel, especially for the other people in my group who are beginners. Didn't the Gov. of Hawaii say to travellers to not come to the Islands this week, because of Covid!? I've heard that since after the first lockdown in 2020 where it was pretty empty, the crowds have been intense in Hawaii...

I would say that Uncle Grumpys advice is a good call.  Saladita.   Down in that same area is another spot;  Sayulita. (Sp). A friend who I met in Arroyo Grande, California owned a camp at that spot.  Good surf out front and Panga access to quality breaks.  Stoners Point nearby.  I have friends here in Oregon who come and go to both Saladita and Sayulita all the time.  Be wary of smoking any Mota down there and look you bags over carefully before you leave.  A friend of mine was driving in Baja and picked up an American hitchhiker.  He gave the American a ride out to Nine Palms.  A week or so later when he crossed the border he had a lot of xplainin' to do.  Agents found a roach under the seat.  It is not above Mexican officials to plant contraband and then demand a fine.    Lowel

Umm, first of all, nice job on that balsa. Good workmanship.

Now, as to surf camps. I worked at one for a while. Probably ( with very rare exceptions) not the best place to be learning. I mean, they are generally sited and set up for at least competent/capable surfers who want to expand their capabilities in challenging waves.

We had an occasional beginner and I dunno who was scared more, them or me. Them worried about being in over their heads or me knowing just how much they were in over their heads.Probably they didn't have a great time. I know I didn't

It's like somebody wanting to learn to drive at a 'track day' at a racetrack in a race car. And the average 'surf guide', at least at the camp I was at, he isn't exactly helpful, not great instructor material. .

Plus, spending a lot of money to go someplace with beginner waves...not so much. It would be like spending the money on a four star restaurant and ordering a ham sandwich. Plus, surf camps tend to be about the surf. Amenities, not so much, in spite of the prices they charge.  Some are just this side of camping.

So, a couple of thoughts.

First, you could book at this place in Nosara, and in the intervening two years you guys should work pretty hard at getting a lot better.

Another option, there's a lot of not-that-expensive places in the Carribbean with nice amenities, good food, a decent bar, and they either offer 'surfing' as a sideline or somebody reasonably close on the island has a rental stand and surf lessons. Barbados, Puerto Rico, several others have adequate to quite good waves.

and the rum is cheap, and quite good as well

Hey Doc, thanks for input. Yeah not looking so much in going back to Nosara, looking more into finding a resort type place as SurfSimply. I'm a reasoneable surfer, but still think that I could benefit from some coaching and video analysis. Probably most surfers would in my opinion, after all even pro's now have coaches don't they?!

There was a really great podcast a while ago on "Surf mastery" with the owner of Surf Simply, Ru Hill and I really like his vision on surfing and his business. No wonder you need to book 2 years in advance to get a spot for a week there. But his place is probably well different from the place you used to work in, but you have to pay through the roof and I realize that there are not many places like that elsewhere.

I've been to many a places where I could surf decent waves, and my girlfriend took some lessons further down the beach, with some dude who barely spoke english and ended up just pushing her down some waves. She had a few good teachers here and there but for the most part as you said not seeming like they had a good time...

I would love to go a place like Indonesia with just really high quality waves for me but would not be very fun in the end for the rest of my party that are lower level. There are some places where you can get different level waves from just walking distance... It was like that when I lived in Siargao, Cloud 9 a QS stop is walking distance from the most beginner spot down the beach, + there are a lot of other really great waves a short boat trip away. I was in HNL with my GF and surfed Ala Moana Bowls one of the best waves in Hawaii while she was getting really cool small but fun green waves a bit further down the stretch.

I've had a few interesting reccomendations earlier in the thread and following up on them. 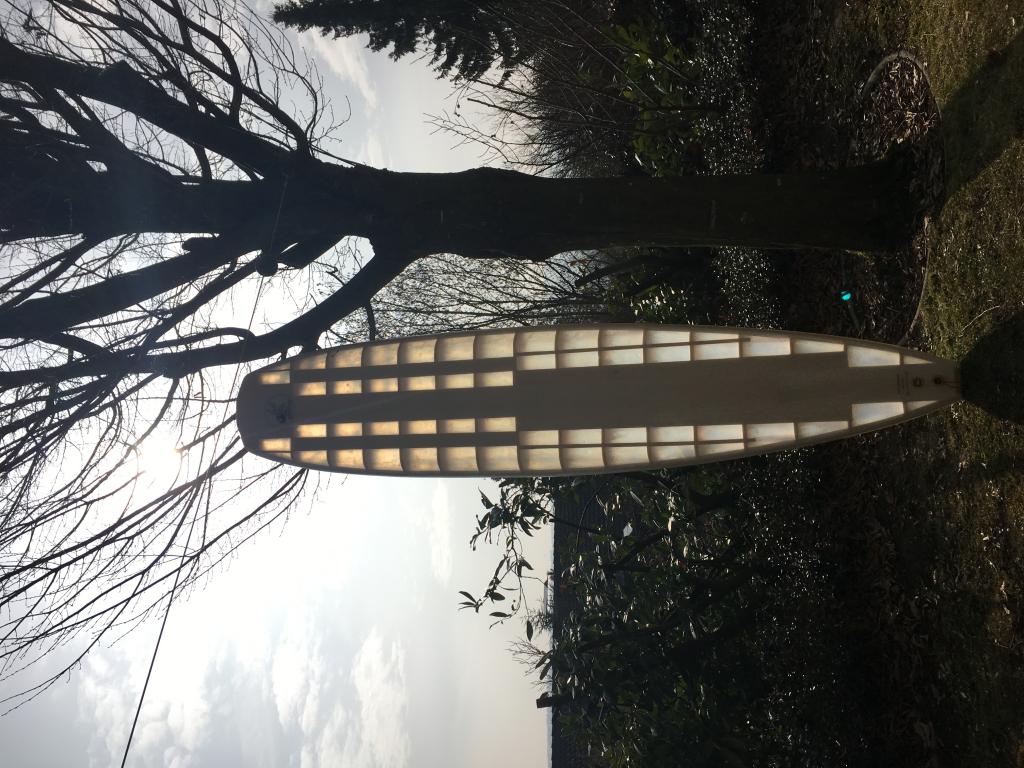 Since you are looking world-wide, and not looking for a 5 star resort, you may be interested in the first wave of the movie "The endless summer".

And yes, its Africa, Dakar, Senegal, the wave is Ngor Right (and lots of others) search https://www.gosurfsenegal.com

I was there about 5 years ago, and I enjoyed it. The teachers were locals, and not that theoretically educated like Ru Hill of Surfsimply, but finally they improved my surfing. In the meantime ownership of the camp changed, so actually I do not know how it is nowadays, but Dakar is worth a visit, but keep in mind that for me it is were Africa begins. The vibes are very good, but do not really expect everything perfect. And you need to be a little "adventurous". But check the link ad see for yourself. Prices were very cheap, a box of marlboro cigarettes was about 80Cents, 1/2 a litre Gazelle, the very good drinkable local beer 1,50. Food at the beach like burgers or Doner less than 1 Euro, A meal at a beach restaurant less than 10....

Now that my friend looks darned interesting.  I always wondered about that Island after seeing it on ES.  Problem currently is that new restrictions on travel are raising their ugly heads again.  No matter the destination. Wouldn't be surprised if the breaks of Hawaii become uncrowned again as they were earlier in the pandemic.  Lowel

Amazing! Waves look awesome and probably mostly uncrowded! Thanks for that

coaching no substitute for water time...Nasara a good hang, why restrict yourself to a surf camp, lotta beach rentals to be found, plenty of  local surf coaches for hire a few hours a day...Malpais popular with the Oregon crew during winter...same deal, lower key hang...Costa Rico one of the few places I'd be willing to travel to with Covid loose as they require proof of vaccinations, med insurance.....