Recent passings seem to have become commonplace as the population lump of "baby boomers" age into the 4th quarter of their lives.

John Tustin, a SB Shaper & Bldg. Contractor passed quietly on March 28th of this year. Very few people heard about his passing as ir came without warning and apparently not linked to a long time illness or other such defining events. Jhn was 62 years old.

John Birges, owner of Parole Boards [assed recently in Nicaragua where he had moved his surfboard factory from Ventura, California.  John had worked for Clyde Beatty during the years that I shaped for Clyde's label, and we kept in touch which included an open invitiation to come down to Nicaragua and check out his factory and surfshop.

Both Birges and Tustin were well liked in their respective areas and will be missed from the lineup. 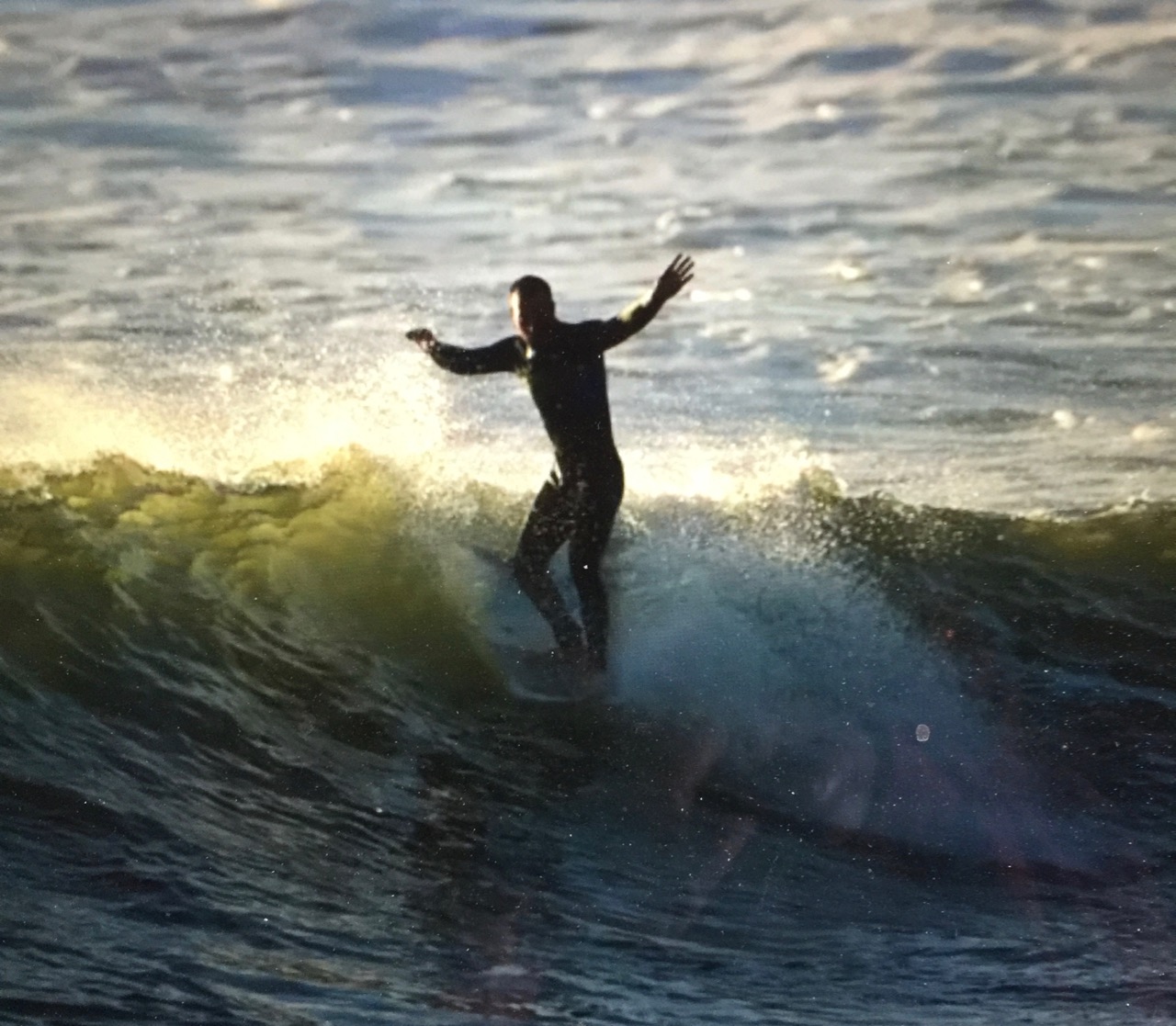 Correction: Tustin apparently had leukemia or some type of cancer.  A paddle out & cleebration of his life sometime in October is planned and was announced on Facebook.

In the meantime, another longtime area surfer Dan Webb, passed away and a similar celebration is in the works for him.

As I said before, the herd is thinning.