Thoughts on good ol' single concave through the middle of many a board...

Over the years I've read many theories on the use of the single concave through the mid secton of short to longerish boards.  If I talk to local surfers around here about it, they pretty much just say, "Yeah, it's got the single concave!"  But they really don't know why it's there, or what it's supposed to do - other than a classic, "It helps channle the water and make it faster."

The other day I was thinking about it, for some reason...  And my primary thoughts are: Flatten out the mid-line = faster while going "straight", and allowing more rockered outline for turning.  The second is the flat across the bottom when looked at on an angle - when going down the line.  I reject those venturi type ideas, as the bottom of a board is far from a closed system. Even though, that being said, I'm still on about deep double concaves through the fins...

I'm curious what others thoughts are these days.... 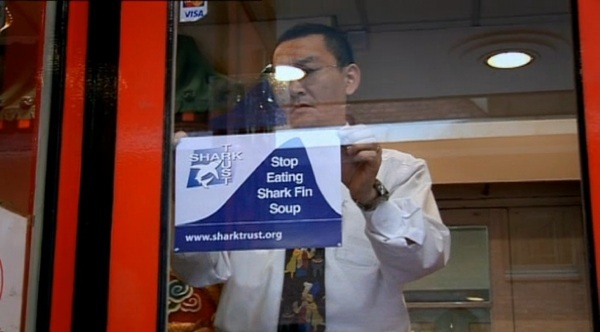 what i know is that for same rail thickness and same rail rocker i like more flat bottom than concave under my front foot. i found that with concave board go good down the line front foot riding, but i have trouble at transition  when i want go down to bottom when wave slow. i keep to much pressure on front foot. i don't have this problem on flat bottom. i think that when down the line front concave forced water to go back and give grip by locking rail in wave face, when board is riding flat concave forced water to go back lift the board, no more speed but more over water that make me ride with more imput. with more volume and more width i ride know i don't like this prefer flat or better light convex control feeling with less imput.

With age and illness fatigue i go more and more on passive ride...

I agree.  I would add though that I run my concave on HP Shortboards back to about midpoint of the rider's stance or just to the front of the rear foot.  It gets shallower as it moves toward the rear foot and doubles with V out the tail.  This combination is not just about Speed.  It's about Performance and Speed.  The trend toward lower rockered blanks plays into this combination.   The lower rocker #'s "flatten the curve" as they say.  While true that the lower rocker helps get into waves quicker;  The combination of that and the above mentioned Concave setup gets the board up to speed faster and yields more control.   My opinions and observations. 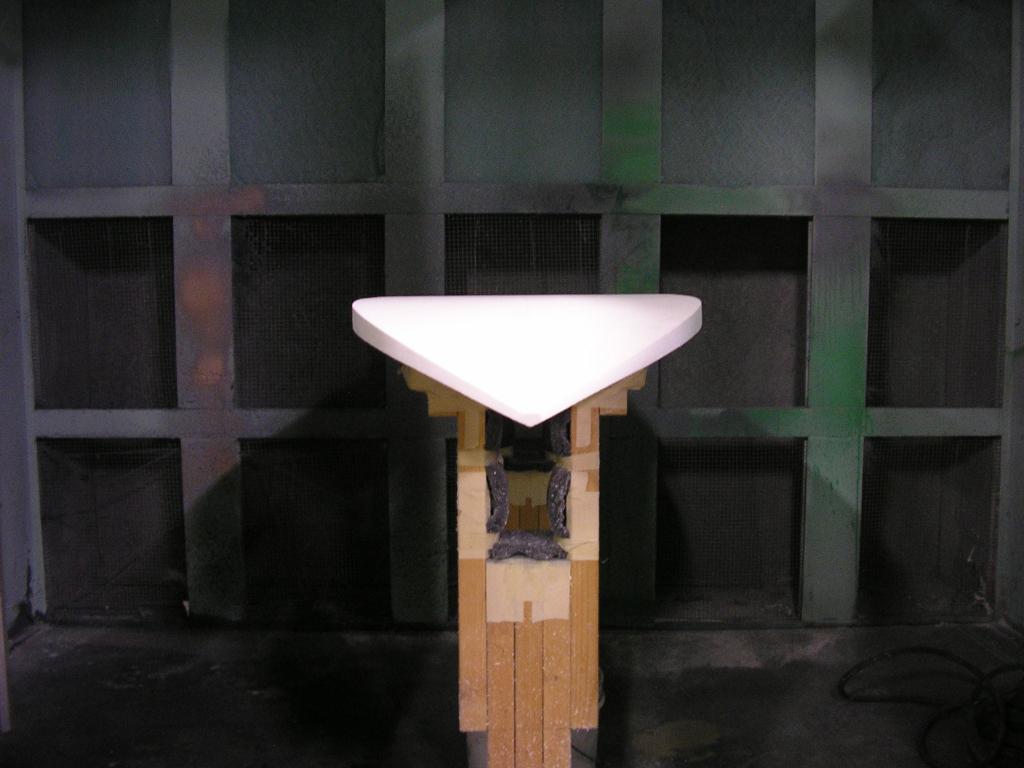 Personally, I think it's more what Mike Daniel has espoused: giving the rail more effective "bite" into the wave face at a given angle of attack.  Lemat's experience would fall right in line with this.  Water channelling and venturi explanations don't hold water.  Pun intended.

Personally, I think it's more what Mike Daniel has espoused: giving the rail more effective "bite" into the wave face at a given angle of attack.  Lemat's experience would fall right in line with this.  Water channelling and venturi explanations don't hold water.  Pun intended.

Nice!  I'd forgotten that Mike Daniel idea, and, at the time I first read it, it makes good sense to me to - my interpretation was the rail would engage sooner than if it were a flat bottom.

Something I didn't write about my personal equation:  I like 2 1/4" round, 50/50 rails in the middle - under my front foot - as I think it help engage when I want to surf off my front foot, esp. in the pockt.

Big time credit to Dick Brewer for the single to double.  He's the guy that made it what it is today.

There are so many variables in actual use it's hard to quantitate.  That said, if indeed "flat is fast" then it would be worthwhile to have a look at the old 'straight edge across the bottom on a diagonal' and see what a concave combined with rocker actually does.   Some famous board shapers are on to this nifty little trick but how and why it works is little understood by the masses.

Here's my take. The puny concave isn't making water able to flow faster. Nothing will, the skin resistance is very low on surfboards. Form drag at the tail though...

When one is trimming, the board is essentially slicing into the wave face at the rail. At this point, the water does two things. Part of the flow is "sprirally wrapping" up and around the rail, releasing somewhere on the deck. The other part of the flow is moving diagonally across the bottom of the board.

If you examine wing theory, wings with concave on the underside have more lift at lower speeds, at the expense of high end performance. This is what the concave is doing.

Has everyone done the spoon experiment? Hold a spoon under the faucet, and slowly bring the underside of the spoon into the flow. The flow "grabs" the spoon. This is the rail effect, also a design feature on hull shapes. Now flip the spoon around, notice the spoon is pushed away from the water. This is the concave effect on the bottom of the surfboard.

Water is very dense compared to air, thus it doesn't take much curve to generate substantial lift. I think this is one reason why most prefer flat sided side fins. All the curve is on the outside, forcing the tail into the wave face. Any curve on the inside reduces this by providing a counter force in the opposite direction. Fins with the inner concave foil incrementally add to the majority lift provided by the outside foil.

From a physics perspective, F = ma. If the water is changing direction (acceration) as it traverses the fin foil, something else must feel a force. This can be called "lift".