(chuckling) Ya think? The real trick is in writing the grant applications to fund all of this R&D plus  a few beers.

Times like this I especially miss Terry Hendricks. He had, among many other things,. a real gift for devising nice and inexpensive ways to test things.

Modelling hulls and hydrodynamics, numerically, well, they used Crays to do America's Cup boats in flat water a decade or two ago. Million dollar plus project. Computing power and the cost of it have changed a lot since then but modelling a surfcraft on a moving wave I would estimate to be orders of magnitude more number crunching, would have to get a good basis/basic data to work from to begin with. Maybe the Navy has something like that for hull design, I do know I couldn't even attempt to write the software on the best day I ever had.

Glad you reminded me, they're giving rain for tonight and I have to get a tarp over something I won't get to installing or moving in the dark. Back to earth, as it were. 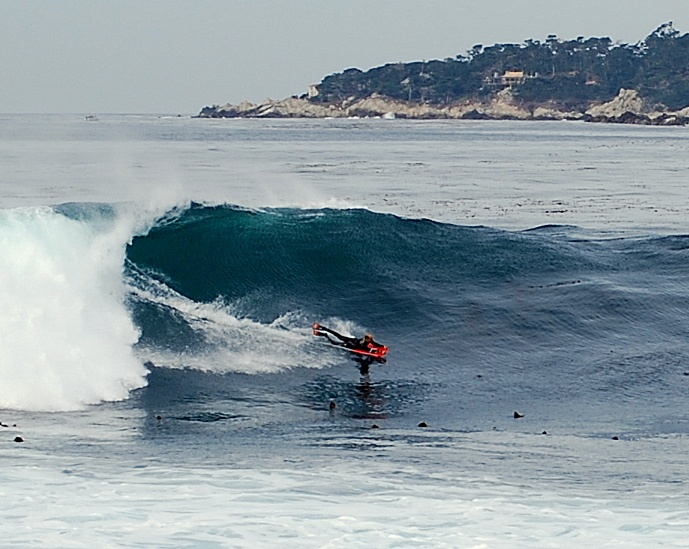 My initial fear would be that the first prototype is the 48" and not the 42",  That is a very big/floaty "bodyboard" and will be a handful in its self, which I think will make it hard to derive if the channel design is working because of the fight I think the size of the board will put up.

As I come from the 'potato chip (or 'crisp', depending onm where you are) era of paipo boards, I'm kinda along with you on this. The good news is that what with the CAD/CAM aspect of the channel shaping, scaling it becomes trivial. Really, it's all about planing area, buoyancy doesn't really help one way or the other when it's that size.

I hadn't seen the Merrick/Slater project, I recall one from the '70s that had an air scoop forward, air channels in the foam and a series of transverse depressions in the otherwise flat bottom. The idea, as I understood it then, was to make an air layer between the bottom of the board and the water, leading to a helluva lot less friction/drag and so much higher speeds. The guys associated with it- Aipa, Barry K. and others, if memory serves - were pretty good but nothing really came of it, no idea why or why not. A wild guess would be a combination of not enough airflow and once that was sorted, controllability issues. Similar to a hovercraft in a crosswind -

Really, though, the field is wide open.

buoyancy doesn't really help one way or the other when it's that size.

On a bodyboard if you have a wide board that has a lot of rail volume it slips out, a less buoyant knifey rail can sink it in easier and not pop out of the wave face and side slip.

I have an old fat bodyboard that I use as a groveler and have taken it on trips to g-land out of interest. Over shoulder high it is a lot harder to sink the fat rail and keep from losing the edge. My performance bodyboard is 42" and my fat groveler is 42".

Also that board may also have problems holding a rail if the bottom to rail is a hard edge. it needs to be at least a 16th round over. My glasser put a hard edge there once on a paipo of mine and (through the water release would slip very easily) rounded it over with sandpaper myself and the grip was back.

I wonder if you could make a test version of this out of an old bodyboard pretty easily just cut your channel outline in the bottom slick peal that bit up, shape out the foam below and then glue the slick back down and a couple of filler pieces.

Right? I dunno if it's the buoyancy of the rail so much as the additional planing area of the fat rail itself lifting it out of the water and the way it holds goes all to hell.

I'm a firm believer in thin boards, considering what I started out with that''s no surprise- Newport Paipo Concave Vector

I tutored, likely as some sort of penance for my many and varied sins,  college level maths, physics and chemistry in the '80s and with me in my 30s, already showing signs of senility ,  as a retread returning engineering undergrad. Including calculus. Having a memory with a retention ability akin to the water holding qualities of chicken wire, it was good to review and reinforce that stuff as otherwise I would have forgotten it before the echoes died in the lecture hall.

That was, though, at least three decades back. These days, I find myself challenged by problems like

A ladyfriend's high school daugher has, unsurprisingly, an algebra class, and her mother emails me the more annoying word problems under the sadly mistaken belief I can be useful. Heaven help me when she gets to Geometry, though if she's relying on my help to advance that's rather unlikely to happen. 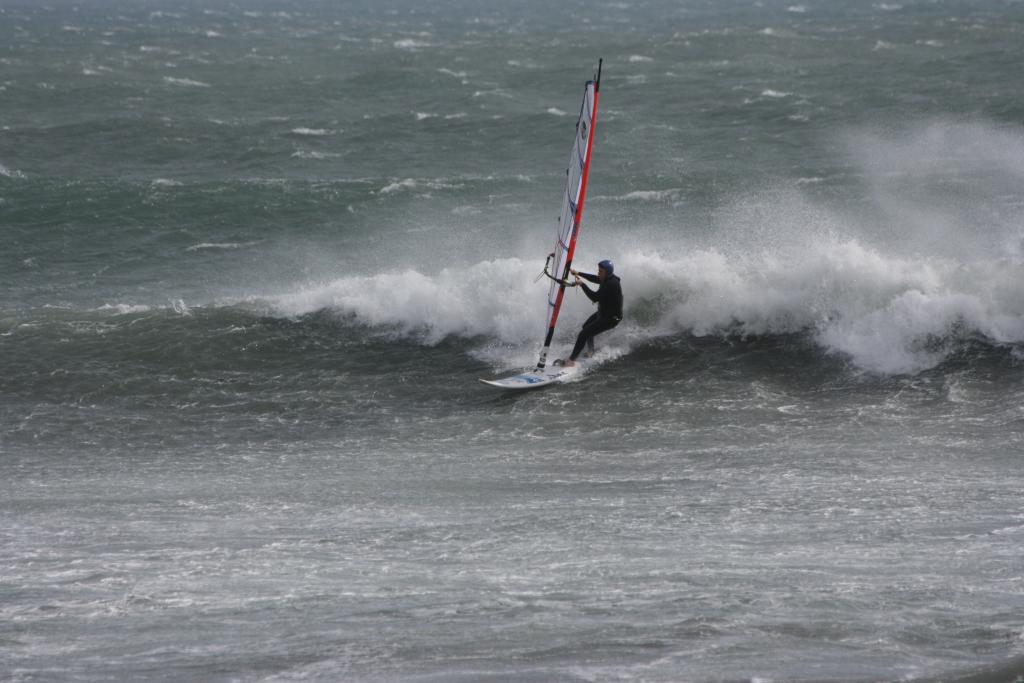