Good points Lowel - Esp. about what others think...  I could hardly care less.  It was rails that started me on my personal quest to understand what does and does not matter when it comes to board function.

I use to repair all my rail dings to near perfection when I first started surfing.  When I started surfing rock reefs a lot, I got impatient with the steps, and started riding my boards once they were water tight...   Even with fairly radical warbles on the rail the boards seemed the same to me.  So I started to Ask Dale S. about this.  His reply was basically, some things matter more than others.

I often have less than perfect rails on my brand new boards these days, and I've had "bro's" point out how funny it looks...  Works good for me though.  I'v given up on trying to educate them.  As I've said, either my boards are really good, and I'm an average surfer, or I'm a great surfer and my boards suck... Ha!  They won't admit to either, so I'm on my own.

A friend of mine bought a used board which looked so-so to me. Certainly not my cup of tea, but not a bad shape. Well, my friend is going on about how good it is, 'cuz the rails look so nice, and look at those pin lines, etc., and he says I could borrow it to make a template off it...  Anyway...

I have found this thread to shed some light on things I've only vaguely thought about - so it's been good for me. 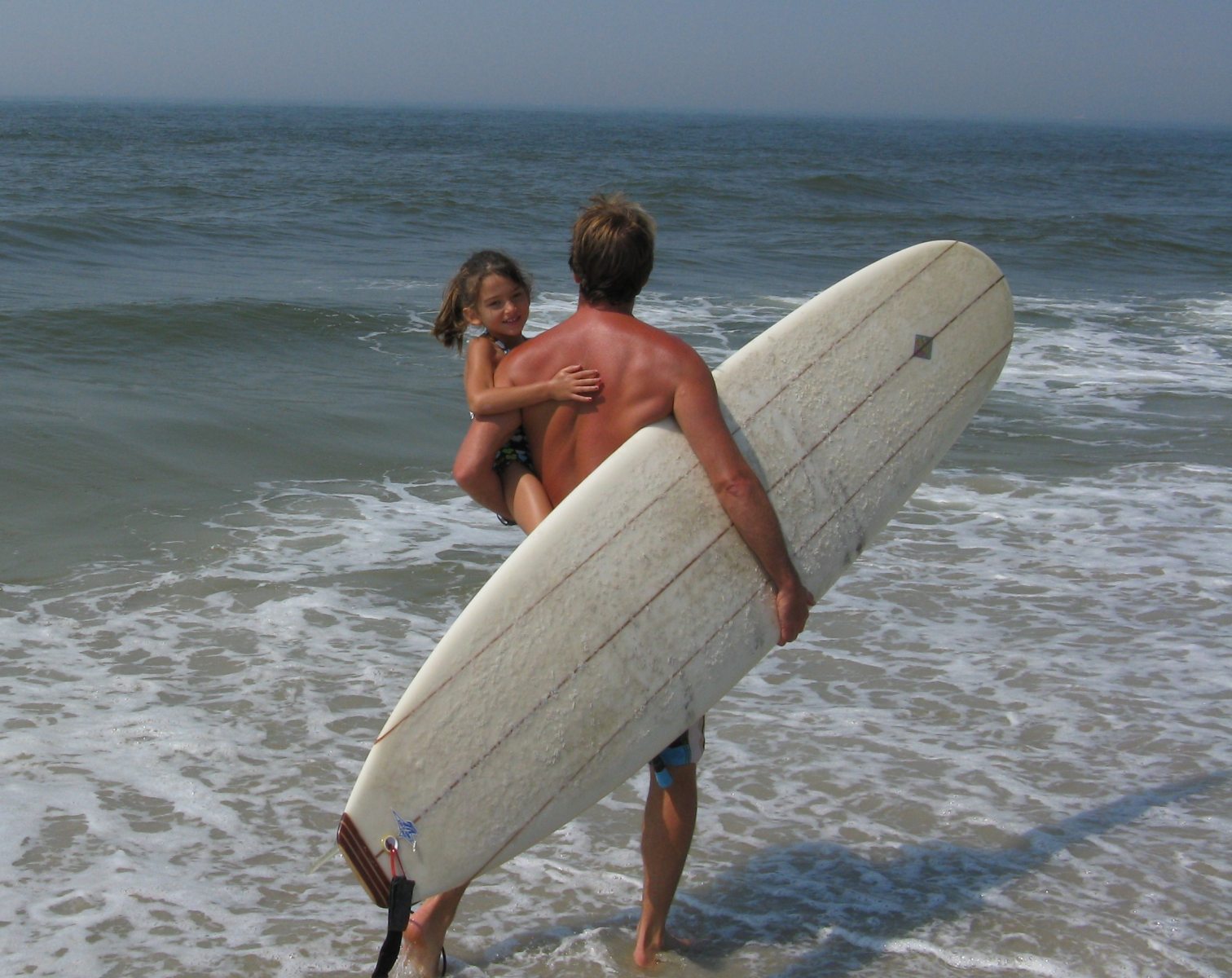 "The only volume that matters is the volume that's touching the water..."

True... but under many different conditions, the entire rail is either displacing water, or having water flowing over it (or both)... and much of the time, it's turbulent water, which adds another variable. Also, as I mentioned before, you have to consider the rate of water flow/speed of board.

Chines are interesting... they thin the rail without major changes in overall board volume or deck/bottom shape, they can raise the rail's apex without having to dome or belly the deck or bottom, and they may or may not create release points, depending on the shape of the chine and whether the edge(s) are kept hard or softened.

I really don't know which is "more important" than the other - volume or shape - and I'd hesitate to make that statement because they both seem to me to be a matter of degree. Grossly over- or under-volumed rails will feel just as bad as grossly disfigured rail shapes. Similarly, a slight miscalculation in volume would have no worse effect than a slightly overextended or underextended edge.

Volume and shape are two different aspects of design, like rocker and concaves, that need to be harmonized. But in order to do that, you have to at least begin to recognize that they are, in fact, separate features. I think 90% of the surfing public isn't there yet. 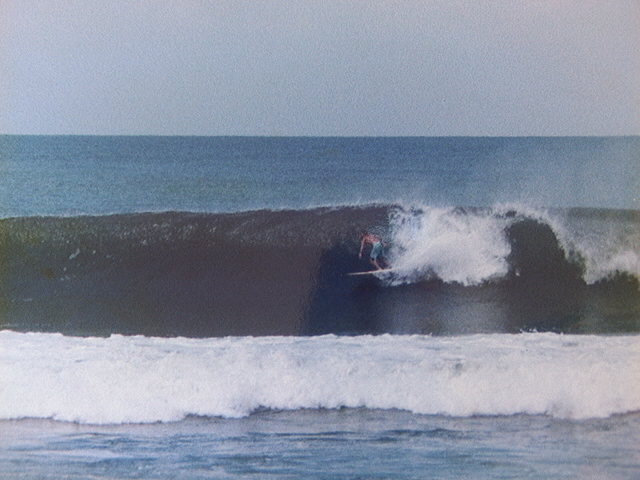 I think there is more room for error on the thickness side, than there is on the shape side. But I could be wrong because it is a "feel" thing, and its hard to measure that too.

I think feraldave has a new rail thickness measurement standard that would work good - potentially scalable too. Hopefully he will chime in here and share his proposal.

Btw, I have used digital calipers before to measure rail thickness. The throat depth of the caliper automatically sets your distance from rail. But its not practical to use on foam, too hard too sharp and scars the rail. I wont use the contour guage on foam too much for the same reason. Typically I contour a finished reference and gently use it on foam to get reasonably close. Seems like a custom tool is needed. John's guage seems good.

I'm still thinking about my "most magic" board, and the 2.25" thick rails, but the "roundness" of the rails sort of ends before what would be the bottom of the curve (Picture cutting a clock vertically from 1 to 5, with the 3 being the apex of the rail.), so, while not "sharp," there is an angle before the curve starts, and I think it helps with some "release" type action with out being as much as the tucked edges I've ridden before, and, I think I like the characteristics of the "broader" face of the rail interacting with the wave face, as I've made more recent boards with "thinner" 1 7/8", yet fully round rails, which are not as "user friendly" too me.

I'm stoked because I feel like I've stumbled upon a happy medium.

Here's a short article by one of my favorite shapers, Maurice Cole.

Hey Benjamin - What about that "compression" discussion?  Schools out right?  Ha!