I just got this sent to me… Interesting?

”, namely carbon emissions, that bogus god you worship named “Climate Change” or “Global Warming”, there is some really bad news that will be very painful for you to process. But it is my duty to pass it on to you anyway.

Are you sitting down?

Okay, here’s the bombshell. The current volcanic eruption going on in Iceland, in it’s first week of spewing volcanic ash, NEGATED EVERY EFFORT you have made in the past five years to control CO2 emissions on our planet. Not only that, this single act of God, in it’s first week, has added greenhouse gas emissions to the earth’s atmosphere estimated to be 42 times more than can be corrected by the extreme government regulations proposed for annual reductions in the U.S. Cap & Trade bill and all the other countries’ combined efforts. Ponder that statement for just a moment.

I know, I know…. (have yourself a group hug right now)…. it’s very disheartening to realize that all of the carbon emission savings you have accomplished while suffering the inconvenience and expense of driving Prius hybrids, buying fabric grocery bags, sitting up until midnight to finish your kid’s “The Green Revolution” science project, throwing out all of your non-green cleaning supplies, using only two squares of toilet paper, putting a brick in your toilet tank reservoir, selling your SUV and speedboat, going on vacation to a city park instead of Yosemite, nearly getting hit every day on your bicycle, replacing all of your $1 light bulbs with $10 light bulbs …well, all of those things you have done have all gone down the tubes in just the first week.

The volcanic ash emitted into the Earth’s atmosphere in the first week has totally erased every effort you have made to reduce the evil beast, carbon dioxide (CO2). And, those hundreds of thousands of American jobs you helped move to Asia with expensive emissions demands on businesses… you know, the ones that are creating even more emissions than when they were creating American jobs, well that must seem really worthwhile now.

I’m so sorry. And I do wish that there was some kind of a silver lining to this volcanic ash cloud but the fact of the matter is that the brush fire season across the western U.S.A. will start in about two months and those fires will negate your efforts to reduce carbon emissions in our world for the next two years.

So, grab a Coke, give the world a hug, and have nice day! This same sort of atmospheric contamination by CO2 emissions from volcanoes has been going on now for the last 4.6 billion years since the earth was born. And you can’t do a damned thing about it.”

Negative as hell, but interesting nontheless… I might go burn some shit

No point just think it was interesting spin on the volcano and funny i just sold my old petrol guzzler and started riding my bike ha. 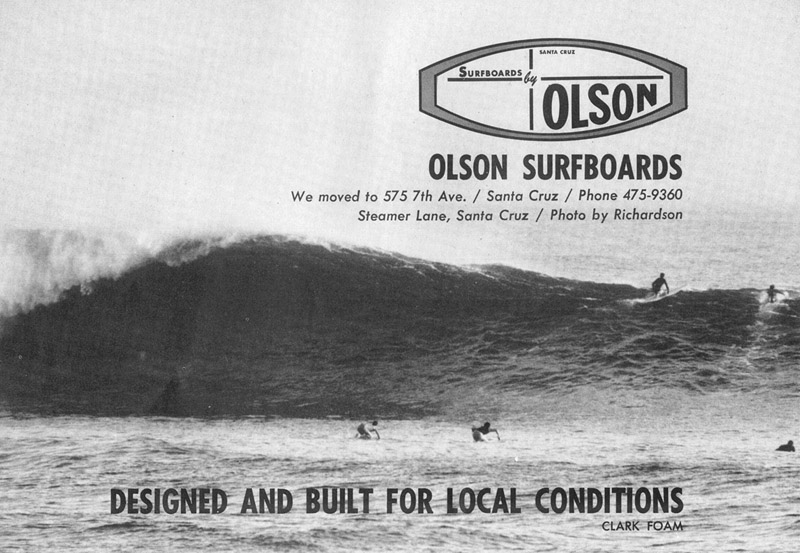 Sounds impressive, but one should always check the source for this kind of "information". A quick Google search (icelandic volcano co2) turns up lots of contrary views. A few:

Great post in the original thread.  Global warming is a total scam.  Hate to break it to everyone and I'm sure I'll get ripped for being the rare surfer who hasn't followed the crowd mentality of the environmentalist religion that exists in our sport.

Not rare.    Refreshing comes to mind.

Great post in the original thread.  Global warming is a total scam.  Hate to break it to everyone and I'm sure I'll get ripped for being the rare surfer who hasn't followed the crowd mentality of the environmentalist religion that exists in our sport.

I doubt anyone would 'rip' you for you being a 'rare surfer' who hasn't followed the 'crowd mentality'.

Because you are following a crowd mentality, one of the 'deniers', do you also think Jesus rode a dinosaur?

And gosh, you sound so much smarter than all of those pesky facts and shit.

Not to mention those of who actually understand environmental issue's and what we can do to mitigate our own impact.

BTW, I heard through my network that EF! caused that volcano....

Using the original info in the OP, one should say fuck it all and just pollute and consume as much as you can afford to. And don't forget to litter because it really doesn't matter.

And Caribou Barbie has weighed in on the "Drill, Baby, Drill" mantra she so espoused.

I am lucky, I live in a pristine coastal area, we like it this way, we work to keep it this way. We practice blatant localism.

Of course, we shouldn't bother, right?

And Thrailkill, I would think you might be old enough to know better, but then again, with age, for some, comes bitterness and contempt.

Well, have to get going, Jesus just rolled up on a T Rex.

And he is looking a bit pissed.

I agree, man made global warming is a hoax.
Being environmentally aware is most certainly not!

I'm all for reducing use of toxic chemicals, sustainable living, conservation of our natural resources, etc.
It's go nothing to do with global warming, it's just common sense. Does that qualify as 100% natural gas? Embrace those resources.