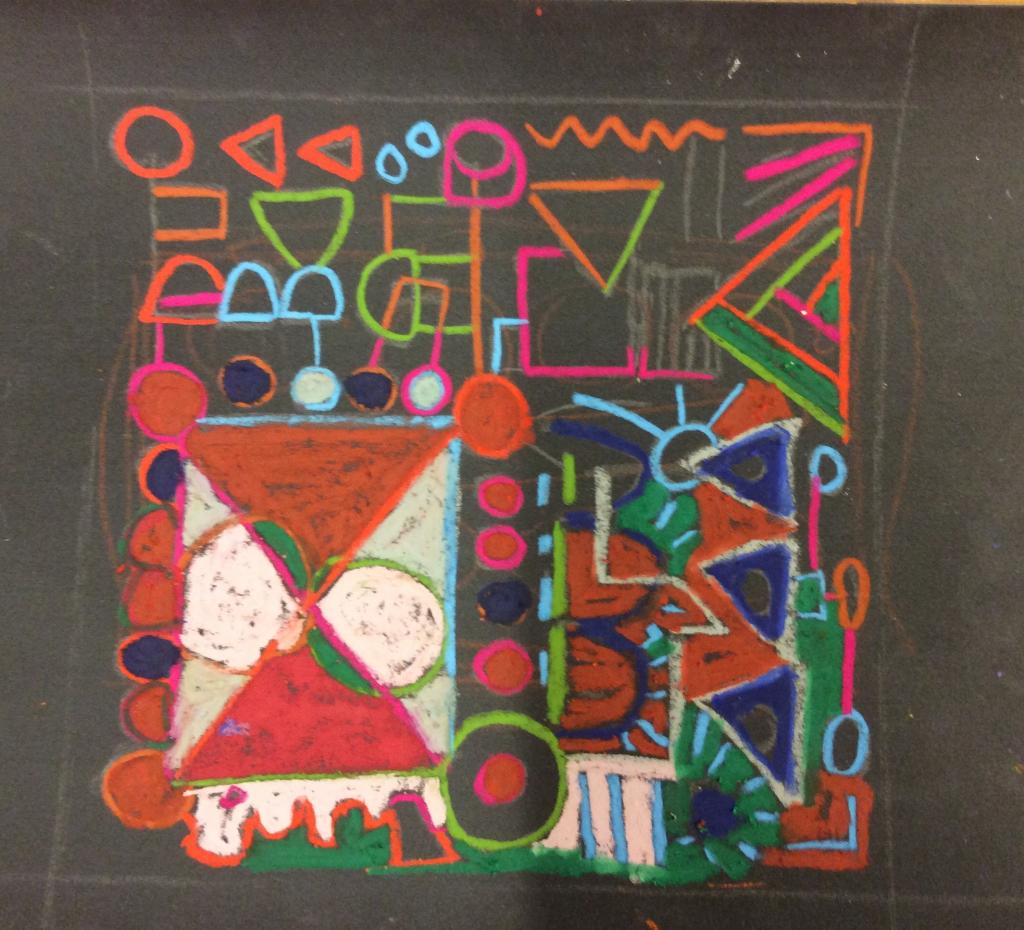 I worked with Peter in the early 90's. Surfed with him on a few occasions at Sharks. I have some old surf video that has him riding some pretty serious beachbreak - stuff I'd not care to go out in. He was a character.

Peter was also a master of the drop knee cutback!

Late, mid morning one day in 1963-64, at Doheney, Peter jumped up and demonstrated the DKC while Kevin Platt, Nat young and I observed and lapped it up - we were absorbing real 'hot dog', California style!

He demonstrated and we discussed with him who, how, what, where and when!

I adopted what Peter showed us, as did Nat. I won a world contest with Peter's cutback (not Phil's as per the poison pen of John Witzig).

The essence of Peter's DKC was a crucifix upper body, balancing over a compressed, telemark style leg arrangement.

To this day I can still feel Peter's enthusiasm washing over me/us - it was the genesis for the next step we were to take into history.

Thank you Peter - thank you all the generous California people of his time!

DEADSHAPER
Last seen: 2 months 1 day ago
Joined: 03/23/2007
Peter is one of those from a special generation, not so unlike the guys that went off and fought in World War II. Heck, some of them are one in the same. Those early days were pure, simple and unfettered. When people like Flippy and Peter leave us, we lose a piece of history that needs to be embraced with respect and awe for the true adventurers they were. Respect your elders, they can teach you a great deal about yourself.
like
0
Top
Top