I talked to Donnie Mulhern today and asked if he remembered Gary and JR doing this in his factory. He said no, but I wasn't surprised because they probably hid it from him as they were using his paint, his resin, his cloth, etc... He laughed when I mentioned that so I'm sure all is forgiven.

What we'd like to do is get this piece back to the family. There will be some cost involved, so let's start figuring out a way.

What a spectacularly interesting story and one I have never heard before.

We would love and appreciate anything of Uncle Gary’s. I have tried over the years to find his work for my father but never with any luck, we even tried to look around where he was living when we came to visit but no such luck, so we leave his Christmas cards up all year together with his lighthouse.

As far as shipping goes, maybe you can get an estimate from the Post Office or UPS and let us know and we can mail you the money, let me know what is best for you. Also, I can message you my info-- I’m on facebook and have gmail.

We can probably take care of the shipping from down here, but JR needs some $ to part with the painting. Which is why he called me, etc. Send me an email (below) and we'll talk.

I'm volunteering my boss to pay for the shipping lol; but I'm about 110% sure he'll go along with it. He worked with Gary for years, loved him. 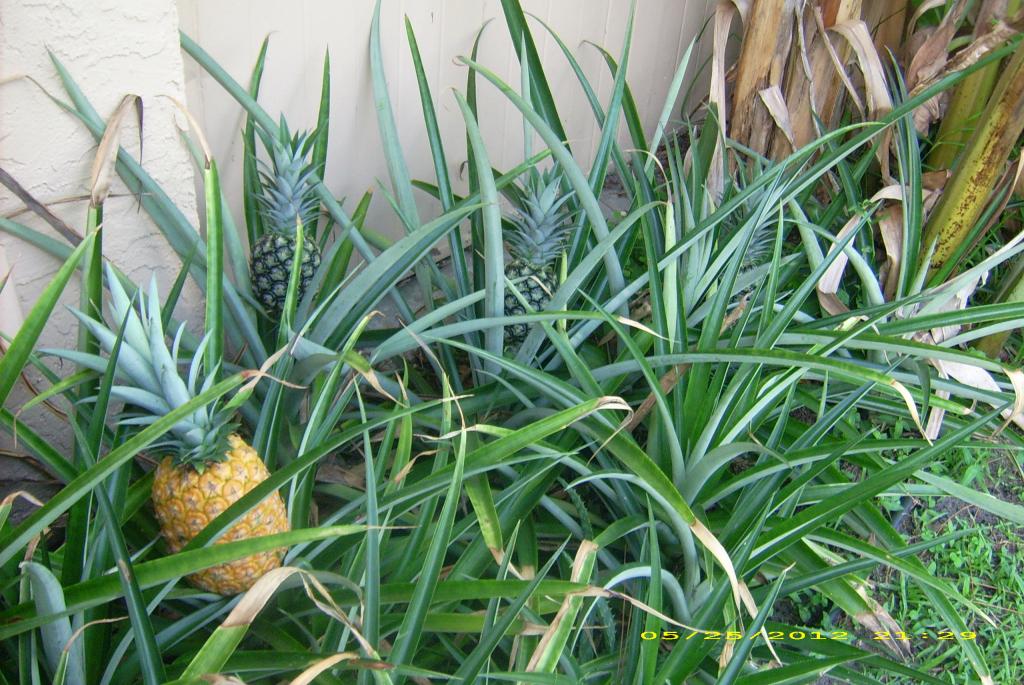 I came across this website http://www.usvsa.com/shopcontent.asp?type=pix2009 while looking up MTB Surfboards after hearing of Donald Takayamas' passing - RIP. If you scroll down the site page you'll see this 1970s MTB surfboard that appears to have Garys' artwork

I just dropped in on this site to see what's up over in Brevard and found myself looking at all of these sad notes of passing ... then I saw Gary's here and I had to sign up and add a little something. Maybe it will provide a smile for someone.

I'm the JR who got Mike the painting of Sir Charles Kingford Smith (an Australian pilot who was lost over the jungle around the same time as Amelia Earhadt) and his lost plane. I always dug that Gary was a history nut, as I am too. Even went back to school to study more history so that I could teach. Gary was amazing to talk with about this subject. That was quite an adventure, doing that piece with Gary. But Gary was an adventure all by himself. Those who knew him don't need any explainig. I worked with Gary for about 4 years or so, at Donny Mulhern's MTB factory, starting sometime around '82 or '83. That shop was a story all by itself. Bobby Strickland (RS), Joe Shriver, Gary, Freddy Grosskreutz, Big Bob(Keller), Larry Pope, Ted Gardner, Mully, and me. Rarely a dull moment. Too many stories for right now.

I was drawn to say something here now, a few years after attending the memorial for Gary across from the Mobil station (gee, couldn't we have a cooler name than that for that beach?). I went up there from Mel Beach with Buddy Gardner and his sweetheart Sue, and when we got to the beach there was ET (Ed Townes), Larry Pope, Steve Strahle, Steve Pate (a couple of great MB surfers Gary'd known for years, and just real good guys), Mike Daniels, and lots of folks I'd never met. Afterwards I got to thinking about how almost half of that crew from MTB were already gone. RS was gone, and Joe Shriver ... and now Gary. It kind of bummed me out, how we lose touch over the years, time passes, and then the next thing you know, you're at a memorial service for a guy who you saw every day for years. I guess it's inevitable; we all go our separate ways over the years. But those times at MTB were really something. We were all pretty wild back then, and people used to wonder just how in the heck did MTB make such incredibly beautiful and functional boards when we were all so ... so ... well, you know. But we did. We made awesome boards at that shop on US1 in what I used to call "the colorful section of town."

I'm glad I stumbled upon this site, and for some reason was drawn to this post about Gary. He was a character and it's obvious that he had a good number of people who really cared about him. I was one of them. - JR (Joe Roberts) from long ago