I recently took the board to Renny Yater himself at the Beach House in Santa Barbara.

Had it Restored, Signed and Dated by Renny, then Re-Glossed.

1 of only 6 of this Special Limited Edition model made from his Summerland Shop in 1963.

Call with any questions.

THE STORY OF YATER SURFBOARDS:

Reynolds "Renny" Yater was one of the first real commercial surfboard builders of the 1950s-a generation that really put surfing on the map. As the sport of surfing has continued to grow and flourish throughout the years, so too has Yater's reputation as a leading contributor to the surfing industry. Perhaps even more remarkable than Yater's early accomplishments has been his ability to change and grow with the industry, staying on top of current trends and new materials and continuing to produce innovative new boards. In the early 1950s, Yater shaped and fiber glassed his own boards. During the mid-50s, Hobie hired him to glass his balsa boards in his Dana Point shop. In 1957, he moved over to Dale Velzy's shop in San Clemente where he began to shape balsa boards.


In the fall of 1959, Renny opened Yater Surfboards on Anacapa Street. Here he established the famous Santa Barbara Surf Shop logo, an insignia synonymous with Yater surfboards. In 1961, he moved his shop to Summerland where it remained until 1964, when zoning regulations made it impossible to stay. In 1965, Yater moved his shop to Gutierrez Street while at the same time opening up a retail surf shop at 401 State Street which would be in business until 1971. In 1967, Yater moved his shaping and glassing facilities to Gray Avenue.

It was during the 1960s, that Yater's two most popular surfboard models were conceived. From 1965-66, he shaped the Yater Spoon, one of the most innovative surfboard designs of the time. He produced this model until longboard-style surfing went through an evolution in 1968. From 1969-72, he produced the Pocket Rocket, a surfboard designed with Hawaiian surfing in mind, riding the crest of the short board era. In the 1960s, Yater's customers included surfing legends the likes of Joey Cabell, Gordon Clark, Mickey Dora, Philipi Pomar, Kemp Auberg, Bob Cooper, Bruce Brown and John Severson.

In 1991, Yater's retail showroom was established at the Beach House at 10 State Street in Santa Barbara. The Beach House has been the exclusive dealer of Yater surfboards in Santa Barbara to the present day. His legacy continues with his son Lauran, who has been shaping since the early 1980s and plans to continue to uphold the reputation and standard of Yater surfboards for future generations to enjoy. 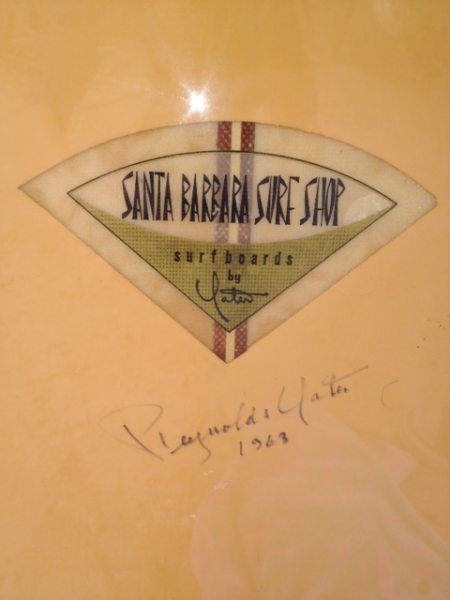 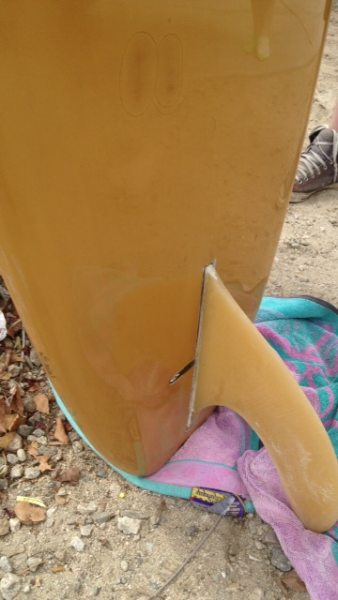