Heard some sad news from one of my friends about Donald, and I don't want to call his cell phone and see if its true. 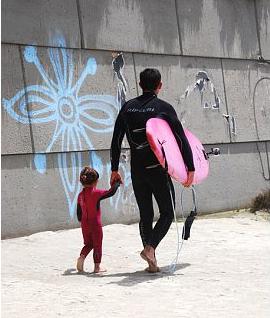 Donald was old school; definitely from a different era and was entirely passionate about surfing and making surfboards.  He was a hard worker who was as dedicated to his craft as anyone I have ever met.  He was old school in the sense that he would get to work early and often stay late, and when I say early he used to regularly awaken at 2 in the morning, and start shaping  just to make sure he could focus without distractions.

Donald was old school in the sense that he demanded the best work that he could do from himself and those around him.  It showed in his boards, and the most recent modern longboard resurgence was in large part a Takayama thing, and of course he had never stopped making them since the 50's; the masses discovered what he knew all along.

Early morning Oceanside surf checks wont be the same without his van running around, and when the surf wasn't good, which it mostly isn't in Oside, having a cup of coffee with Donald, and a cruise around town looking for surf will always be a great memory.  On one of those trips, after Donald had his first heart attack, he told me how much it hurt that really nobody in California did or said much about it to him.  I could feel the uncomfortable hurt in his voice, as he wrestled with his humanity, and how calloused people can seem.  He then told me how healing it was to go back to Hawaii, and how much it helped; especially the aloha of the people.

Last time I talked to Donald it was on the phone a couple of months ago, and he was back in Hawaii, and he wasn't coming back; when my conversation ended, I wished him the best, and at the time it seemed like a happy ending.

That opportunity was a gift. 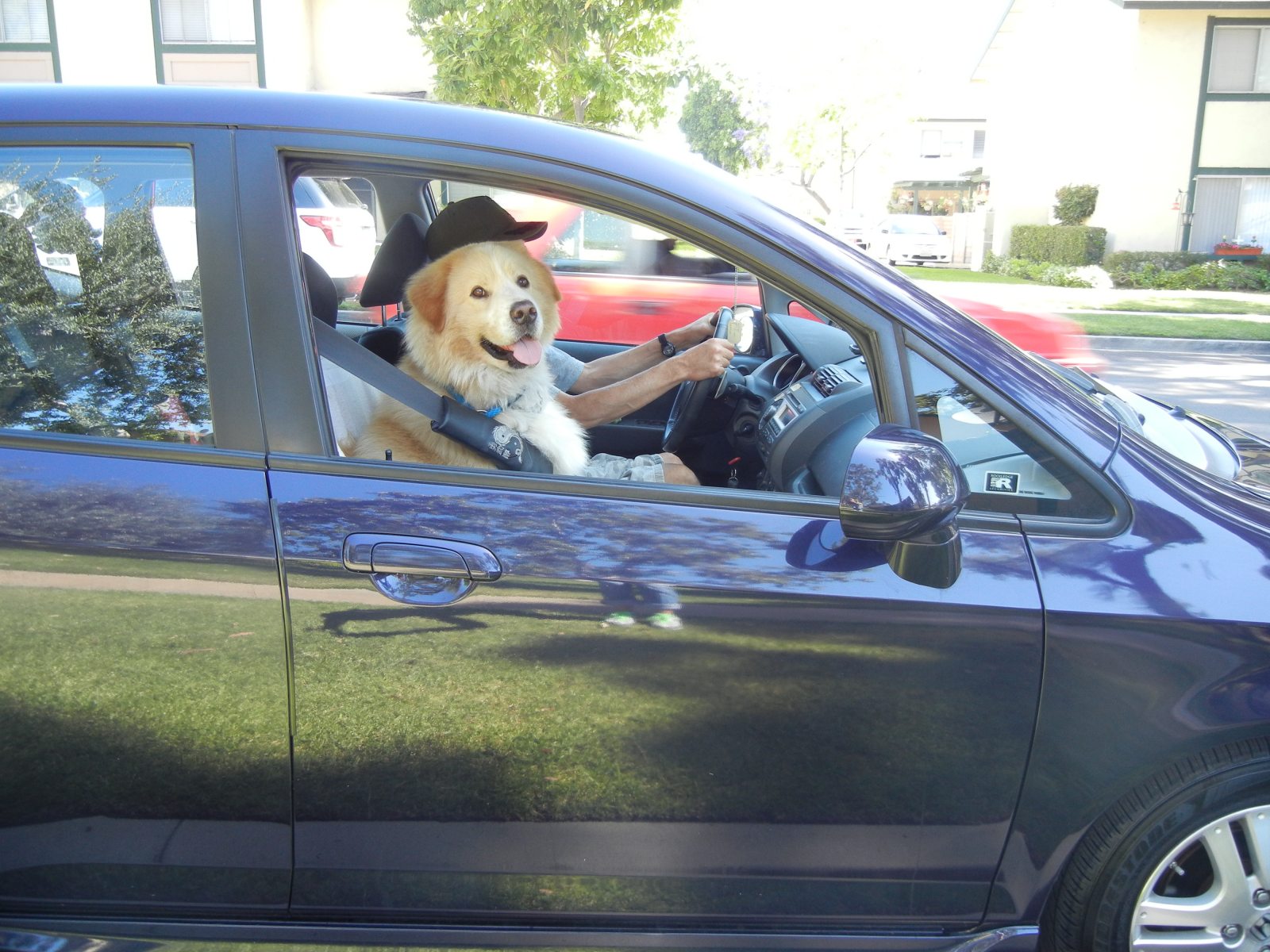