stoneburner
Last seen: 54 min 19 sec ago
Joined: 12/30/2007
I am jubilant that political advertising with its hateful partisan propaganda has ceased.  I welcome respite.
We can return to my favorite bladder control, stool softener, erectile dysfunction and yogurt commercials.
like
0 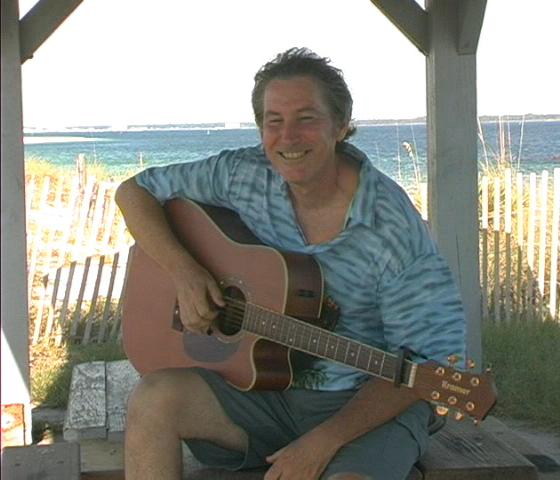 stoneburner wrote:
I am jubilant that political advertising with its hateful partisan propaganda has ceased.  I welcome respite.
We can return to my favorite bladder control, stool softener, erectile dysfunction and yogurt commercials.

ok now it's our turn to lobby more than lobbists.

to overthrow the status quo.

to protect the coastline from

to get a slip for their

and travel grants for surfing seniors!

to education and roads to the beach.

heh heh elect your self to speak up.

There was some positive employment figures in the week leading up to the poll.....the silver lining in the dark clouds of Hurricane Sandy could be another potential boost for more needed jobs.........the clean-up and re- building looks to be a massive task !.........insurance companies are very good at taking premiums , lets see how good they are at honouring their legal comittments ?

Cleaned a 100lb thresher this afternoon after shaping three standups.  Despite what some of my friends said, the world didn't end.  It wasn't such a bad day, after cleaning up the dog crap in the house, changing some lights at  my parents, and having some skin cancer burned off my shoulder.  Thresher is delightfully tender, yet firm and moist and accepts flavors well.  Tomorrow it is fish tacos with the crew at JL Designs, makers of the best body boards in the world.  Jimmy Linville is the worlds best fisherman too- he's got my vote.

ghettorat wrote:
Despite what some of my friends said, the world didn't end.

Every politician faces the same problem of the fragmentation of society, no longer does a population consider themselves to be either Democrat or Republican or Labor Vs Liberal.

People now have a stronger identity with their special tribe.

That could be the over 50's tribe, single mums, married with kids, religious or recreational shooters tribe. These tribe stand at election time behind appropriate political parties to further their own wants and needs and therein lies the conundrum for politicians.

How does a mainstream party candidate connect with all these different tribes which have such a range of demands, often in conflict with the next tribe.

How does a politician satisfy the greenies and the shooters party ? Or pro life voters with pro choice voters ?

It would seem a Herculean task to garner the support of many tribes to amass a majority of votes and still maintain any semblance or honesty or moral courage, so how do politicians accomplish this ?

Luckily voters don't expect a politician to have any morals or honesty.

How does a politician satisfy the greenies and the shooters party ?