What's up with the lack of civility of late? 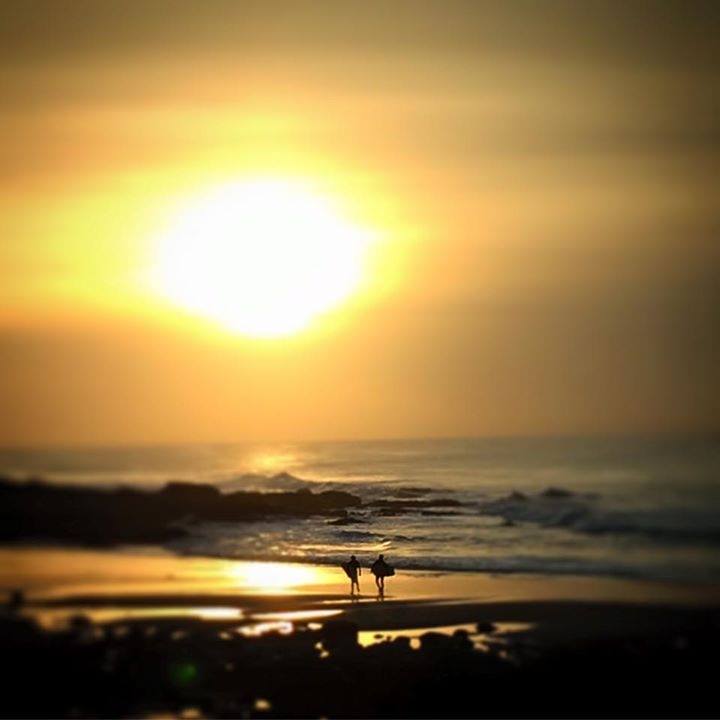 speysurfer
Last seen: 11 months 3 weeks ago
Joined: 04/10/2012
Appreciate what your saying,but there is a huge difference between getting some constructive criticism and the personal attacks I have seen on here. Everyone wont always agree but we should be civil to other users in my opinion. Cant speak for the masses but i'm no sissy,just don't like the keyboard gangster crap.
like
0

"Who art the confidence of all ends of the earth, and of them that are afar off upon the sea" Slainte mhor agus a h-uile beannachd duibh...

Agreed!  This place use to be a lot more fun, I come here for some building info and the occasional laugh.  I try to by pass the negativity and those who spew it.  In time you will know whose posts to pass over.

I come here in quest of technical pearls, innovative concepts/views and objective discussion, which do involve constructive criticism and differing perspectives.  However, I have no use for arrogant and/or subjective onslaughts -- especially when directed at newcomers, pilgrims and true seekers.

There are those who can mutually co-exist with tolerance, generosity and even compassion.  Conversely, others must build their self-esteem through dominance, control and humiliation.  Apparently, the anonymity of the internet attracts a good many of the latter.

I was a member at Surfline.  I will have no interaction with Magazine Surfer.  (They are/were good training grounds for social internet survival skills.)  Compared to the Magazine Surfers and the defunct Surfline forum -- both, shark tanks for egotists, egoists and elitists -- Sways is a pleasant stroll on a Sunday afternoon.

It seems unlikely that human nature will change in the foreseeable future.

"Why should we be in such desparate haste to succeed at such desparate enterprises?  If a man does not keep pace with his companions, it is perhaps he hears a different drummer;  let him step to the music he hears, however measured or far away."  I guess Thoreau, was more right than wrong, at least Gandi and King thought so...

"Why should we be in such desparate haste to succeed at such desparate enterprises?  If a man does not keep pace with his companions, it is perhaps he hears a different drummer;  let him step to the music he hears, however measured or far away."  I guess Thoreau, was more right than wrong, at least Gandi and King thought so...

Thoreau was a staunch individualist who verged on meditative asceticism (hermit?), but gifted for sure.  "He who travels alone can leave today ..."

Gandi and King were both non-violent humanitarians who placed value on all humans regardless of their caste or skills.  Insult and humiliation were not among there tools for change.

At least your paying attention.  Have I suffered at some of your attacks?  Perhaps, but I still have enjoyed the dialog, and I imagine others have found our rantings humorous at times.  Ideally, I would like to be more like those people, but maintain my own style.

As far as I can tell most of these dustups happen for one of two reasons:

-  Americans and Australians don't actually speak the same language and comments sometimes get interpreted much differently than intended.

-  Some of the veterans value their knowledge and experience more highly than do some of the amateurs.

This mode of communication doesn't work equally well for everyone. 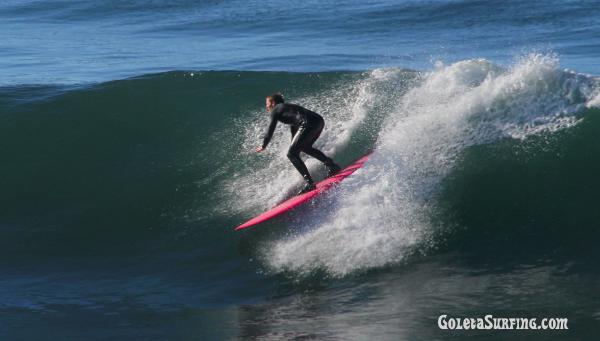 -  Some of the veterans value their knowledge and experience more highly than do some of the amateurs.

I recently had sort-of an opposite experience which I found a little bizzare: a veteran called me out for being too deferential:

I try to be respectful.  People (myself included) come here because to me Swaylocks is hands down the most informative and inspiring forum on the internet. I don't have many power tools, so I work out a lot of stress with a sanding block in my hand. I am humbled by the opportunity tosee the work of so many talented craftsmen. So, mostly I "lurk," preferring to leave the teaching to those of you who actually know what you are doing. (I didn't start surfing until I was 30, which was less than 10 years ago, so most of you would probably describe me as a total kook both in the water and the shaping room. Still, thanks to swaylocks, I've made four boards, one of which is basically unrideable, another is a total dog, and two (oddly, the first two i made) are plenty fun for me, but no one else is clamboring to ride them.

I already have more boards than time to ride them, but lately I've been thinking about doing some kind of simmons inspired (possibly asym) board so I was reading a thread discussing the transition from the belly to a flat bottom out the back and the performance tradeoffs involved.  Some great advice was given and for some reason I decided to interject. Nothing substantive, just an attempt at self-depricating humor. I guess it flopped.

To my surprised I was called out (by a prominent swaylockian) for not contributing anything substantive to the conversation. I'm a rank amateur and I know it. I value the veterans input and see no reason to water it down with my uninformed speculation. (I've never even surfed a mini-simms- let alone shaped one). I'll give the guy the benefit of the doubt and assume he was well intentioned. Maybe he had a point- I'm actually pretty crafty in a pinch, so maybe I could have contributed something useful...

BUT he definitly worded his comment in a way that could easily have been taken wrong. It would have been easy to blow off a bit of steam and shoot back something snarky. the anonymity of the internet is great for that. Plus, I'm pretty big, reasonably fit, and in my day, I was a damn good athlete - (NCAA National Champion). People generally don't talk to me like that to my face. But what's the point? I have a fairly healthy self esteem so I can deal with a bit of criticism. Online pissing matches are bad for your soul whether you start them or not.

I'll learn what I can from him and everyone else at swaylocks. Maybe I'll take his advice and and chip in a bit more.

Either way, to me, at least part of the lack of civility has to do with insecurity: if everyone feels like they need to respond to every perceived slight to "defend their honor" (or whatever), there is going to be a lot of "SHOUTING" going on. If more people were secure enough with themselves to just let some stuff go, the internet would be a better place.

When I confront, I mirror at the offender that which he/she directs at the undeserving, or me.

However, I do not place much value or worthiness on the views of the arrogant or those who derive pleasure through ridicule and humiliation.

Sadly, I often find myself called upon to play the role of the "cooler," as in Road House, for those who are unable to adequately speak up for or defend themselves.  It is not a role I solicit or prefer.  It seems most bullies do not respond to reason or compromise.  I direct my efforts at maintaining balance and civility, primarily to prevent disruption and hijack of legitimate threads and input.