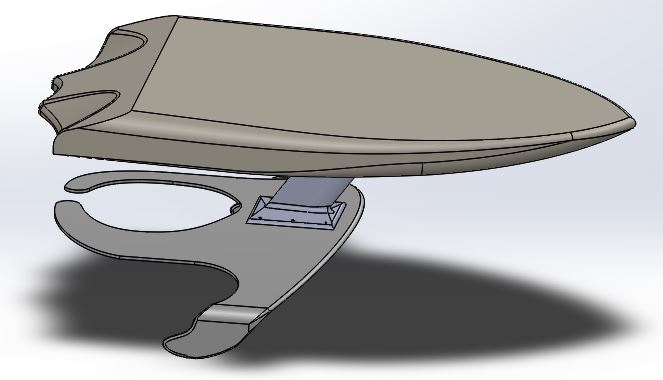 I've been messing around for a number of years building different types of fins and such ,,for swimming,,and for use in the surf.. 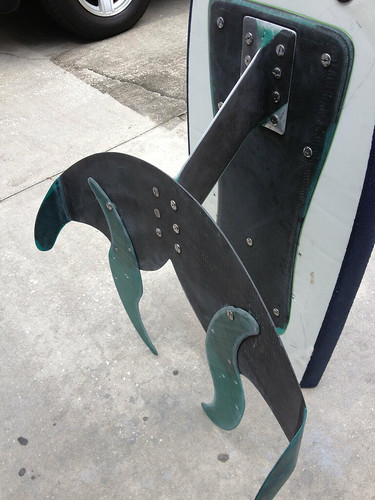 I thought instead of posting just pictures, It would be interesting to some if I shared a little bit of the story of how they came to be...

I've been waiting trying to get some better video of my foil in better surf before I posted, but we are all so temporary here on this planet maybe now is better than later..

My foil in it's current form, is a progression of an Idea that began in the Florida Keys Where I grew up during the 70's and 80's,,Far from any rideable waves.

In my teen years we lived on a deep water canal that wasn't open to the ocean.

I spent a lot of my summers spending as much time underwater as I could dodging jellyfish an snappers,,I wanted to be a diver, or better yet a fish.I would often go to the bottom and swim as far and as fast as I could .

Once I even taped a little tire filler compressor to a garden hose in an attempt to breathe underwater,,(it didn't work, but I got a good lesson in physics as the air was almost instantly sucked out of my lungs lol)..

We would also sometimes take turns being pulled behind a boat wearing snorkel gear holding on to a piece of plywood attached to a rope..The main reason for doing this was to locate coral heads for spearfishing..

The plywood acted as a wing and you could get out away from the boat to some degree, but I always wanted to go out farther and go faster underwater (There are now some commercially available products that do this quite well) ..

I moved inland after graduation and didn't think about it much until around 2001,, during a family dive trip back to the Keys I built my first wing..It was just a plain board cut into the shape of a milkbone,, but it got me thinking about improvements..

It was during a dive on this same trip that I had a bit of trouble, I got caught down current from the boat and low on air, my legs were exhausted and it was clear that swimming was not going to work.

I went to the bottom and clawed my way back to the boat along the sand.. I realized then how useless hands are for swimming with scuba gear and thought at the very least they could be used as directional "fins"...

I got to work as soon as I got home building prototypes using the pectoral fin of a porpoise as a model.. 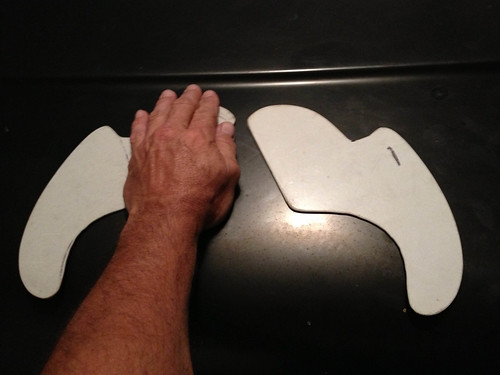 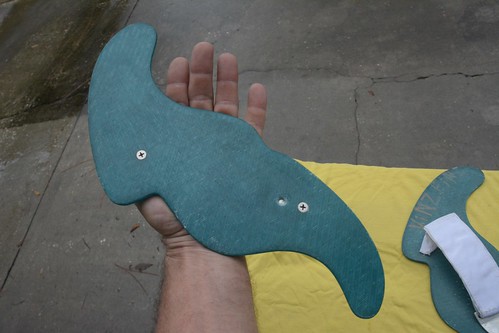 This design hasn't changed since then It puts the center of resistance right in the palm of the hand,, as opposed to out on the fingers..

It also has very little drag when moved straight through the water.

All of my fins and foils are designed with this characteristic in mind ,the amount of (thrust, force, resistance) can be changed by changing the attack angle.. 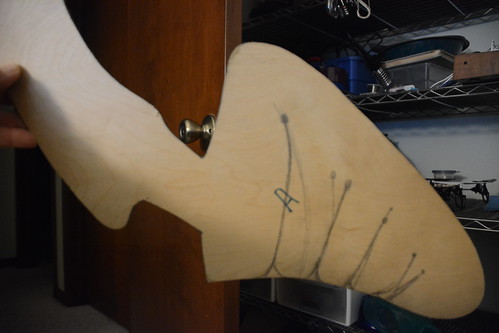 This prototype would eventually be used as the shape for my first accidental surf foil..

I was surprised how much more power and control I had when I used them in conjunction with traditional fins.

It's like having 4 wheel drive underwater. but they also work well above the water and it wasn't long before I started using them in the surf here in Melbourne with my body board. 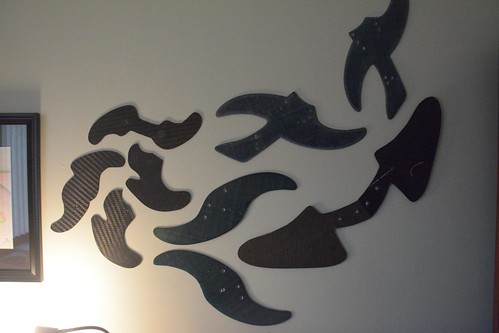 The one on the lower right..

It was playing around with this in the pool where I could feel the difference in power and purchase when I grabbed the foil towards the outside of the fin forcing it into a concave shape on the downstroke,

compared to when I grabbed it in the middle allowing it to be convex on the downstroke...

Though grabbing in the middle seemed to generate more thrust.

I tried to adapt it into a foot powered fin but I made it way too stiff and got nowhere fast(pun).. 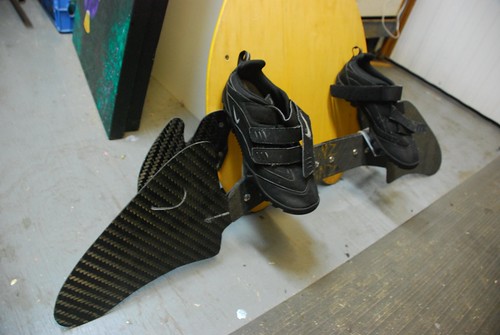 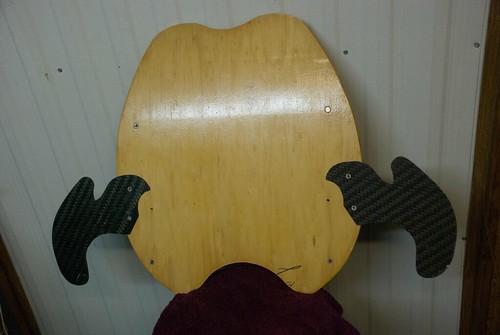 It was a continuation of that line of thought that led to the accidental creation of my hydrofoil.

At first my intent was to just to get some control surfaces down into the clean water, I wasn't really trying to create a "hydrofoil ".

My intent was to build a body board biplane so to speak with extra surface area, some of which would stick out the side and protrude into the face of the wave.

I hoped this would give me a little more speed and hold in the face.. But that's not what happened,,,

The one on the left is the first foil.( the fins on the outside came later).. 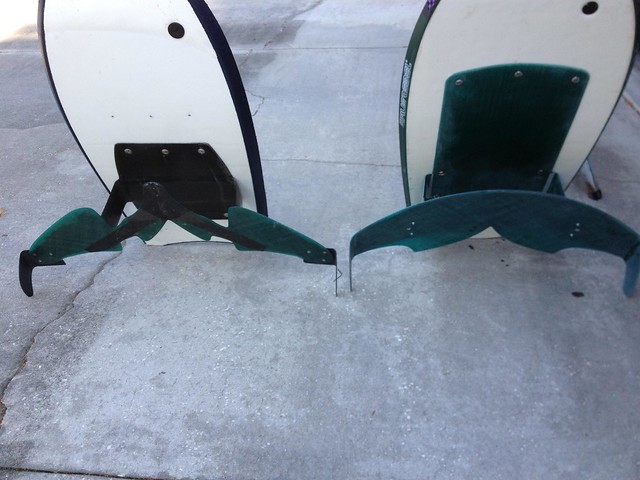 It was made by laminating two of my much too large handfins together ..

They're flat, but I formed them into a concave when I laminated them together.. I also tilted the center foil area up about 2 or 3 degrees relative to the main foil area to create a little lift in the front..

The first wave I caught I learned a lot... I caught the wave (maybe waist high Florida mush), and I was immediately lifted out of the water.

I tried turning and found myself fighting to get it to go where I wanted.. It wanted to go straight and fast,,really fast for the conditions...

It was also very difficult to keep the foil stuck into the side of the wave, it kept pushing me out and hauling ass down the face..but if I set the right line and leaned just the right way I could stay in it..

I  went home after about an hour and looked up surfing hydrofoils on the net.. I saw pictures of (of course Laird), Terry Hendricks,,Gilbert Lum, and Brett Curtis (Surffoils).. But no commercial foils,, and none of the foils I saw looked much like mine,so I decided to keep trying.

I spent the next few months trying lots of ideas,, adding fins of different shapes in a few locations to figure out what I could do to make it respond to rider input more like a traditional surfcraft...

These are a few of the things I tried to improve the performance before building  the new foil.... 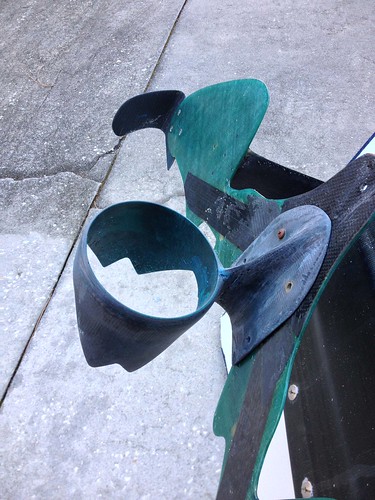 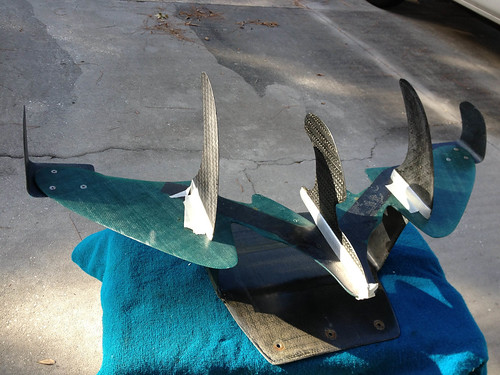 (Not all at once of course)

Through all of the fins and things that I put in different places on the foil I also concluded that the more complicated the shape is, the more unpredictable, or at least more turbulent the interaction with the water will be,, So simpler is better..

My current foil is flat along a singular plane and curved accordingly where needed.. 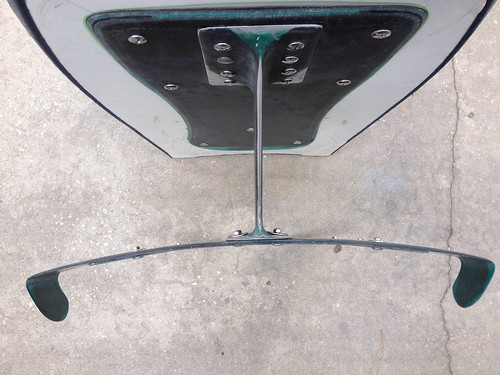 The ability to lean to turn and create hold in the face of the wave was solved by the adaptation of the parafoil shape combined with the small fins built into the outside of the foil..

Using the same logic I made the overall front profile of the foil into an arc to improve the foil's ability to perform cutbacks more smoothly.. 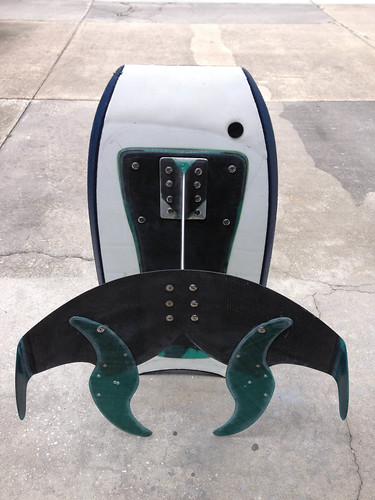 A true radius would work better, but an arc is a good compromise in both situations

The trailing edge before I added the tails was essentially the profile of a whale's tail The foil performs fine without them but better with them..

I added the flexible tails to the back in an attempt to add a degree of pitch stability without being so locked in to a particular direction..They interact with the rebound wave that comes off of the back of the foil..

The reason I turned them inwards at the center as it goes back is to cause them to flex outwards at the rear,, creating sort of a channel effect while going straight,,but because they flex, you don't get the feeling of being on a track..

As you turn, the inside tail opens up more than the outside tail creating an alternate foil plane to turn against ..

I'm pretty sure that they even provide some forward thrust as the upward draft of the rebound wave gets directed more rearward by the tail ( if you can imagine a split tail swim fin in the perpetual down stroke)...

The tails I am using now are recycled oversize handfins they are more stiff than desired and not quite the right shape but they'll do for now.

In addition to simplifying the overall flow of the craft and increasing maximum clearance from the water, the swept strut was built to act in a similar fashion to a skateboard truck.

It was designed so that when you lean on one side or the other the strut flexes and rotates into the turn,,The harder you lean the more it turns,, originally the strut ( as in this picture) was 1/4 x 4 flatbar with carbon uni epoxied to the sides..

I used uni to inhibit bending but still allow a lot of twist flex,,I've now added some x 45 carbon mostly to keep the uni from coming apart..it has taken a lot of the flex out..

I still have some more testing to do to see if that's a good thing or not..

I am now planning to expand my mold to build a lighter more streamlined foil I will post pics as I go.....

Very nice Dave, the progression of your design is interesting.

Have you done any more work with your surfboard hydrofoil, the one with the carbon  re-enforced center track?

You should create a blog post of this development history ...

Can you post a video of the foil in action of a surfboard?  Interesting design.

if you have the youtube links, reply w/ them here (just copy/paste the link) and we can make them work here. would love to see it in action

the pringle? the big wing reminds of this guy : ) 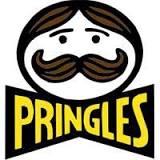 Great creativity. Very interested to see where you take the design from here.

People have had more luck trying to film bigfoot than I've had getting decent footage on a nice wave,but I'll keep trying.

Recently though I bolted a gopro on and did some filming in a pool which is also a part of the video..

With so many experts on water flow here on this forum,, I hope they might be able to give me a little feedback on what they see going on.. 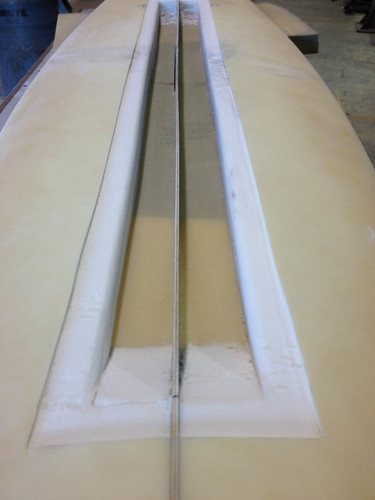 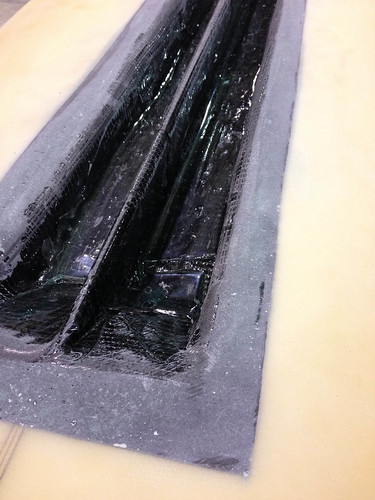 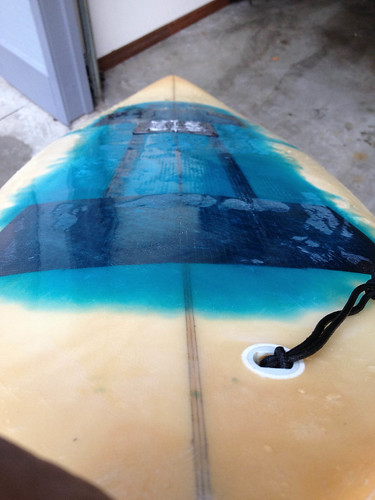 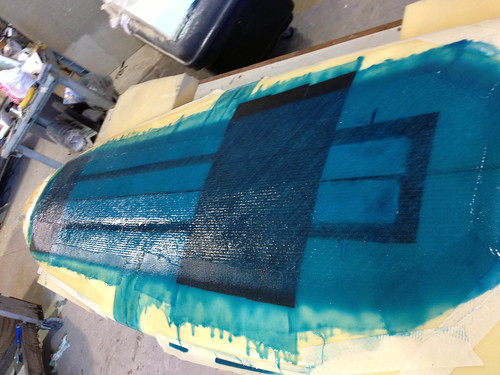 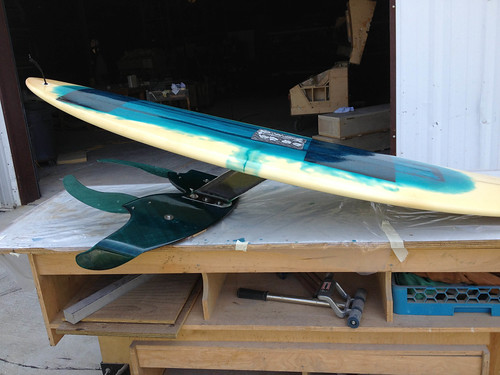 I do have some ideas that might make it feasible to do a stand up version,,

For now though my main focus is on getting good photo documentation of bodyboard in action..

AWESOME VIDEO! i've embedded it here so everyone can see it. SO COOL

In nothing waves, it is obvious you are getting lift.  It would be great to see what it can do in better surf.

Watching the flow over the wing makes me wonder if using ventricles across the leading edge would have an effect.

Living in Florida, I can say if you are getting those kind of results in waves like that, you are really on to something. I don't know how useful Swaylocks is going to be for you. You seem to be way ahead of anyone else. What you should do is look into NASA's technology sharing program. They give entrepeneurs access to resources that can take you to the next level.