another backyard board: swallowtail wing quad from big boy blank 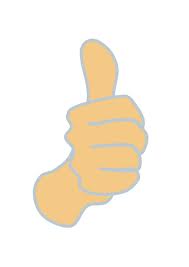 Thanks MattWho!  (BTW I looked up fin and feather but got a bunch of fishing sites?)

I played around a little on the tail patch, trying to get a "tweed" look.  Did the lam dry, and followed up with a white-ish coat over.  Tried on the deck patch too, but that was my first try, and the white was too washed out to have the effect.

The logo is completely bogus.  I printed a page of logos with different names, for the heck of it.  Most my boards have no logo, but sometimes it just adds a certain look you're after.

I started with a full gallon of epoxy, and a half gallon of hardener.  So I should know just how much resin it takes me, when I'm finished.  Playing with color in the lam always uses more resin.  Which is a negative, since the stuff is so expensive!  But I'm an artist, just can't help myself.  I wasted some (arrgghh!!) because one batch of colored resin I made for the tail patch wasn't mixed properly, and all the colors came out separately, looked like crap, I pulled the glass off quick and wiped the board, fortunately I was going over glass, not foam.

food for thought,,,, and this probably occured to you after the fact,,,,, would it have given you a better base for the art work if you had painted the blue panel before hand?

you better hurry and get some resin before you paint that board 3 times over,,, haha!

thanks Ken, painting the blue first wouldn't have been a good idea, because I wanted no color in certain areas - the clouds, and around the lettering.  Painting on foam is like doing watercolor, you're best to plan your colors, and then paint each color over white, as opposed to building layers of paint and adding any colors you want as you go.

Not to say I planned for the blue, it was an afterthought, but worked fine for that reason.  You can paint some colors over others with acrylic paint, but I really try to avoid building up the paint.  I prefer to work with the paint very watery, minimum build-up, and maximum soak / penetration into the foam.

Having done this board, I feel confident I could brush paint a blank and get an even uniform coat.  Apply the paint thin and watery, after a few coats the blotchiness evens out and looks uniform.

take a look at Boards Bob The Greek Bolan is shaping. he has his Shorty Flex. I like the drawn in nose that you have a lot more then his fuller nose shorty.   Back in the early 1970's I had a thing for winged swallow tail boards they were my go to boards for bigger surf. Now I have had a vision of that board with a Bonzer fin set. Maybe it's just my obsession with Bonzers.

Artz - I like bonzers too, at least the one I had was great, wouldn't mind doing another.  I did look at the boards you mention, looks fun, his nose is like a longboard nose.  I love my longboard, nose and all. 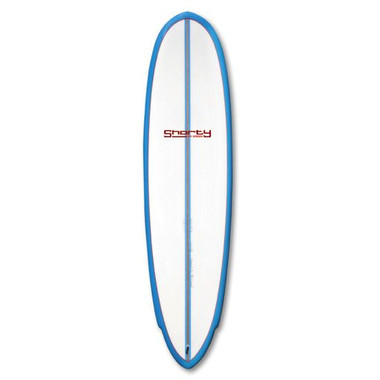 But my current thinking is that while I like longboards, a lot of times when I'm not riding on the nose, it seems like too much foam up there.  All that nose becomes awkward if you're not riding up there.

I don't completely buy the "swing weight" explanation going around, but still think a pulled in nose makes more sense for the type of surfing I do. When you're trimming in the pocket, or on a wall, you're almost obligated to get on the nose when thats where all your foam is.  But sometimes I want to trim, then follow up with some turns, without moving all over the board (like those really talented guys do - ha!).

So I'm moving in the direction of more foam in the thickness, for paddling, and less in the nose planshape.  Which moves me more toward a gun or fun-gun shape, but my rationale is just really making a longboard-ish board, without the longboard nose.

I'm hoping this board is an easy paddler, and a good board for 4-8 foot point break surf.  I got caught in a good swell awhile back with the wrong equipment, and it was frustrating to say the least.

I have never ridden a board with a wing, but the logic of the planshape appealed to me more than the Big Fish boards that you see.  Big fish boards do appeal to me, maybe for sentimental reasons, but they get bad commentary when you inquire.  And when I look at them, I realize there is no way they could ride like a 5-6 fish, with all that length.  So I'm on the fence, and this was my compromise.

Huck I'm with you on pulling in the nose on mid length boards.  That's the only thing that I would change on that Greek Shorty.

Other Boards in that Big Guy Board category or as I like to call them OFG (Old Fat Guy) Boards are the boards Ace is Building and Blair. The now discontinued McTavish Carver was another that I liked a lot. It had very clean lines.  Almost bought a used Carver.

On brushing on a Blank - Try laying a coat or two of acrylic clear spray. This should help keep the paint from being unevenly absorbed into the Blank.

love it when I learn a new surfing term  :-)

Added one last lam, and put a final layer of 4 oz. over the deck, getting pretty close to using a half gallon of resin and a quart of hardener.  Hopefully no more than that, to finish.  Then I'll have enough to do one more board.  Next board I'm not using any color in the resin, so I should need a little less than this board.  I had a couple cups go off too fast also, working in extremely hot weather here lately, had to dump them quick and mix up a new batch.

Got both the 'merica stix,  fin boxes and leash cups in and hot coated.

Well, you move faster than I do.  I spent my wad on resin and glass, and haven't even bought my fin plugs yet!

Next up for me is to get some glass on the fun-gun, so I can start painting it.

Yeah but I am really pushing the limits of Mama!

OK, the board is finished, and has had its maiden session.  Had it out at Topanga a couple times, and Malibu once, and I'm stoked!  First session felt a little squirrelly, so I moved the back fins all the way back, and it really made the difference, very happy with it!  With all that size and volume it still doesn't paddle like a longboard, but it paddles plenty easy, and a great wave catcher.  Quick acceleration and fast down the line too.  Really need to spend more time with it to know if its a total success or not, but so far so good!

You have to know that I was apprehensive over making this board with so much thickness and volume - inspired by Joe Blair and what he's doing with his "big guy" boards.  I'm really testing the limits of what I can get away with (I'm an old guy, and bigger than I used to be, but not all that big at 180 lbs.) - although the board is probably small and thin compared to an SUP.  Still, its a lot of foam I'm sitting on out there in the lineup, and a lot of foam out there in my rails, so I was a bit nervous about how it would perform.  (I can't believe they also make this blank in an X size with more thickness - wow!) It definitely feels "different", but like I say, the performance while wave riding has been good, very good in some cases, so I'm heaving a sigh of relief, and wondering how its gonna perform in a wide variety of circumstances, especially once the winter swells arrive with a little more size and punch.

The resin tint in the tail patch turned green in some areas after just one day in the sun.  I had a tarp over the board, which didn't quite cover the whole tail - as you can see!  Kwick Kick epoxy.  Oh well, it really doesn't bother me all that much, but its a little annoying.  Everything else was painted, that was the one area done with just tint.  I did add a little tint to the deck, but over paint, just to give some depth.  So far the deck is ok.

and as a footnote: I thought my bi-plane picture was a vintage WWI plane, turns out, according to my buddy who is a bit of a history buff on old planes, it was a WWII plane, the Fairey Swordfish, and its claim to fame is that its the plane that helped sink the Bismarck in 1941.  My version has a board strapped below, rather than a bomb! 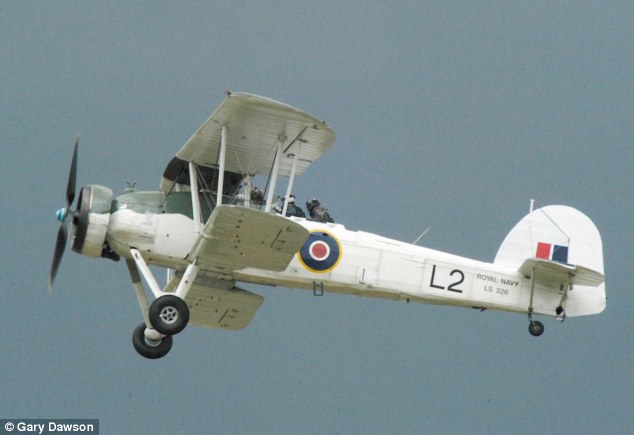 Ride Report update.  Had this out a couple times this week at Topanga - crowded, as always, but managed to pick up a few set waves in the 4-5 foot range.  So fun!  I'm starting to get more confident with the board, really feeling like this is one of the keepers.

I'm still a little conservative on my riding, had a guy paddle up to me after a good set wave and say "dude, you were really gliding on that wave" - which I guess could be a compliment, or not, haha - I do tend to trim in the slot quite a bit, next phase will be to start pushing my turns a little more - in theory, that's what the tail and the wings are for.  But the board is fast, and makes sections my longboard wouldn't.  And I'm having a blast with it!

The real test I'm hoping for will be some winter waves in Ventura.

So far I'm really happy I took the gamble with the quad fins and the increased volume on this one, paddling is a pleasure, takeoffs have been smooth, the ride does not seem to be hindered by the extra thickness.

Wanted to include some beach pics, but forgot the camera this week.  Hope to get some next week.  Also hope to post up the exact fin locations, cant, etc., as well as the fins themselves.  Eventually want to try some different fins, to see how it affects the ride, appreciate any recommendations.  Thanks for looking at my thread!

I am digging your stoke!

Better yet the quad, my sorry ass experience is my knee board set up "thang" (5 fins). New LB soon!

Dustin AKA "Boy" had to ride his longboard quad (Ha set it up with no mercy box) so he had to LMAO!

Anyway once he changed to quad on the "Bolt Acton" Schzam!!!!

And my parting shot, young man pump that bitch, get haulin' and bust a move!