Who is Velzy?     Who indeed?       Shapaholic wants to know.     My comments carry little weight with him, so perhaps others here can help him out.

Swaggering, innovative surfboard designer, builder, and retailer from Hermosa Beach, California, best known for creating the "pig" in 1955, a wide-hipped board that became a prototype for today's longboard. "Dale could out-drink, out-shoot, out-ride, out-shape, out-sell and out-finesse all comers," Surfer's Journal wrote in 1994. "And he made it all up as he went along."

Velzy was born in 1927 and raised in Hermosa Beach, the son of a mechanic and the grandson of a woodworker who built cabinets for Teddy Roosevelt. He began surfing in 1936, started shaping the following year, and was soon making balsa-redwood laminate surfboards for himself and his friends beneath the Hermosa Pier. He's sometimes credited as the first surfer to hang ten.

After working as a teenaged Merchant Marine during and just after World War II, Velzy began to shape boards commercially, first in Manhattan Beach (1949–50), where he opened Velzy Surfboards, regarded by some as the world's first surf shop; then Hawaii (1950–51) and Malibu (1953). Velzy teamed up with fellow boardmaker Hap Jacobs in 1954 to open Velzy-Jacobs Surfboards in Venice Beach; four years later he opened a second Velzy-Jacobs shop in San Clemente, and before the decade was out he'd opened branches in San Diego, Newport Beach, Hermosa, and Honolulu.

Postwar shapers Bob Simmons, Joe Quigg, and Matt Kivlin, all from Southern California, had already made big improvements in board design while Velzy was still a teenager—Simmons with his easy-to-ride "spoon" board, Quigg and Kivlin with the lighter Malibu chip models. Velzy's balsa-constructed pig design—which dropped the board's wide point back toward the tail, further improving maneuverability—was another key step in surfboard design evolution. "It changed the sport," Quigg later said. "Suddenly you had thousands of these kids out there riding pigs. There was a time when you couldn't even sell a board in California unless it looked like a Velzy." Other Velzy designs, including the Bump, the 7-11, the Banjo, and the Wedge, tended toward the gimicky. His streamlined paddleboards, however, were highly prized in the '80s and '90s.

Velzy was the undisputed king of surf retail throughout most of the '50s. He had a skilled team of shapers assisting him in production and top-name surfers rode his boards, including Mickey Dora, Donald Takayama, Mike Doyle, Dewey Weber, and Mickey Muñoz. Velzy played up the role of surf world magnate, smoking enormous Cuban cigars and driving from shop to shop in a gull-wing Mercedes. In 1958 he bought a new camera for a young filmmaker named Bruce Brown, and paid his living and travel expenses for a year while Brown made his first surf film, Slippery When Wet; five years later Brown began shooting his surf classic The Endless Summer.

Always loose with the numbers, Velzy's carefree accounting style caught up with him in 1959, and his shops were padlocked shut by the IRS. He opened Dale Surfboards in Newport Beach in 1962, but sold the business four years later and moved to Arizona. He returned to Southern California in 1970 and began freelance shaping, and was still going in 2003, primarily making collectible wooden boards and custom paddleboards.

Velzy died in 2005, of lung cancer, at age 77. He was married five times and had two children. Dale Velzy is Hawk, a biography written by former Surfer editor Paul Holmes, was published in 2006.

Velzy was inducted into the International Surfing Magazine Hall of Fame in 1967 and the Huntington Beach Surfing Walk of Fame in 1997. Bear, the shop owner and board-making guru in Warner Brothers' 1978 surf movie Big Wednesday, is based on Velzy; Velzyland, a favorite high-performance wave on the North Shore of Oahu, is named in his honor.

No news to me. Most of us have come up with some crazy idea and start working on it and develop it, HA only to learn the truth that Velzy did it first!

Check out  www.malibulegends.com IMO Joe Quigg and the real "Matt" have been grossly unappreciated.

Interesting, I know Simmons learned from Chapin (Miki's step dad). What about the Hawk?

shapaholic2011
Last seen: 6 years 2 weeks ago
Joined: 01/04/2011
Well, thanks fti -Bill! I've already mensioned it a hundred times, but I had the luck to actually borrow a jacobs pig! It's prob ancient! This sucker had a colossal gigantic 10" fin glassed right on the tail! How did it ride one may ask? Very Good! I might try to buy it from our friend? Not to sell, but maybe? But he might not pArt w it? Worth a try!? It's green and pine green! Had a old yellowed stripe and Jacobs logo near center on deck. I think I rode it most of the day.no leash. So I learned about bear hugging it....lost it twice, but swam quik to get back the board.
like
1

shapaholic2011
Last seen: 6 years 2 weeks ago
Joined: 01/04/2011
My apologies for being a Dick! I believe EVERYTHING you said-period. I only hope I could learn a fraction of what you know. It's not very often I meet Folk's like you.
like
1 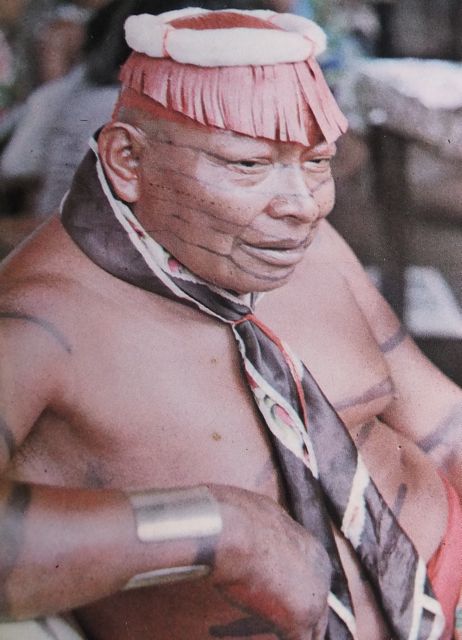 Can not find your name here shapaholic???? 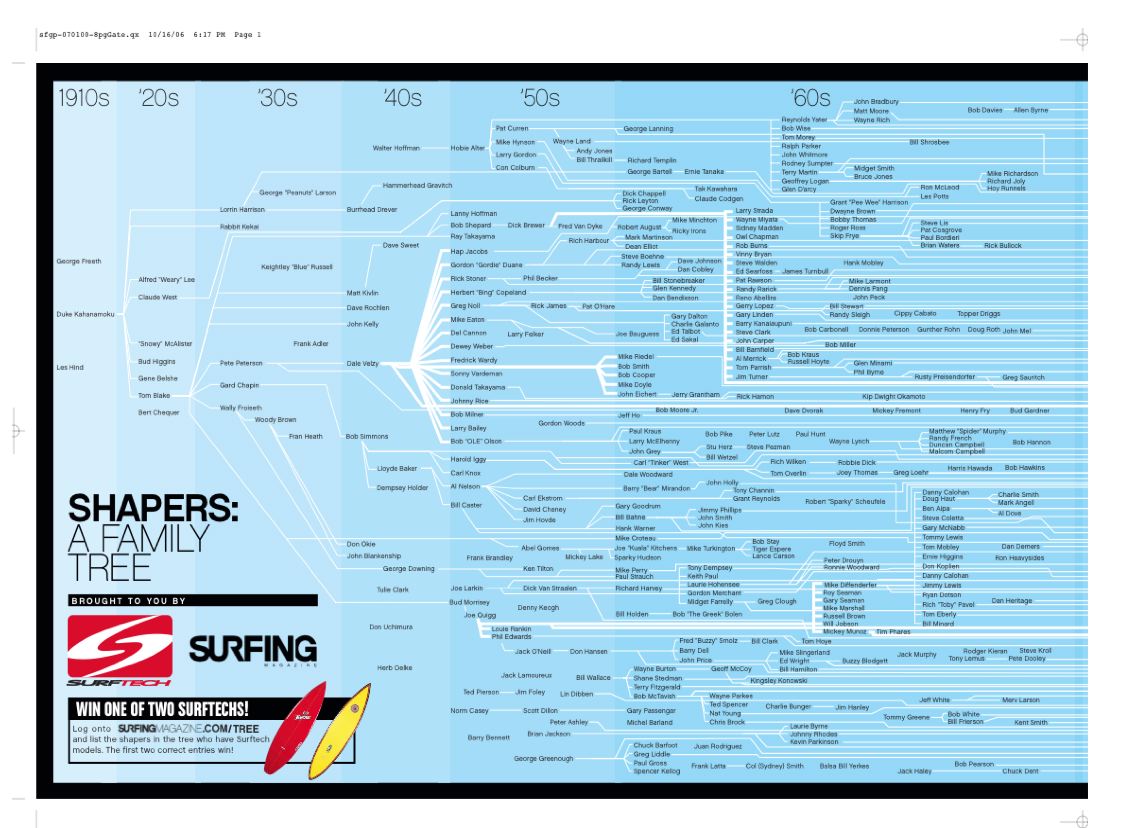 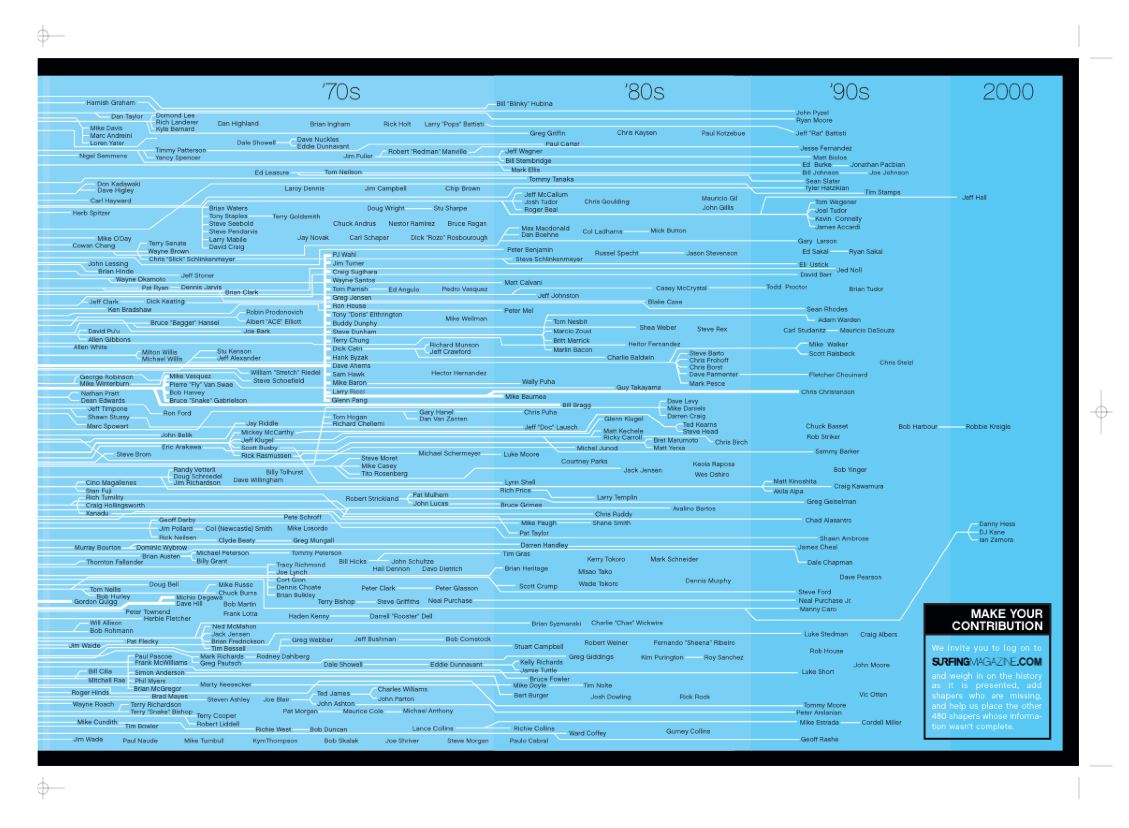 The father of us all.

My name is in one of these tree things. When I learned of it I doubled my shaping fees and all my bros laughed their asses off. A man can't get any respect anymore. No respect at all I tell ya.

My name is in one of these tree things. When I learned of it I doubled my shaping fees and all my bros laughed their asses off. A man can't get any respect anymore. No respect at all I tell ya.

maybe you should roll with it... I myself have only met people who knew someone on the list. But I've watched a few shaper shape on the list. I geuss it would be cool if I had a opportunity to learn more about Shaping -with someone on the list... but you'd have to work in a facility, maybe get a chance to learn a tip. All the stuff ive learned was from my observations etc...I really haven't had formal instructions .peace
like
0