sk8ment
Last seen: 2 months 1 week ago
Joined: 08/22/2013
Swear there were more waves than that when i looked last. Great to see bro, looks cold. I would give you some tips based on the surf coaching I do with the surf excellence kids but your looking like you're having the most fun. So you're the best surfer out there anyhow;)
like
0 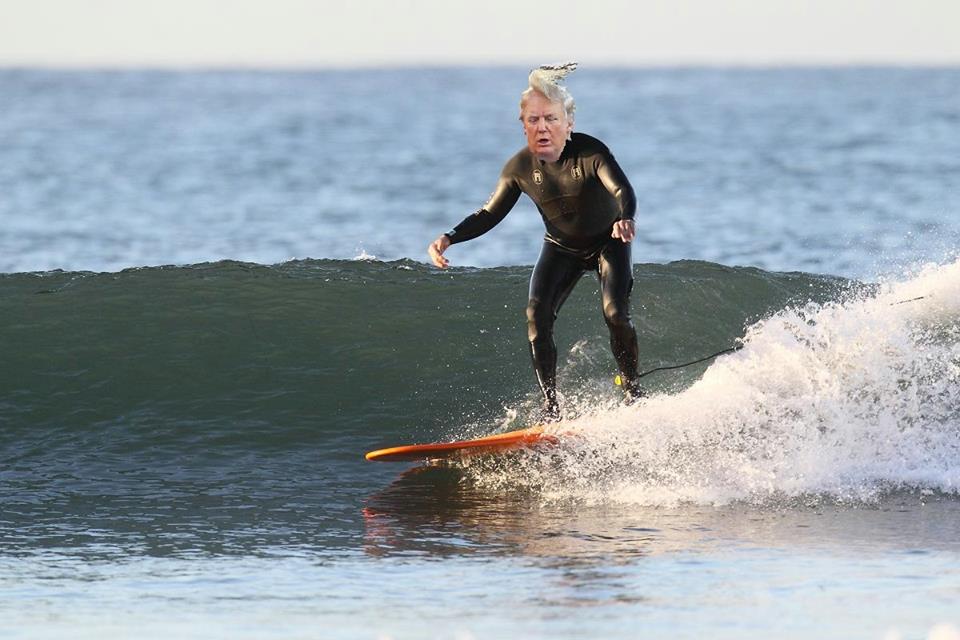 mattwho
Last seen: 8 months 1 day ago
Joined: 05/12/2014
Glad to see your sence of humour is becoming as thick as my head! If the "dude lost the beard it would be better!!! Things could be, ah, different 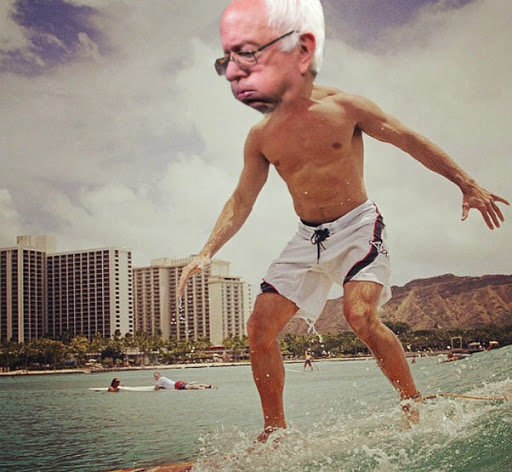 Huck
Last seen: 12 hours 51 min ago
Joined: 12/07/2009
Typical morning, not crowded but more guys out than waves, hip stiff and hurting more than usual, but somehow managed to snag a couple, here's my last wave in yesterday morning before work, on my 9' single fin that I started this thread with... 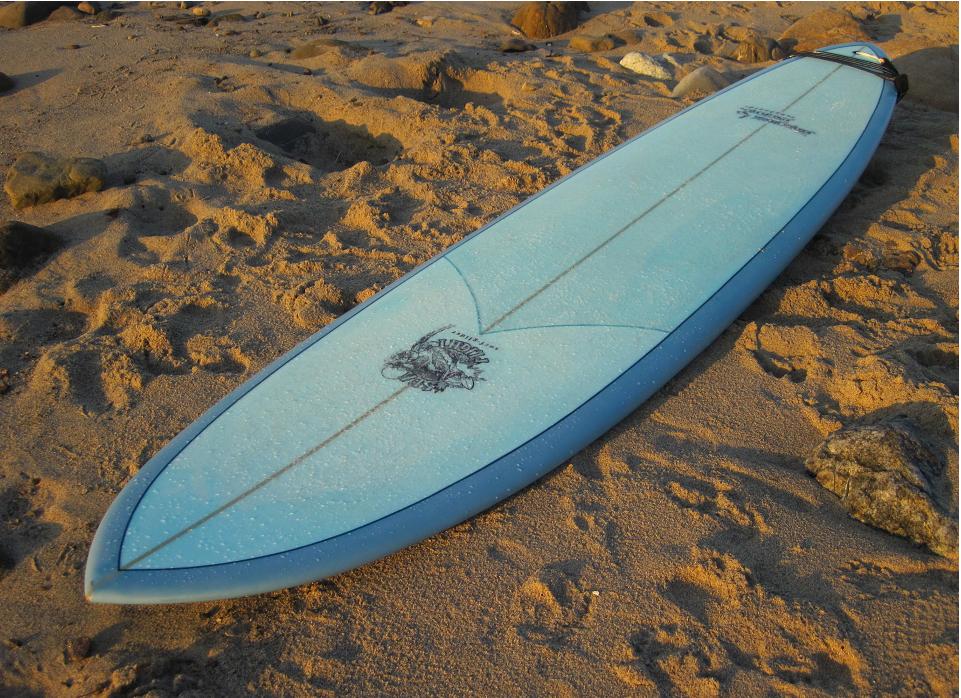 mattwho
Last seen: 8 months 1 day ago
Joined: 05/12/2014
Ya know I'm a fan of yours... Pictures never show to true overall picture. Wow, that is what I call surfing! Great down the line "connect the dots" Your rock.
like
0

thanks Mattie, just an average wave on a small crappy day, but it was a good wave on that day, and I was lucky to score it as my last wave in, and even more lucky my friend and photographer was there that day and captured it for me. This is the first time he sent me some video instead of just pics. If I don't get some relief for my hip problems, it may be one of my last waves this side of armageddon, haha, so I am really thankful to have this video. Kinda want to say something about my photog buddy too. Don't want to reveal too much about a guy's personal business on a public forum, but he is really an artist, and I think, grossly underappreciated by most the surfers he shoots. I once looked into hiring a pro photographer, and its expensive. This guy hangs out at Sunset, Topanga, Malibu, will shoot you all season, and give you a disc with a bunch of your waves for what most photographers charge per hour, and I hear guys arguing and trying to haggle him down, guys who drive BMWs, and it breaks my heart. I never balk at buying his pics, cuz thats how he eats, and I know his prices are bargain basement, and despite being the kook that I am, I get miles of enjoyment out of sharing them. And I don't hesitate to buy him breakfast or lunch every now and then too, call me a paton of the arts :-) 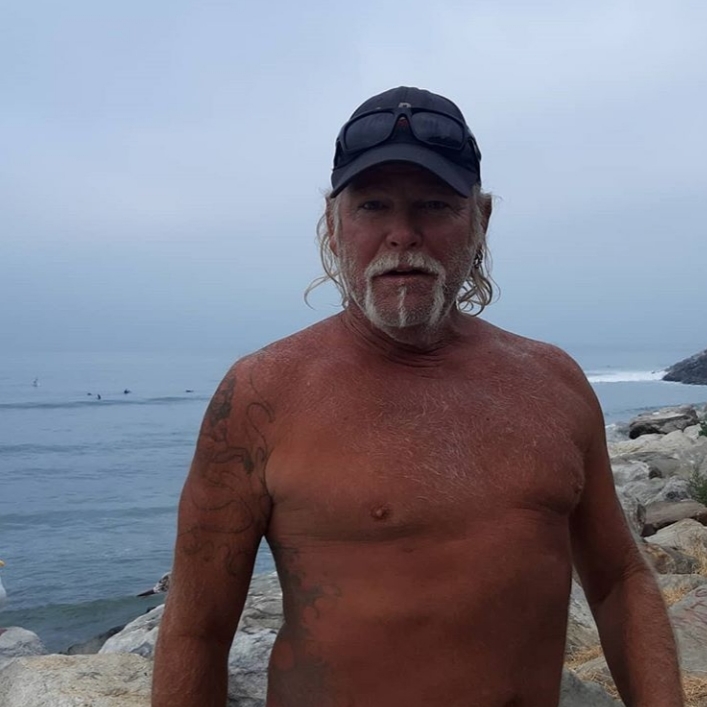 So this is my current quiver of home builts, minus one I left out. Per Reverb's request I will try to get some commentary up on the individual shapes. 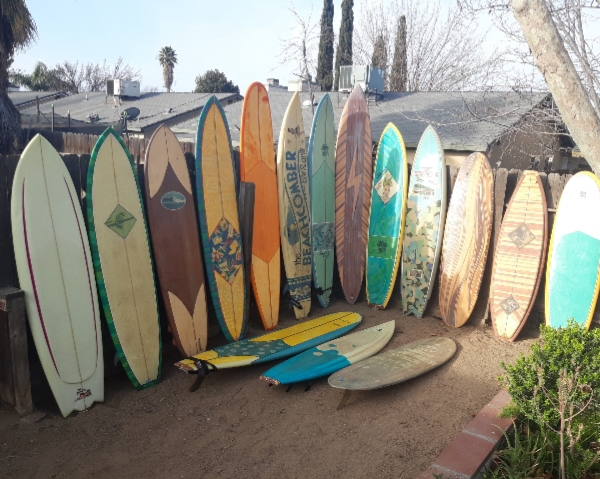