one day a guy got all mad because a "pro" was measuring boards in a public display. people still hate me over that thread.... 6 months later someone asks for fin placement numbers and other deminsions..... more than one person jumps in and "helps out"..... with no clue about all the hate I recieved on the other thread..... current Mod or Mods are too quick to go to Errors and Bugs. I stand by my work. I have a backbone. Ray.

and while I'm here posting a worthless rant.............What's the deal with people comming on strong and then deleting their comments? That really sucks in my book. Make a comment. Stand by it.........Hey Mods. don;t let these people get away with that. Say bad stuff and then jump ship. Lame. Completely erase all bad stuff you posted. No! Man up. Why are people allowed to delete and then act like an angel. ?????

Hey Ray, I will answer as best I can, although its nothing new and has been covered before.  The rules are pretty lenient here, but its moderators job to use our best judgement.  When a person posts "you suck", its personal, and rules are pretty clear on that.  No biggie, I'm not gonna make a big deal about it, just move it to the appropriate folder, which it now qualifies for.  Its still here for anyone and everyone to read and comment on, just in a different folder.

I didn't get all the angst on the "measuring boards" thread either.  And I stated that I did not agree with moving it to Errors and Bugs, as it was a valid topic worth discussing openly (and Mike Paler agreed).  But I didn't feel inclined to move it back to General Discussion, I left that to the person who moved it in the first place if they were so inclined.

The o.p. deleted his comments, but I made a point of summarizing his posts for anyone reading through the thread.  As far as people deleting their comments: it is built into the website protocol that every poster has the option to edit their posts.  The guy met with a lot of unexpected hostility, and decided it wasn't worth it, so he deleted.  I wished he hadn't, cuz I didn't really think he said anything wrong, but respect his right to do so if he wants.

Glad you're getting waves and staying stoked. 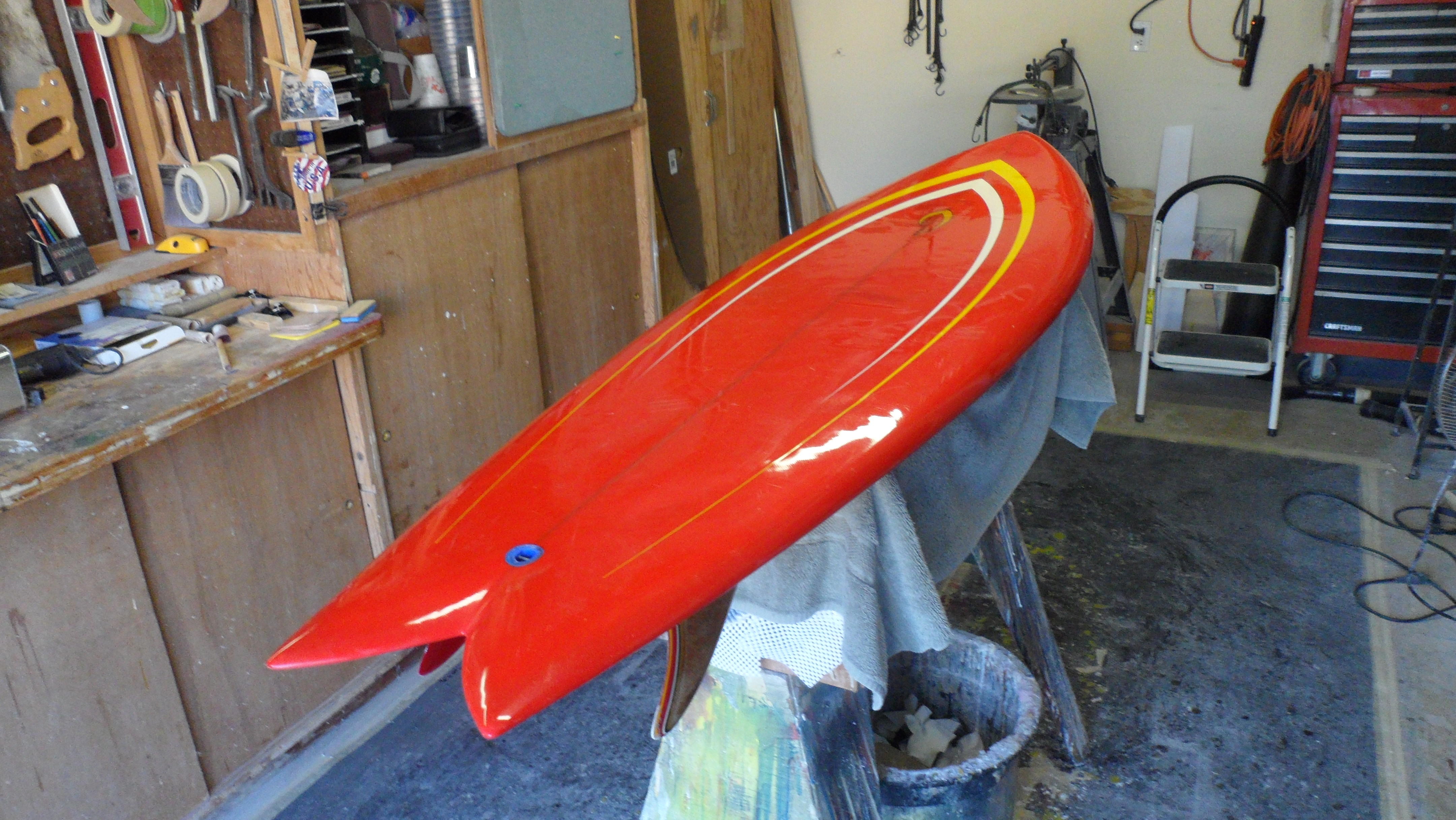 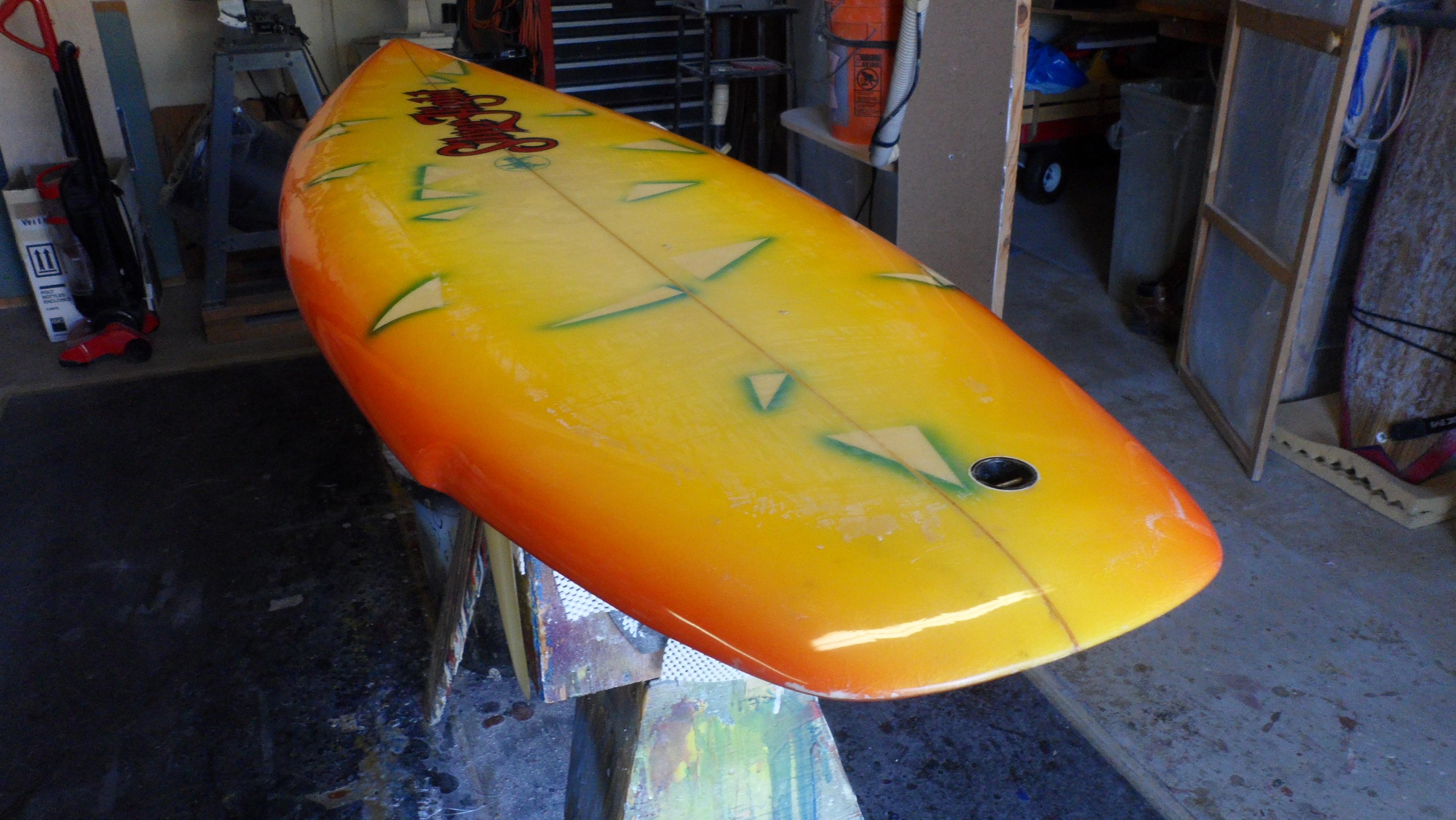 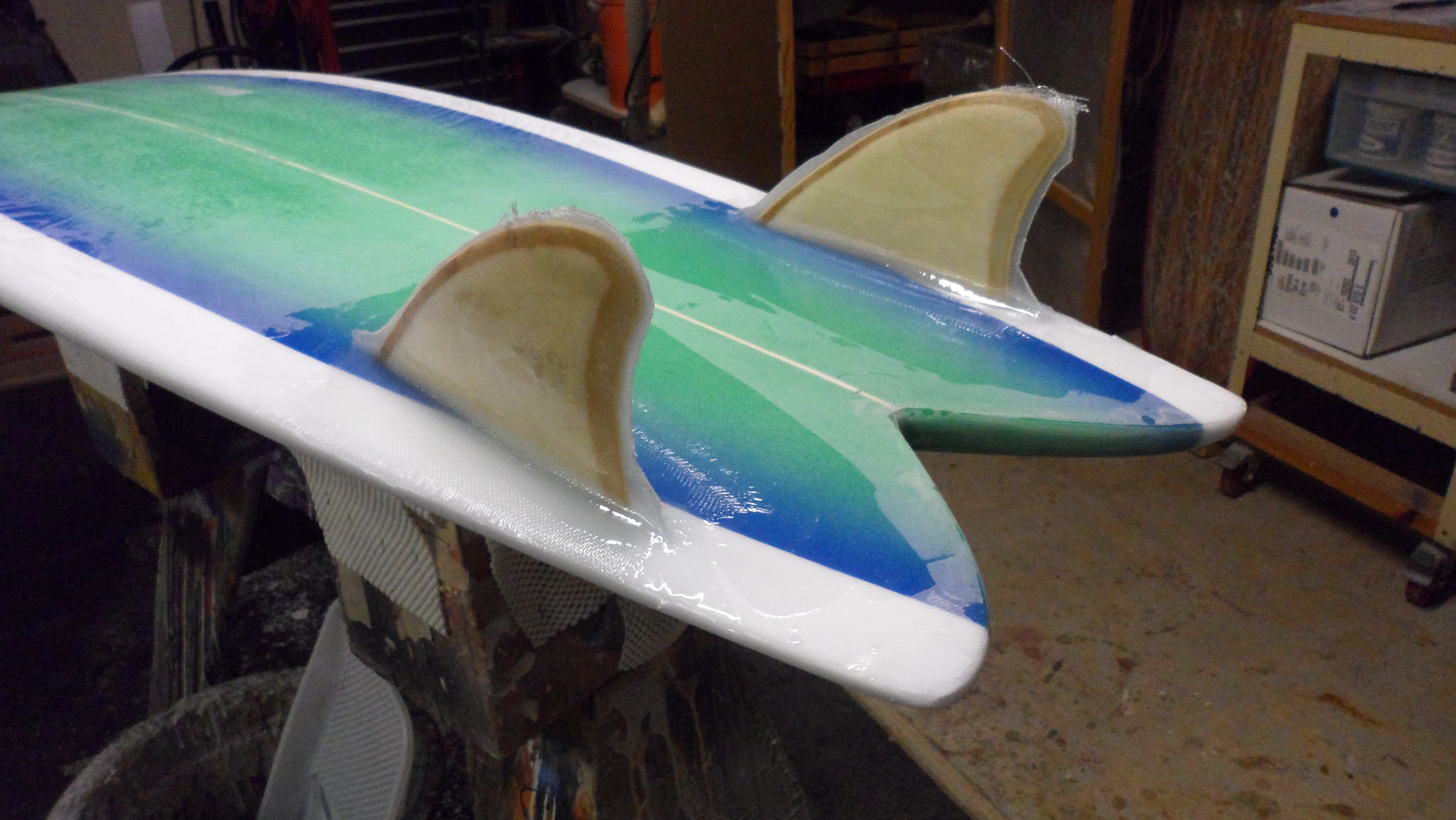 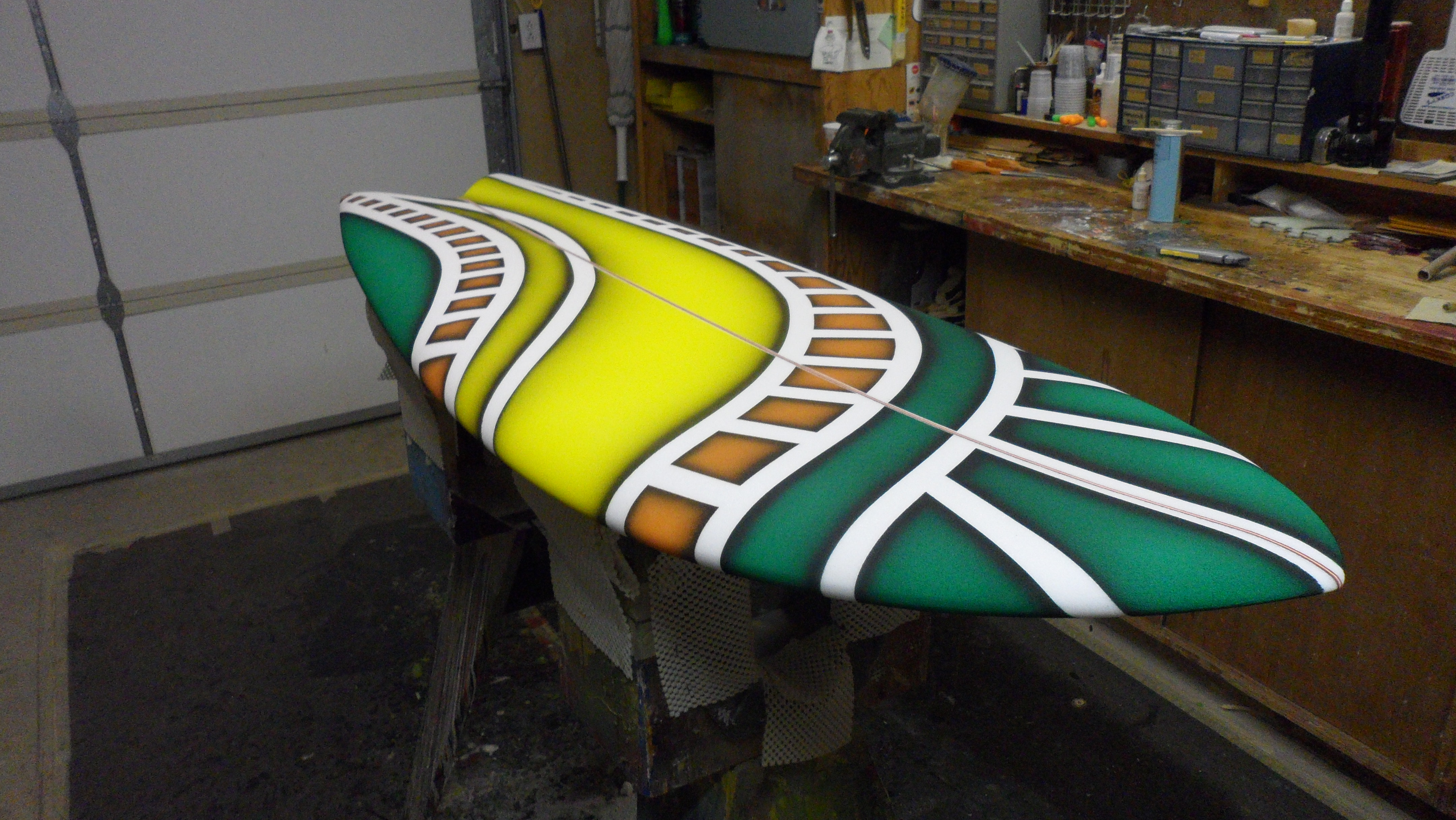 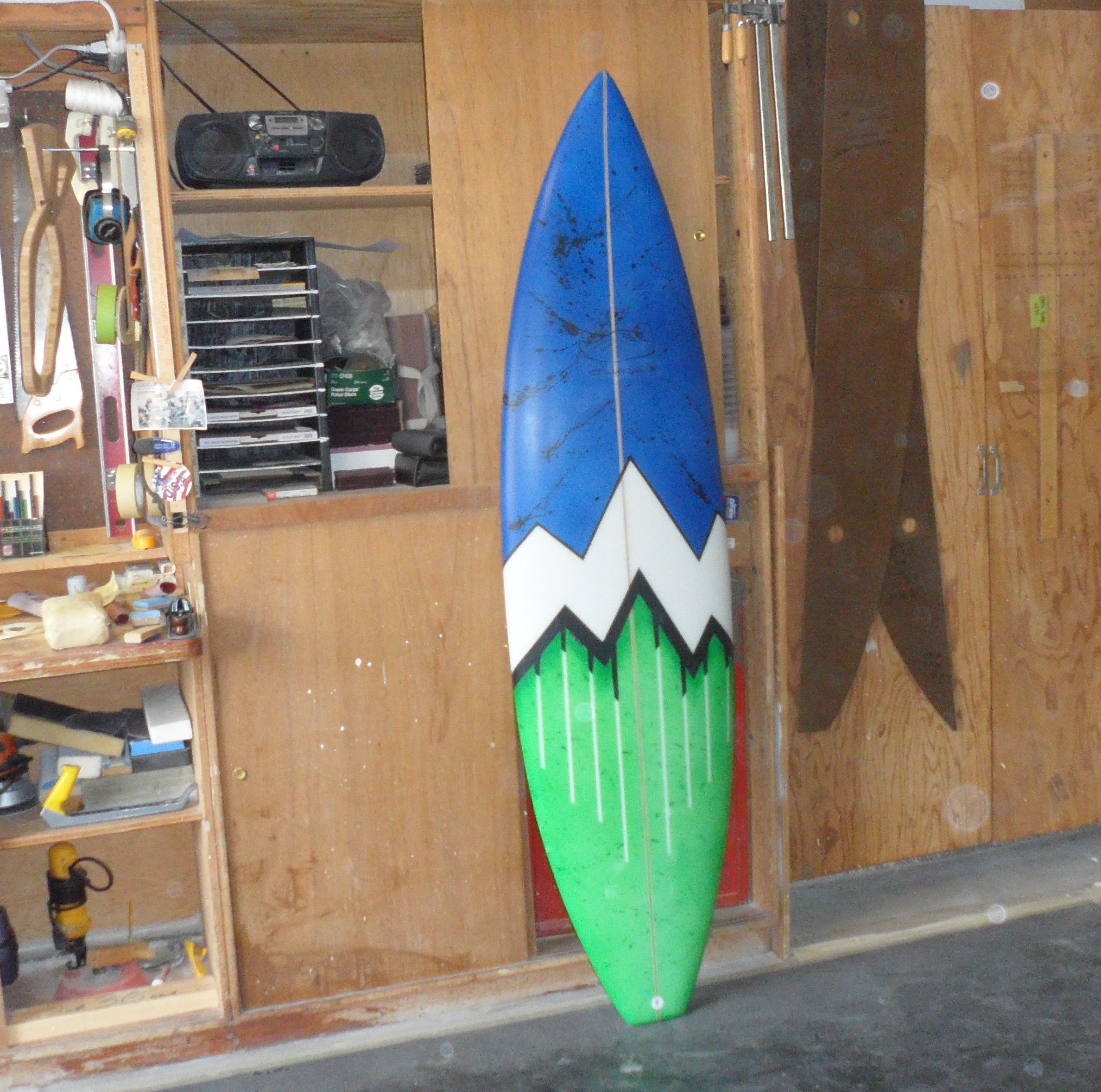 No One buys these surfboards from a survey, They are  all custom.  It does not fit into any type of survey..... Maybe I'm wrong to say the guy sucks....not really...... 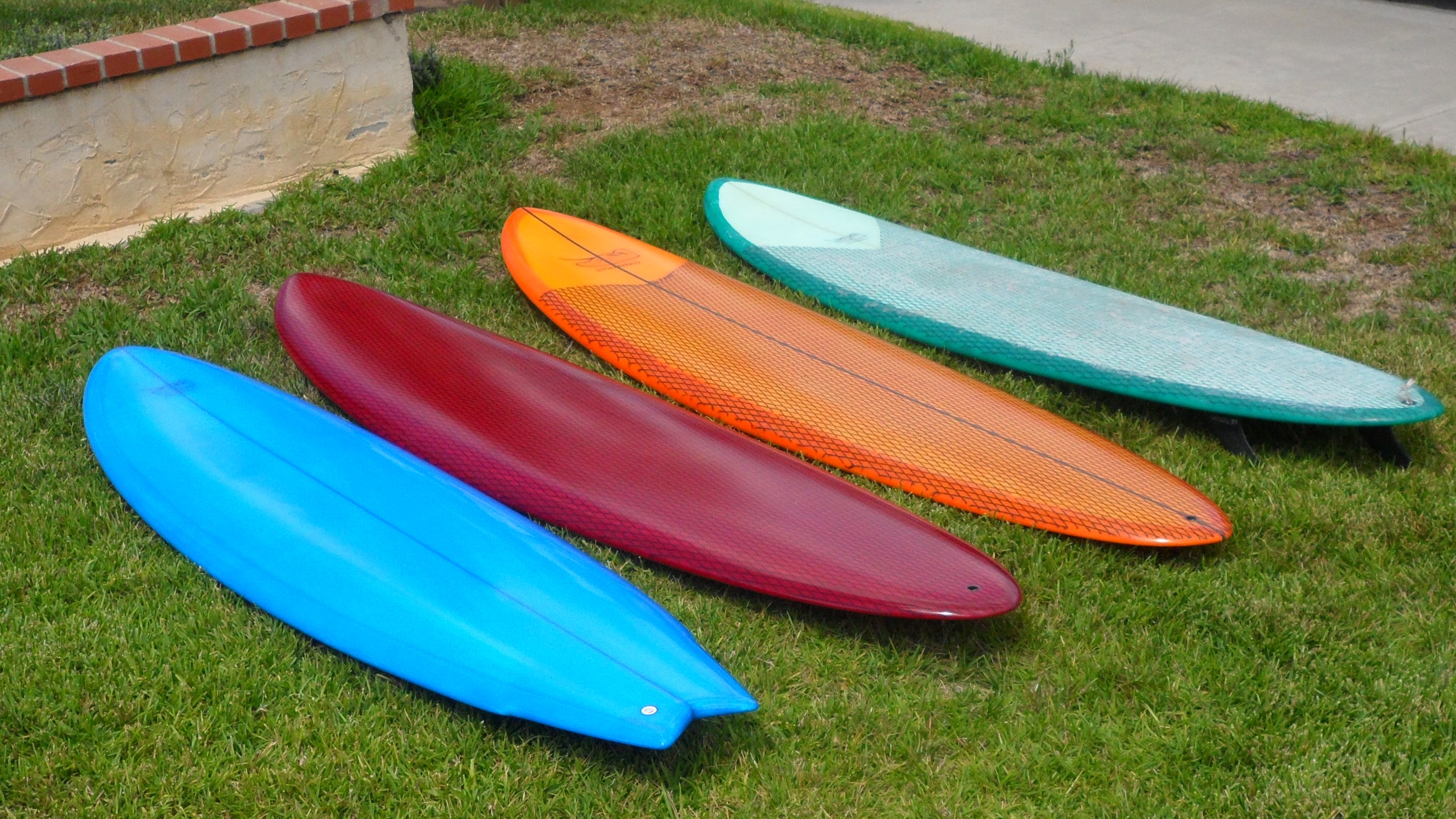