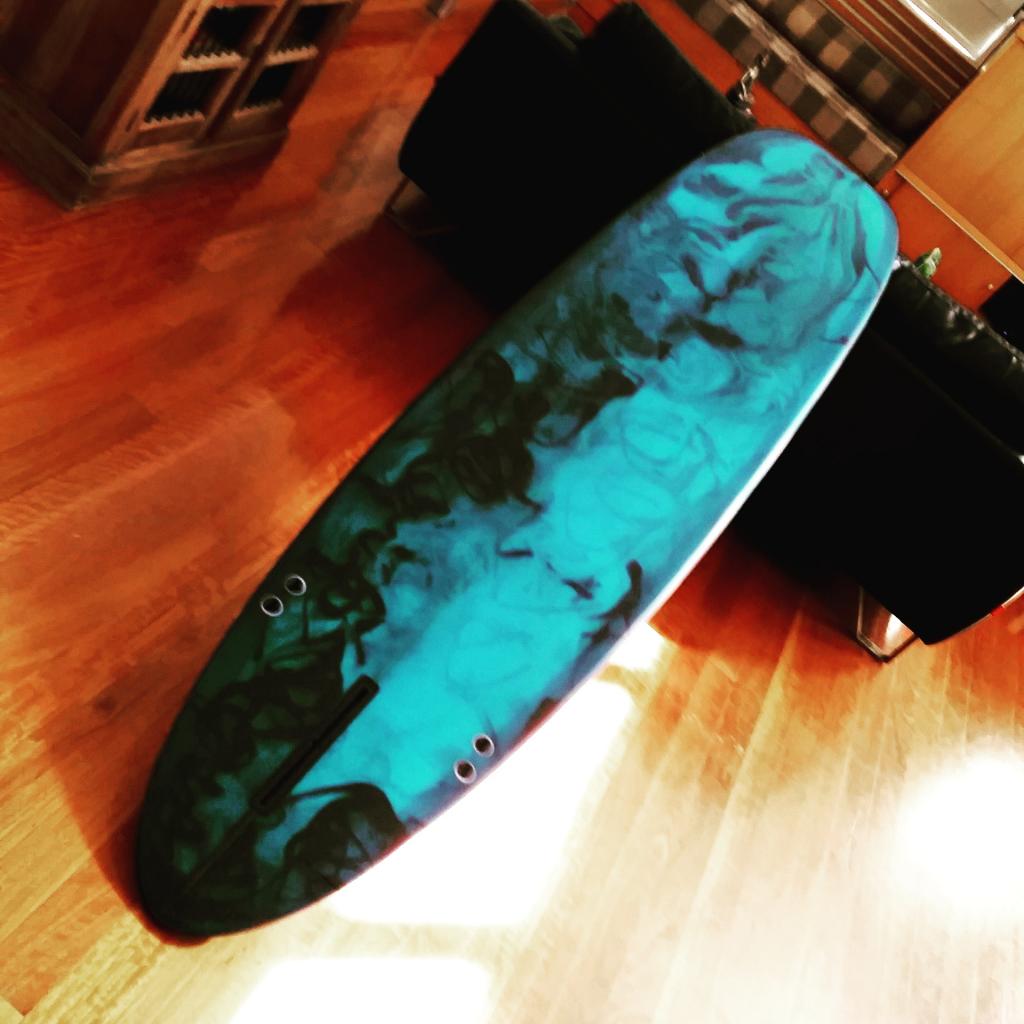 finsOUT4theBOYS
Last seen: 3 years 9 months ago
Joined: 11/15/2011
Haha like he was never a guy in a fucking garage shaping a few boards.... or did he just roll out of bed one morning straight into pro shaper status??? I dont doubt his job is stressful but to say that unless an elite pro rides your boards then they aint shit and so on is just douche baggery. Its offensive to guys who do try to make a living out of their craft which would be stressful in its self imo.
like
0
Top
Fri, 2016-05-13 22:07
#23 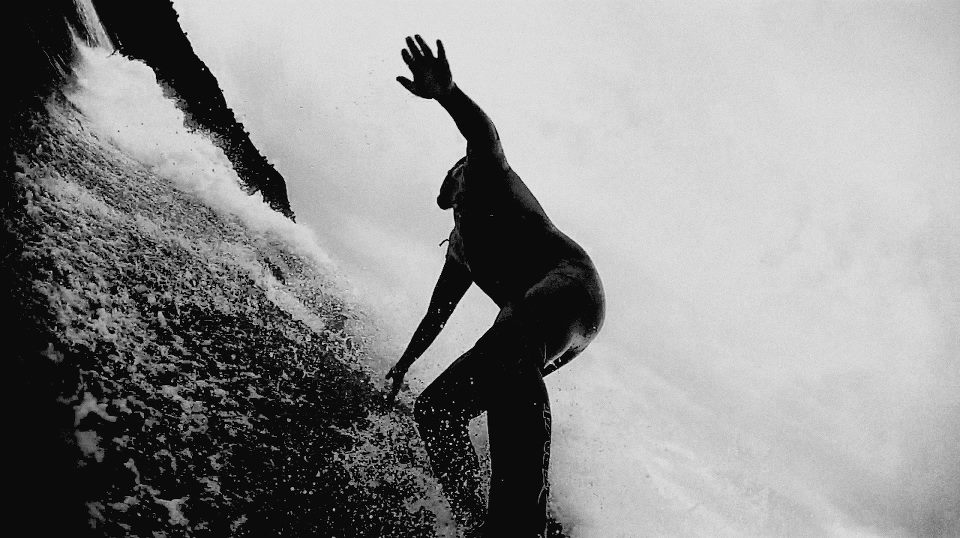 Mmmm he didn't make me want to buy one of his boards for sure, but that's fine, I am not an elite surfer, so I am no one hahaha.

Like, if you can not build a fucken spaceship, don't bother with airplanes.

He talks like if he is only making boards for elite surfers, well he wouldn't make a living off of it if that was the case. There are a lot of boards in his catalogue that no pro surfer would ride during any competition, why bother building them then?

I also don't agree with "everybody is able to do a resin tint", well why did you hire TheLuckyBastards and other super talented laminators to do it for you then? Becasue it was "cute" to do so ha!

i'm wondering what conversation or what experience he had with whom just before that interview. obviously something had him fired up.

You think it matters that much to somebody whose selling boards all over the planet??

It was a joke, but obviously he is talking about guys like most of us on this forum making cute boards for fun, so I think it matters to him to some extent.

Anyway, cool to see Ryan Lovelave winning the big gun challenge, he started like all of us, look where he is at now ;) making cute boards and being rewarded for it...

I have nothing against Biolos or Lost, I just think he is trashing things that he did and is still doing, making cute boards that are not HP.

That said, maybe the questions that lead to his rant were pissing him off, or something someone said before pissed him off :).

I would have preferred him talking about the two sides of the industry, the HP pro surfer stuff vs. the Cute boards that 90% of the population is riding without trashing one or another, just two different approaches, goals and challenges. 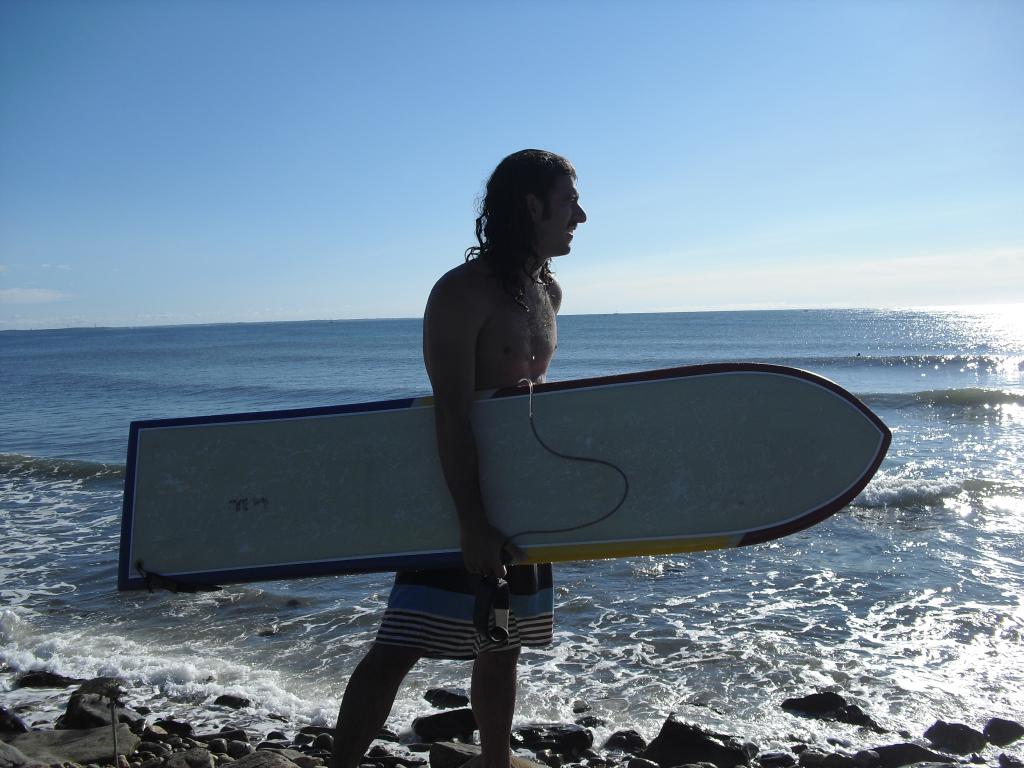 This week has been a bummer.  First Medina's Tablet/cell phone surfboard, and now this.  Mad respect for Mr. Biolos' skills but his attitude towards guys like me and many other Swaylockians has tarnished my view of him.  Why should I strive to build Hi-performance boards that I can't even ride lol.  Seems counter intuitive.   What todays Pros are doing is far removed from surfing as I know it.  Since he related surfing to cars, I must say, I would rather be cruising in 60's muscle car than a formula one car any day.  Surfing is food for the soul, why hate on ordinary people trying to cook for themselves? 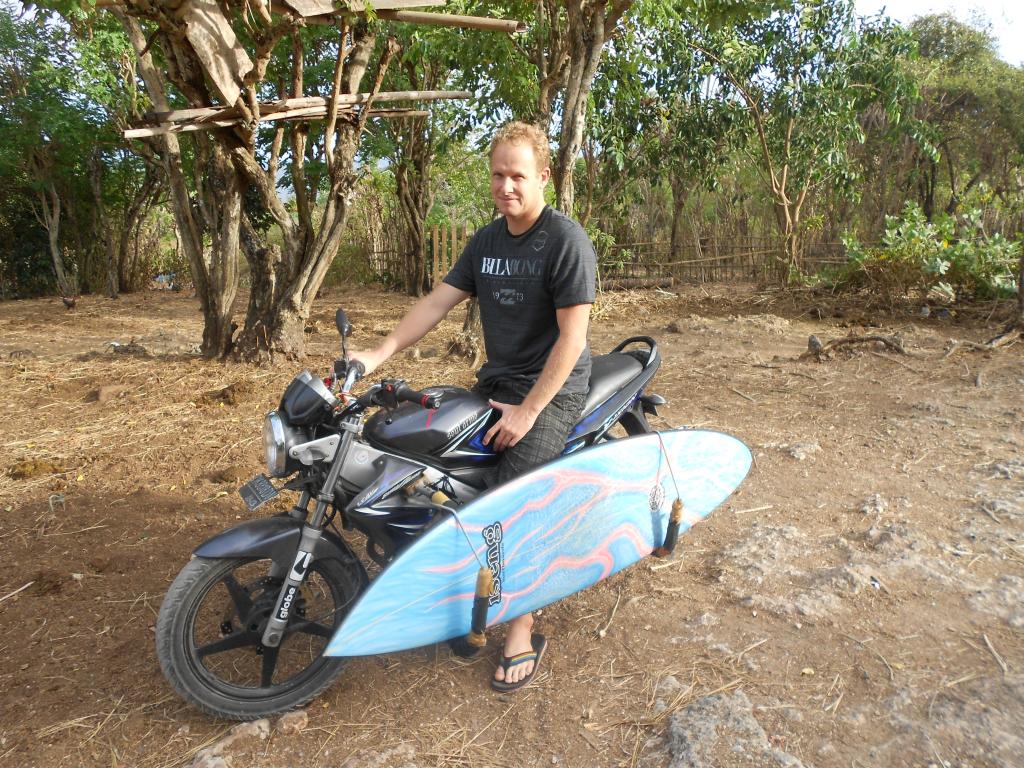 maybe the result of hot sun and to many bintangs hihihi

I just heard the rant - couldn't get it on my iphone during the week, but home at my computer I just got it.  And its different than I expected.  He sounds bitter and unhappy, even a bit resentful of those of us doing this for fun.  To me it sounds like time for him to step away, take some time off and re-evaluate his goals.  Being "top dog​" hasn't brought him happiness, clearly.

Maybe time to shape some hipster retro boards for the guys in Long Island and play around with color tints, lol.  Have some fun, low stress, enjoy this great sport for the fun, not the money and "glory" of the corporate run "pro" circuit.  Yeah, having fun is a legitimate pasttime, and having fun surfing and making boards is awesome.  You won't see a guy doing this for fun on weekends ranting with such bitterness, cuz we're out back doing an awesome tint, or down at the beach pumping our cute little craft project down the line, haha!

I like the part where he says he'll teach you, but only mentions the glassing side.

I've always felt that it takes a while to become a really good shaper/designer. maybe 100s of boards before you really know what you're doing and why. Backyard guys can be very good and know a lot about what they're doing and why, but don't want to be full time professional board makers. Then there's a whole subgroup of people wh are making boards, and haven't even spent enough time surfing to know what surfing is all about, and how boards work or why. You see the questions here all the time.

I don't necessarily think the guys doing the top in sales or making boards for the pros are the best or making the best boards. Some just happen to be lucky enough to be working with the right pros. There are a few really good shaper/designers that are sought after, and you usually find the locals seeking them out. I think a lot of the high sales guys are giving a lot of free boards to maintain that top pro relationship. How can you make a board for a certain place if you've never been there, or spend time watching the surfer surfing there?