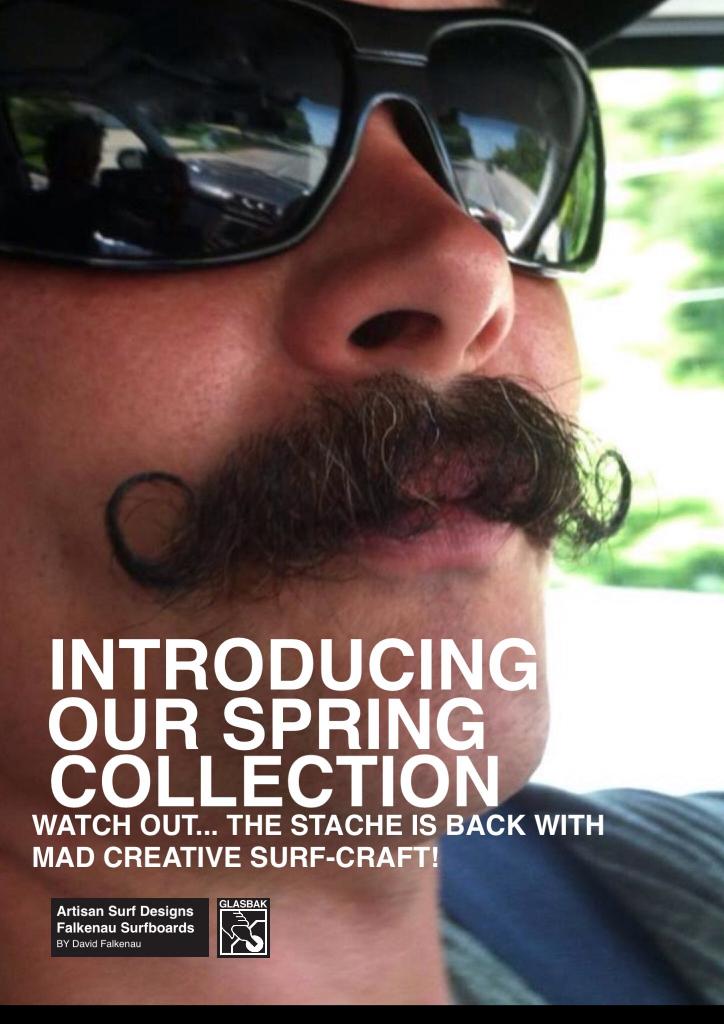 I don't see what the problem is, easternpacific.  Anyone who knows / knew Diff, knows he lived a life of surfing, traveling, partying and living on the edge.  He died because of his lifestyle of living on the edge and going' full throttle (combined with exposure to all the nasty chemicals in surfboard manufacturing, which I'm sure aided in the presence of his brain tumor). You are right about him being a great shaper.  However,  If you have a problem with the truth, then perhaps you shouldn't comment.

I love Diffenderfer.  I got my first templates from Mike Diffenderfer and Carl Eckstrom when they were selling their templates for $6 each, doing the Transmedia Publishing thing back in the 80's with Shaw.  I talked to Diff and Ekstrom several times on the phone back then because I was trying to design the ultimate "Lake" board with the right rocker and outline, and then met Ekstrom years later when I came out to San Diego in 2000-2001.  I was also reintroduced to Diff in Hawaii through Lazaro Mendoza, whom I surfed with in Puerto Escondido, when we lived in Veracruz. I got to jog Diff's memory about the phone calls about the "Lake" board, and the templates, and thanked him for his help.  I don't think he really remembered, but he at least made me feel important by saying "oh yeah... yeah!...you're the kid who surfed on a @#$damn lake!"

Raymond is a good friend of mine.  I surfed with his brother Mike on Lake Michigan when I lived there.  We used to surf Washington Park @ Billy Beach (Bill Lemons).  When I moved next to Raymond on Ocean Street several years back, I introduced myself.  When I heard his last name, I asked if he had a brother named Mike.  He said yeah, and I explained the whole story of how I knew Michael.  We laughed at what a small world we live in... and what the odds were that I'd move across the street from Michaels brother without ever meeting him or knowing who he was.  Bizzare! We've been exchanging boards and surfing together ever since.  The $175, by the way, was Raymonds deal.  Ask him about it today and I'm sure he won't have a problem with telling you the exact same thing.  He brought it over to my apartment, put it on the ground and said "Do you want to buy this board?  It's yours for $175!  I haven't ridden it in years, and I just need the money... Diff shaped it for me."  So I said "Yes, and if you ever want it back, just say the word." I proceeded to talk to him about the board.

So once again, easternpacific, what's the problem here?  If you have a problem with the facts, then once again you probably shouldn't comment on it.

The "tale I've told" is the board's tale.  Whether you like it or not, that's the story the board has to tell.  Regardless of whether it was $75, $175, $750, or $1750.... it doesn't matter what it cost.  I wanted people to hear the cool story behind it and how I came into being the person who has it now... so when I'm dead and gone and the board is still being ridden, whomever has it after me will know that it was made by the hands of one of the ultimate legendary surfer/shapers, and passed through the hands of one hell of a surfer from so-cal, Raymond Turnipseed.

the code of silence being as it may
is in question,that is all.
say aren't you the guy?

that said rest in peace mike diffenderfer
is a poignant regard..."

- Well said (as usual.)     Some here may think the term "lame" is antiquated but I feel it's a perfect fit to describe the poster of this thread.

the code of silence being as it may
is in question,that is all.
say aren't you the guy?

that said rest in peace mike diffenderfer
is a poignant regard..."

- Well said (as usual.)     Some here may think the term "lame" is antiquated but I feel it's a perfect fit to describe the poster of this thread. 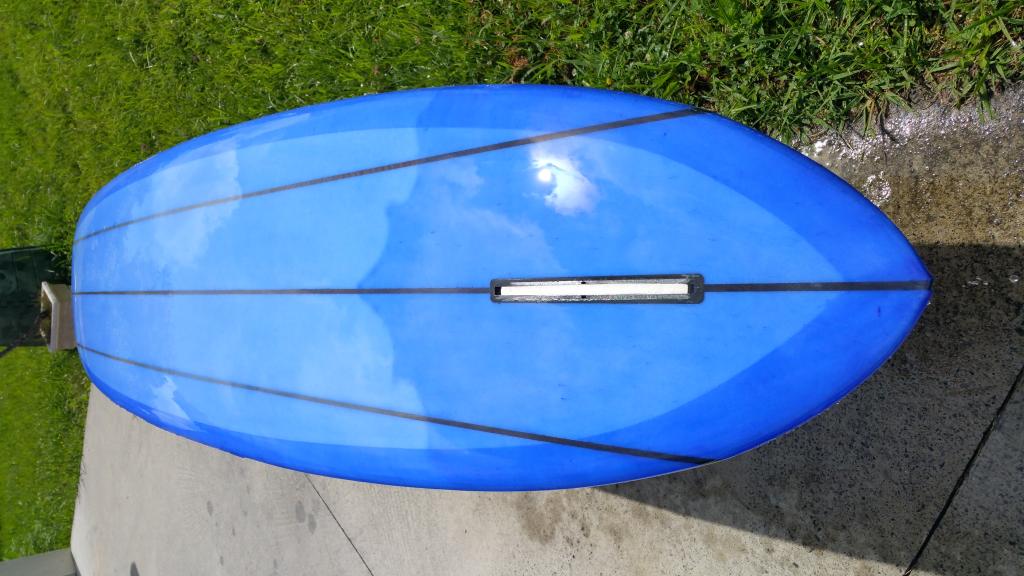 But, really, gentlemen, this is not the place for insults. That's part of the rules for this forum. Dura lex, sed lex. Qui habet aures audiendi, audiat.

I bow to your superior knowledge!     Latin is far and away, NOT my strong suit.    Seemed a more polite way to express the sentiment to Kawika.    Diff was his own man, and made no apologies for his life, and who he was.   None should be made for him now, in my opinion.

Diff was his own man, and made no apologies for his life, and who he was.   None should be made for him now, in my opinion.

I am youngish, I do remember Diffs passing, have only come to know more about him in reading, but I bet Diff would be "rolmao" at all these comments regarding his sanctity now that he has long been passed;  I personally take no offense to any of it, Diff might have burned some hash in the 70's???  Oh my God!!... get over it, read the line above, and repeat it

Surfers are by nature, at least some used to be, rebellious; we need more of this in our quickly becoming "Nike sport"... imo

Kawika opened himself up to the wrath of the bb by attaching a name to his story, he should have expected the comments... but people burning some weed or hash is nothing to get your panties in a wad about...

Surfers in the 70's burned weed/hash and brought it back over the borders for their buddies to have a party with upon arrival.... danger will robinson, danger...

Everybody involved knew the risks involved for their actions... and moved forward and carried out their plans

Lies is one thing, I'd be offended, but this is nothing more than a story, and the teller has given us his sources.... choose to think what you will.

I enjoyed it for one, do not think any less of Diffenderfer, but Kawika could have left the parties involved anonymous.. yes.