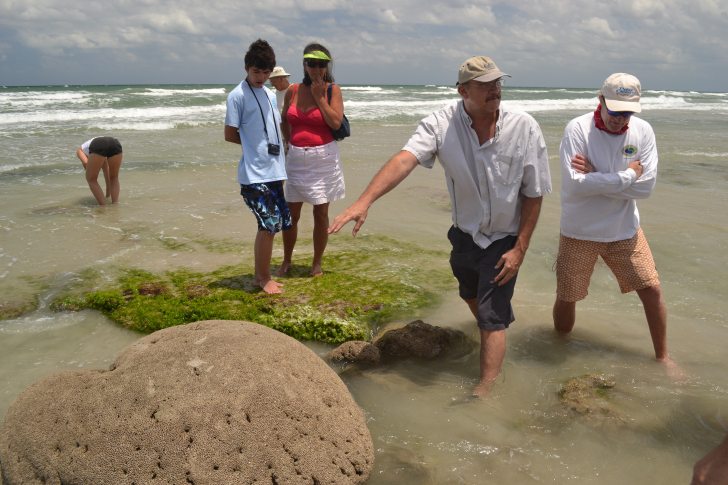 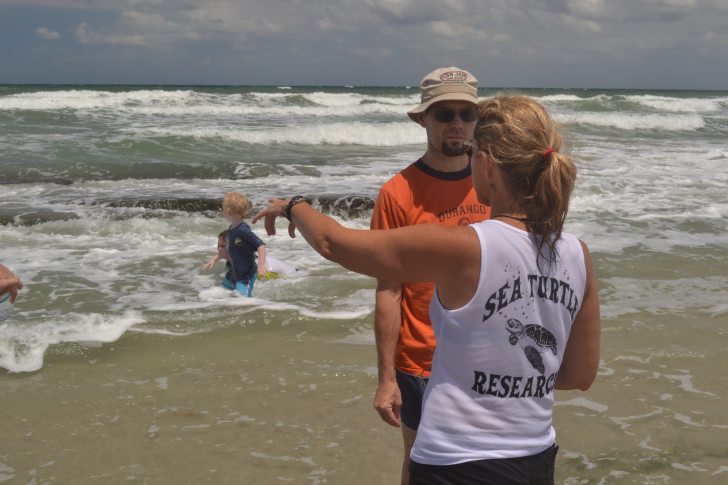 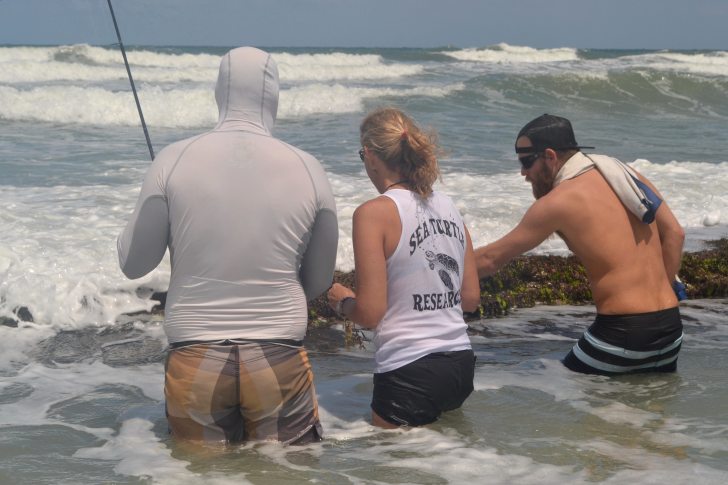 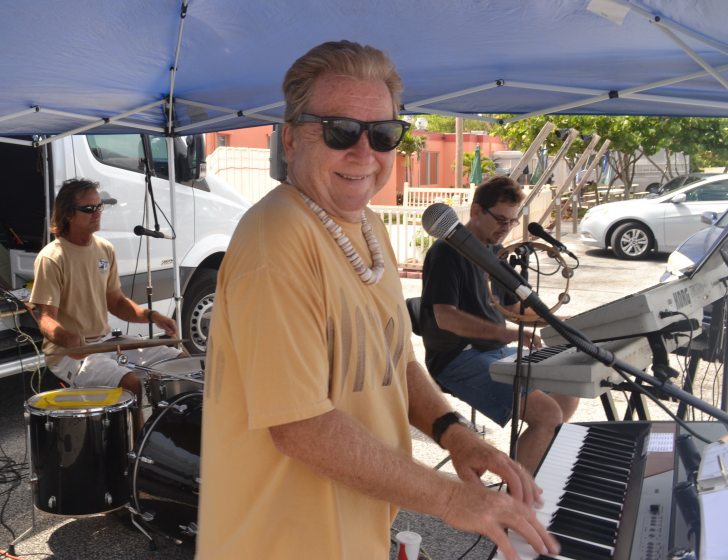 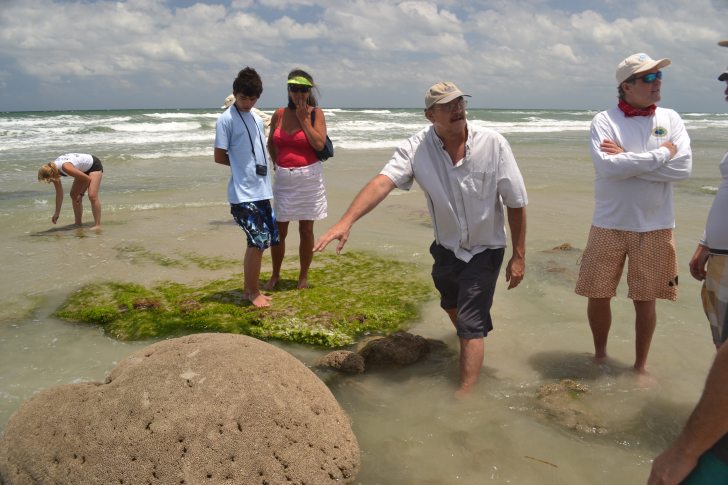 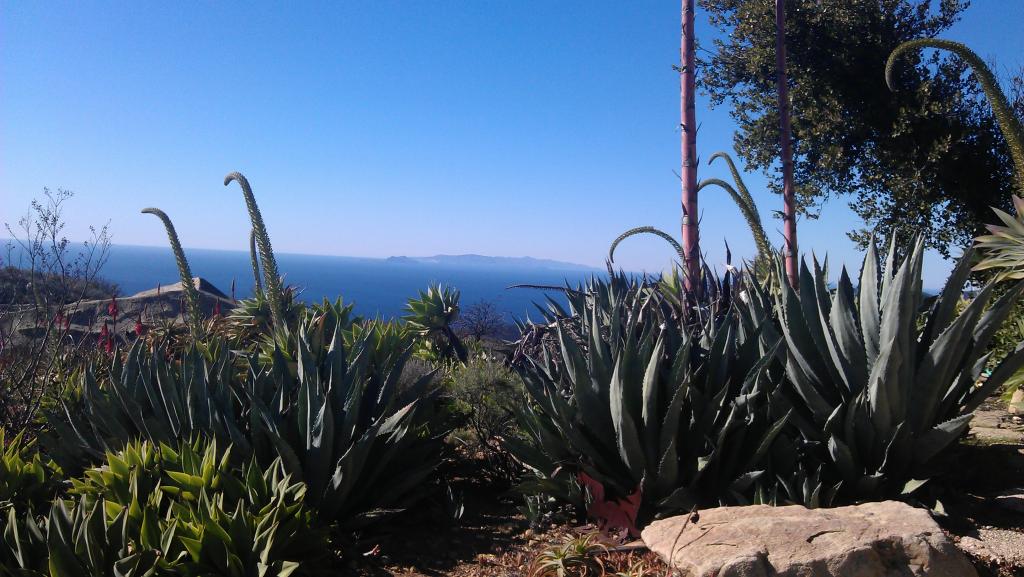 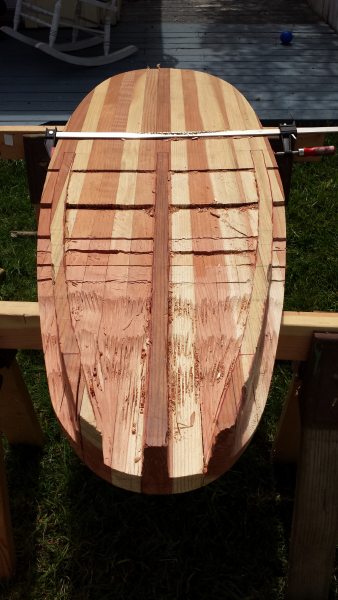 not fcs or futures

Wave of The Week

Is there a better way to wash off a less than desired tour result in Tahiti than getting straight into perfect waves at home? We think not. Full Standout Session from this morning at Kirra dropping soon.

Big E swell events are rare in August, but not entirely unheard of. Delving into the Coastalwatch surf history reveals the last big late August ESE swell was back in 2011 and before that in 2007. Otherwise, surf heights have ranged between flat and 2ft across southern Queensland coasts since 2006. The origin of the late August 2014 episode is a large, complex East Coast Low (ECL) that commenced its lifecycle as a broad surface trough over the southern Coral Sea last weekend. A deep low developed on the trough as it drifted south from Monday to Thursday; forming a strengthening easterly fetch in conjunction with a slow moving high pressure system over the southern Tasman Sea. The early stages of the ECL’s evolution aimed the strongest, 30 to 35kt easterly fetch squarely at southern Queensland and northern NSW coasts, flowing through several days of solid E swell ranging from 4 to 8ft across the region.

Source: BOM. The low is set to re-intensify and move closer to the NSW coast on Friday, setting up a final, large push in SE swell for Saturday.

Although the system weakened slightly during Wednesday, it’s now beginning to re-intensify as it continues on a slow poleward track. Over the next 48 hours the primary low pressure centre moves slowly west, bringing a gale force SSE to ESE fetch within closer proximity of the southern half of the NSW coast. The end result is a strong spike in mid period SE groundswell under near gale force southerly winds along the coast on Saturday; probably topping out at a stormy 6 to 8ft range across exposed breaks during the morning. As the low begins to weaken on Saturday it’s anticipated to once again change trajectory, moving slowly east and further offshore from the Mid North Coast. This should see still solid, albeit easing ESE swell on Sunday morning – this time under light W winds prevailing in the wake of the departing low – producing excellent conditions across most locations and cleaning up just in time for the final day of the Red Bull Cape Fear waiting period.