As usual Doc...you hit the nail squarely on the head.

Well, hey, even a busted clock is right twice a day.... Quote:

Da cats were mostly for those surfers wanting the name and the look of surfing rather than to have the best surfboard for their surfing. This was the first truely big hype in the pre surf industry market. I have ridden one a few times and thought it was the biggest dog of a board.

I think Phil Edwards was way more of a pioneer with his hobie Cats and boards designed for speed.

Exactly. Though you'd be amazed at how many wannabes or never-were types who came on the scene just after that think those things are the greatest thing since sliced bread.... The real deal were people like Edwards, or Harold Iggy and the shapes he did for Weber plus his work developing the first shaping machine, or any one of several others.

Da cats models, like the K models and many of the popouts capitalize on the fame of someone and are primarily sold to kids or surfers where the name on the board is at least equal in importance to how it rides. Even good surfers fall for it sometimes: Look at the Channel Islands, many a good surfer will dish out the bucks on a very expensive Merrick that does not ride any better or hold up as good as many local shapers stock thrusters, but with that label under their arm, in their mind, it sets them apart.

Again, exactly - the hype always seems to go past the reality. Don't get me going on a few of the big names I've dealt with - I found their products to be garbage, third rate , but they had the cojones to hype it and the fools bought it.

What the Dora folks will find out is there is not as much interest or money in that name as some may think. It's surfing after all and Pool shooting contest pay more.

Also Dora has been looked at by many as some great person to know and be seen with. He was a credit card thief and scam artist who happened to be one of the most well known of the Malibu crew right when beach blanket bingo started ruining surfing. I find him more of a pitiful figure than a great one.

I've run across a few people who knew Dora. People who I thought highly of. And it's a funny thing, they all, without exception, hated the guy. His rep was, again, crafted. Dunno that he ever won a contest, but he did have that reputation, though as much for bad manners as anything else. And then, as now, the dummies eat it right up. Spending ludicrous money for the oriiginals and the fakes...gotta love their consistency... doc...
like
0
Top
Wed, 2005-11-16 17:49
(Reply to #12) #13 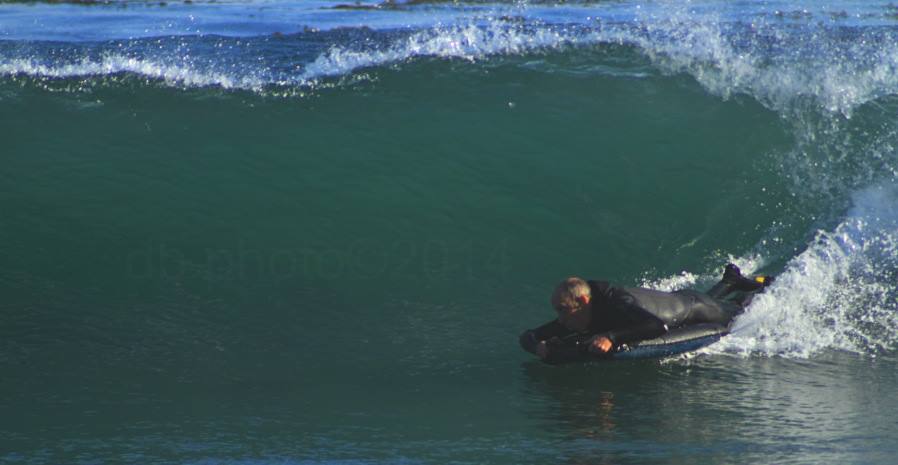 I remember the article- the guy was making black "da cats". I think he was out in Agoura. Classic. 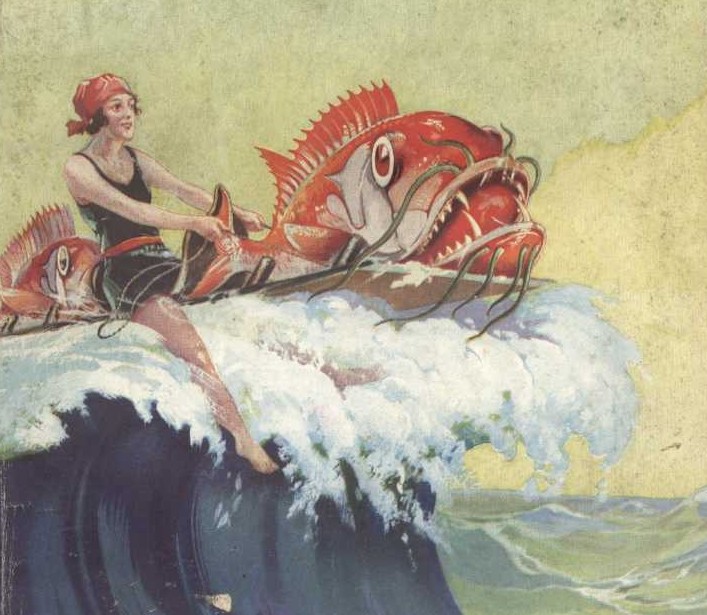 The domain name is already taken. The official Dora website is currently bare bones and non commercial. No thongs for sale.

there was an article in the times (and other papers) about the scam. the guy was in the valley, making some really nice , thin, da cats (like they got to be the last couple years of production)he had the decals and all...yep- noll was impressed with this guy's work and the rumor was miki had given the guy the decals, etc. and was makin' a quik $ from those fakes in addition to the re-runs he and noll were doing at the time....

I did a search (hey, its lunchtime and flat) The article was in the L A Times on July 5th 1995, on page E1. I could not get anymore out of the LA times website but maybe someone has lexus/nexus, microfilm, or some other way to pull it up. I'd love to see it. Everytime I see a black cat I think it is fake. 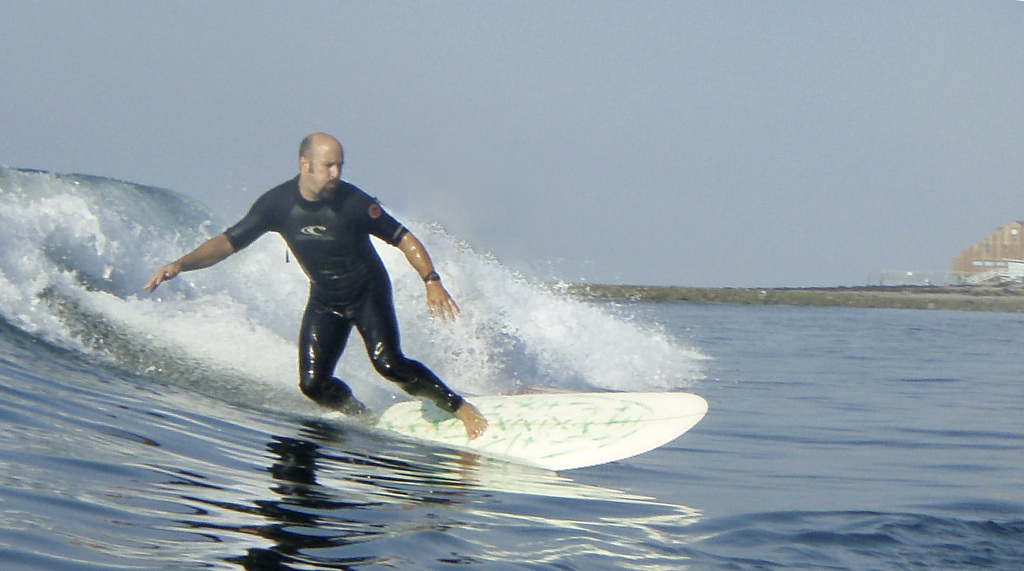 Well thank you that helps me find one of the articles I was searching for. As for the rest of the replies, you guys are great, funny responses from some of ya. Especially the fact that Dora has been copyrighted. I have ridden a few and agree that the boards were not that great of riders. I know the story of the 1990s fakes and even the guys name, I'm just trying to document a board I own.
Thanks to the suggestion of people to email for more info.

I talked to Jed Noll at the ARS show about this topic. Jed said there were about 14 fake boards confiscated in all, so your board is probably ok, unless you got one of the fake Da Cats I made and glassed.

The conversation came up because they had a beautiful selection of authentic Greg Noll reproductions that looked perfect right down to the vintage logo, volan cloth, and clark regular weight foam. They were selling the suite of 5 boards for $25,000, they were reproduced from a famous picture of Noll, Griggs and 2 others famous guys on the beach some place in Hawaii

How many fakes does anybody think are out there aside from the 14 Da Cats that were confiscated? There are plenty of underground guys with the skill and know how to pull it off. Da Cats are but one of several desirable (and valuable) collector boards.

I do not know the actual #.

There was one that was glassed after the bust supposedly, without the fake label.

My board was not intended to be a counterfeit but was shaped from the same template, but with modern rails, s-glass and a different stringer set up and a standard finbox.

What's the name on the board?